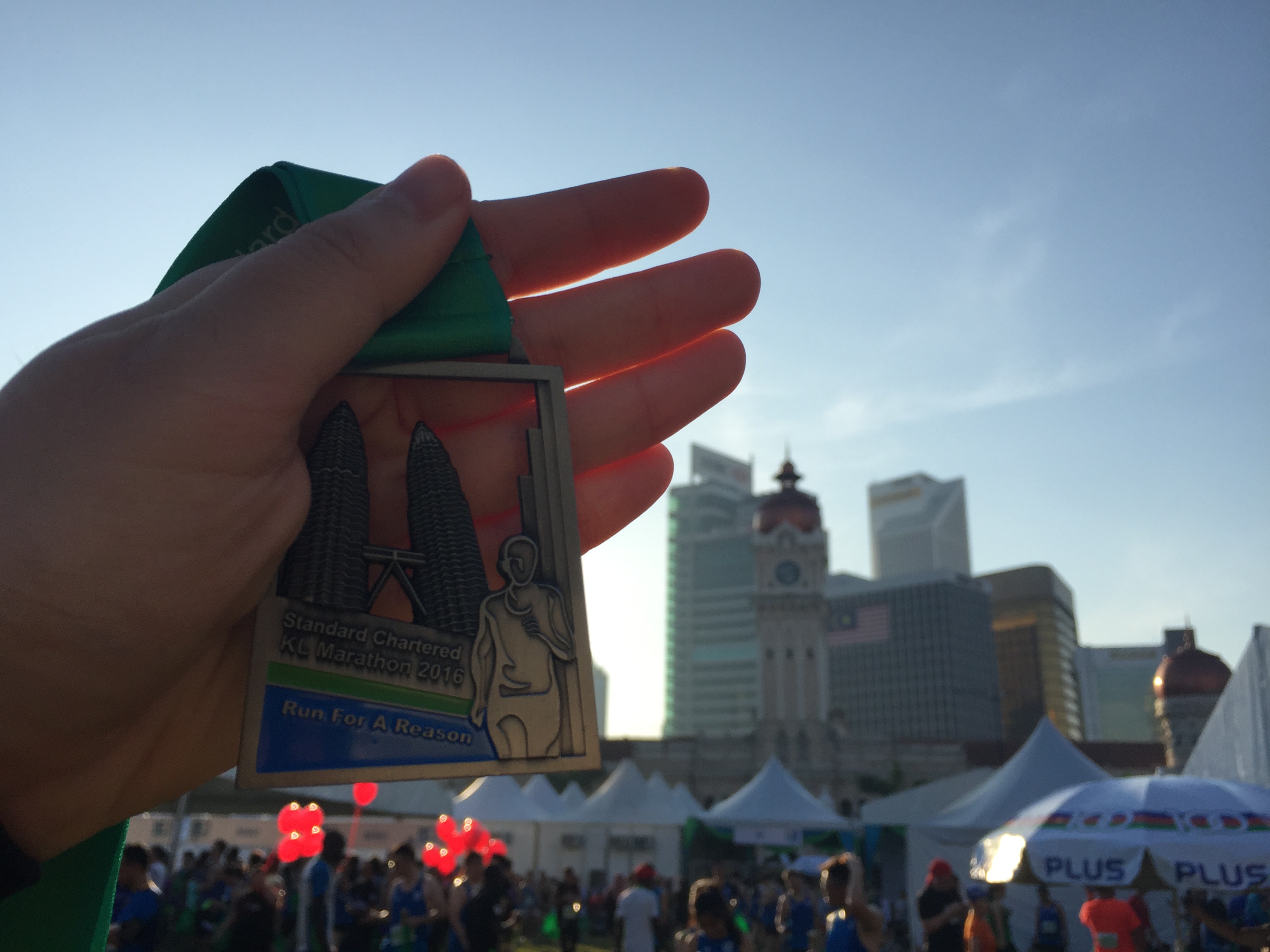 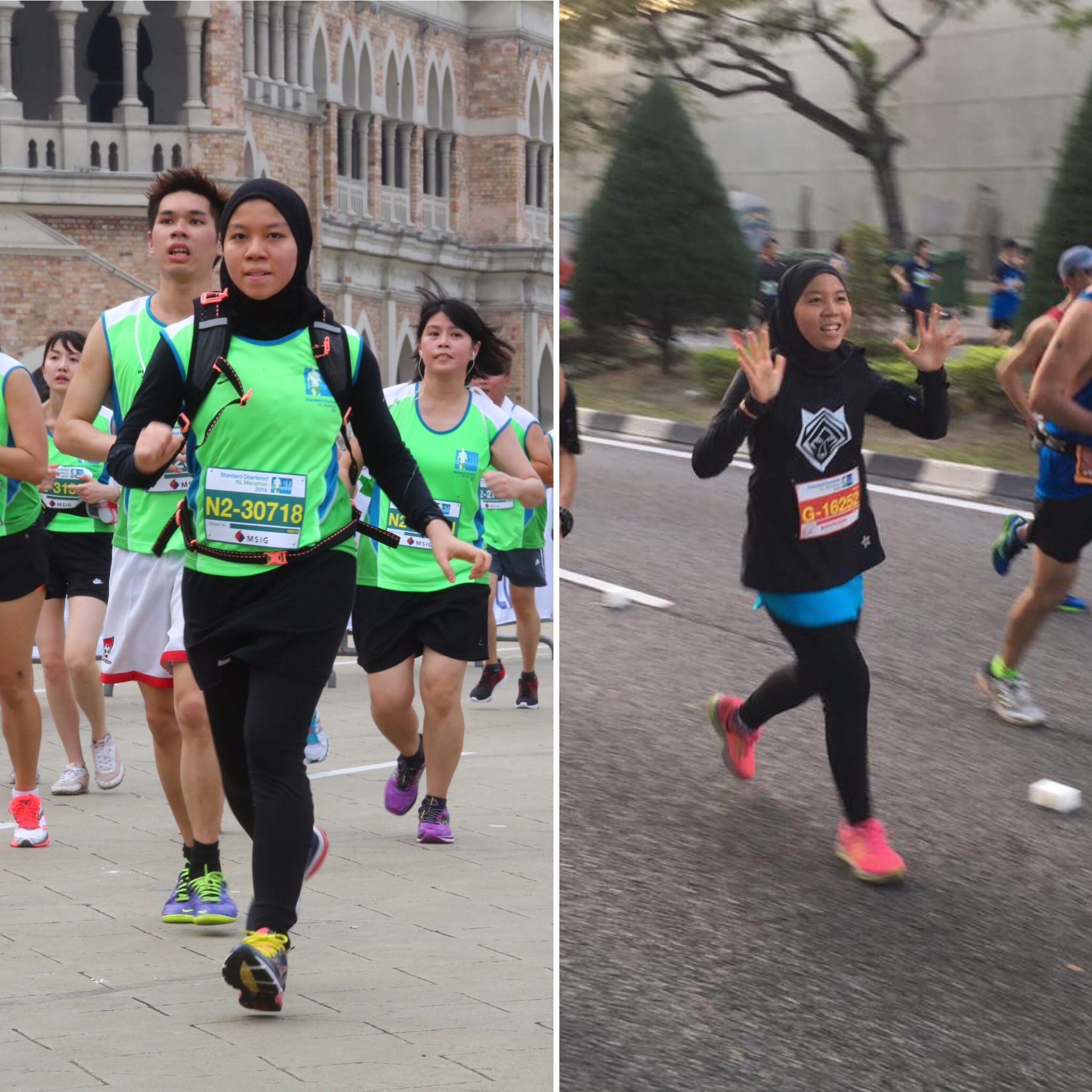 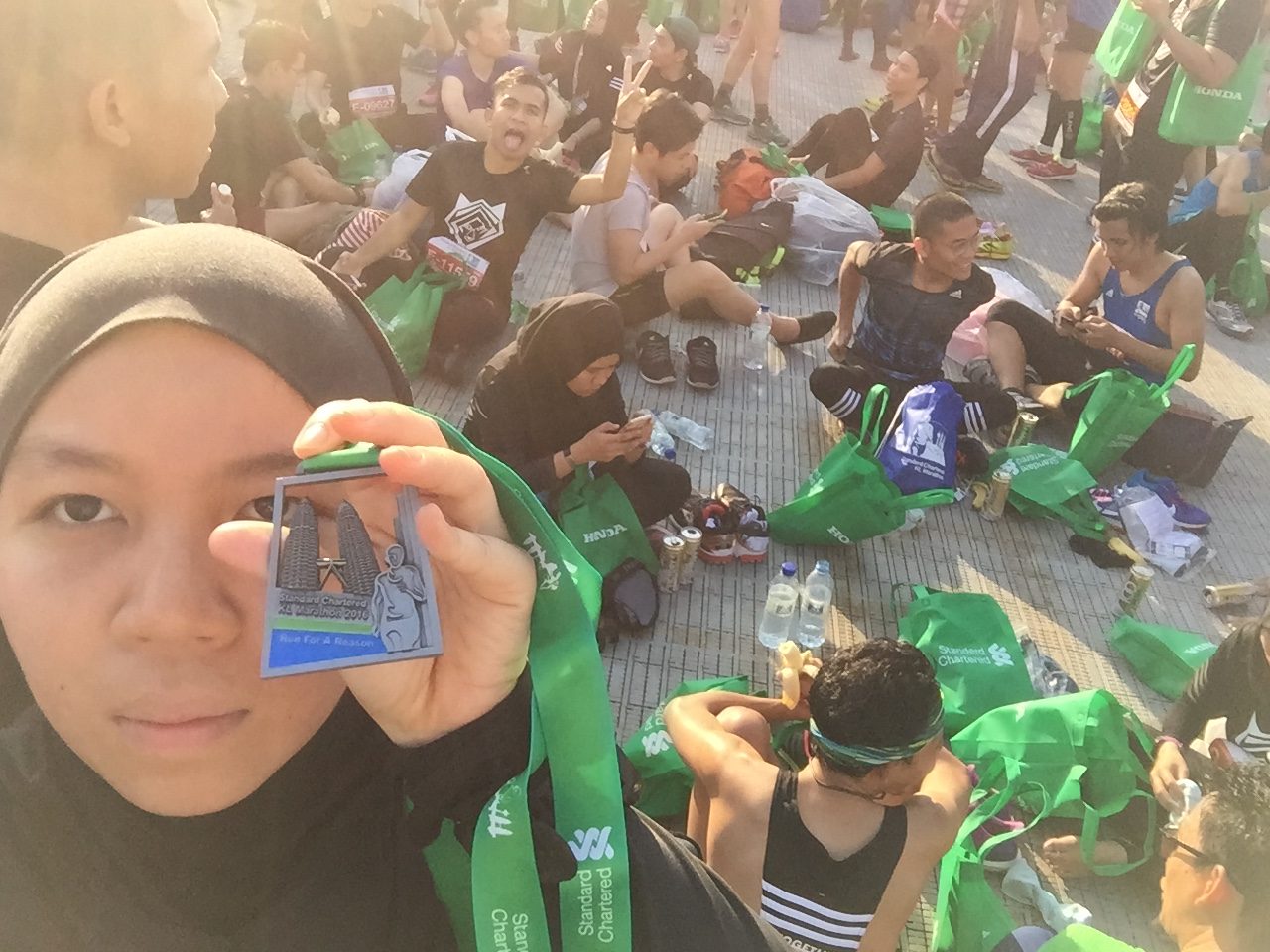 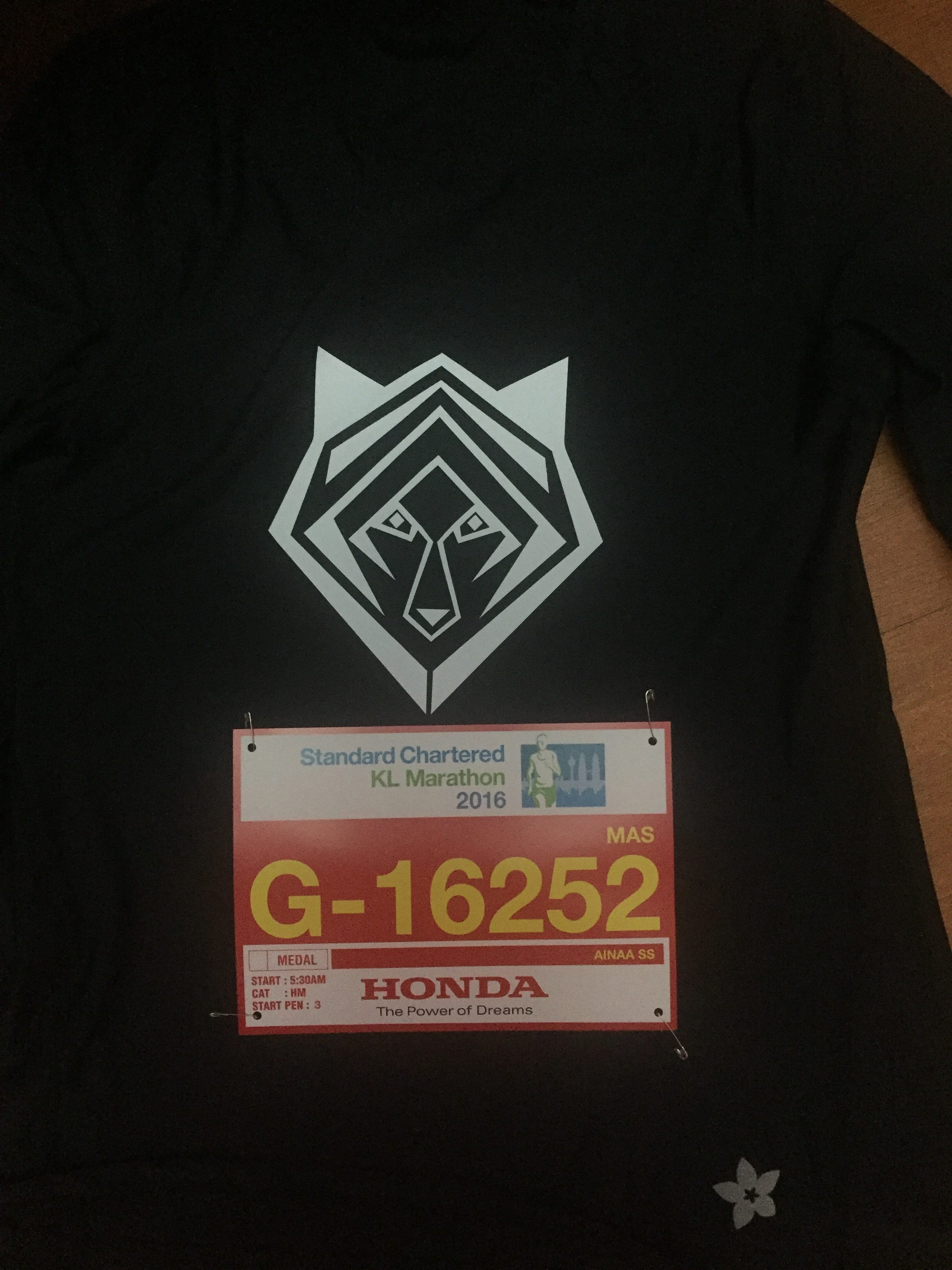 Unsure what to ask your running friends after their weekend running event? Want to give encouragement but unsure what to say? Here are some talking points when you get to meet them.

Before that, here are some info about running events:

Or you could offer a pat of your friends back and say Well Done! or Congrats! or Recover Well!

Better if you could join your friend