One day I woke up early in the morning after going for a night run with a major headache and feeling extremely hungry. I went to work groggy and half-asleep. I quickly realised that I was dehydrated and did not monitor what I was eating during suhoor. Lack of sleep contributed to the problems too. Major adjustments must be made in order for me to continue with my work out and running routine for the month of Ramadhan.

Just like picking up a skill, saving up, reading, and many other good things in life, long-distance running is built on consistency. Without regular practice and maintenance I will loose the endurance and stamina built over a few months ago. Plus, I have less than 4 months left until I run my first full marathon at Standard Chartered KL Marathon, so I have to make every mile count. 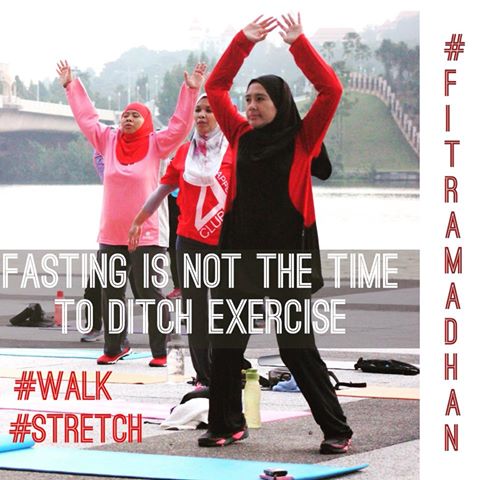 Some might argue that Ramadhan is a time focus on ‘ibadah’ but I would argue that maintaining a healthy body is a part of being a good, practicing Muslim. As long as you divide your time well, your work out is also considered as an ‘ibadah’ if your intentions are right and you do it for the sake of Allah.

So, after making some adjustments stated in the example below, it is business as usual with my running routine:

1)     Run at night – Just keep in mind to wait at least 2 hours after a heavy meal if you had a heavy meal at iftar. Or run very early in the morning before suhoor. Running when the sun is not out is much more pleasant and you won’t feel thirsty too quickly.

2)     Get enough rest – it is hard to define how many hours of sleep you actually need because it varies between people, so listen to your body.

3)     Hydration – Drink plenty of plain water. I know that some ice cold cendol at the bazar is tempting, but that should not be your priority. If you want to run while still fasting, some runners that I know revolve their running routine around iftar so their work out is complete as soon as it’s maghrib time.

4)     Eat right – getting enough nutrients such as carbs and protein is very important during Ramadhan because you have time for only 2 major meals. Therefore, focus on quality, not quantity of the food, for example, swapping the usual ‘kuih’ for fruits instead at iftar. 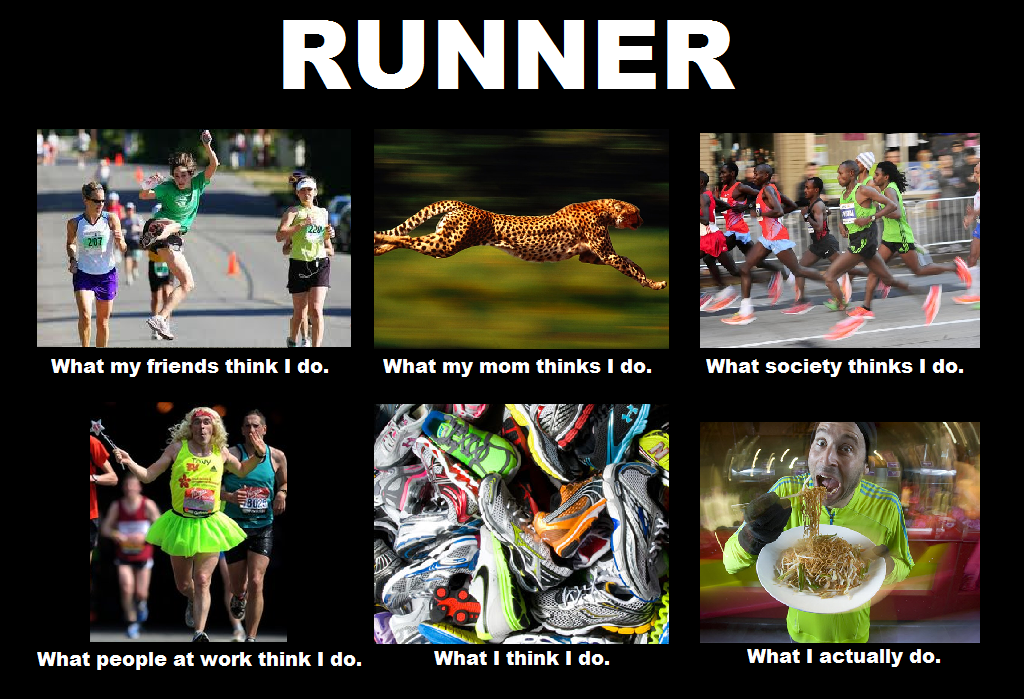 I think guy on the right just bought a big packet of mee goreng mamak from the bazar (picture source: Google)

May all of you be rewarded with better performance for the months to come for adjusting your routine to suit the holy month of Ramadhan!