So, don’t miss the next SCKLM in 2019! You get to meet new runners, make friends and enjoy a good run!

Lastly, here are some happy faces of running ladies at the Standard Charted KL Marathon 2018. 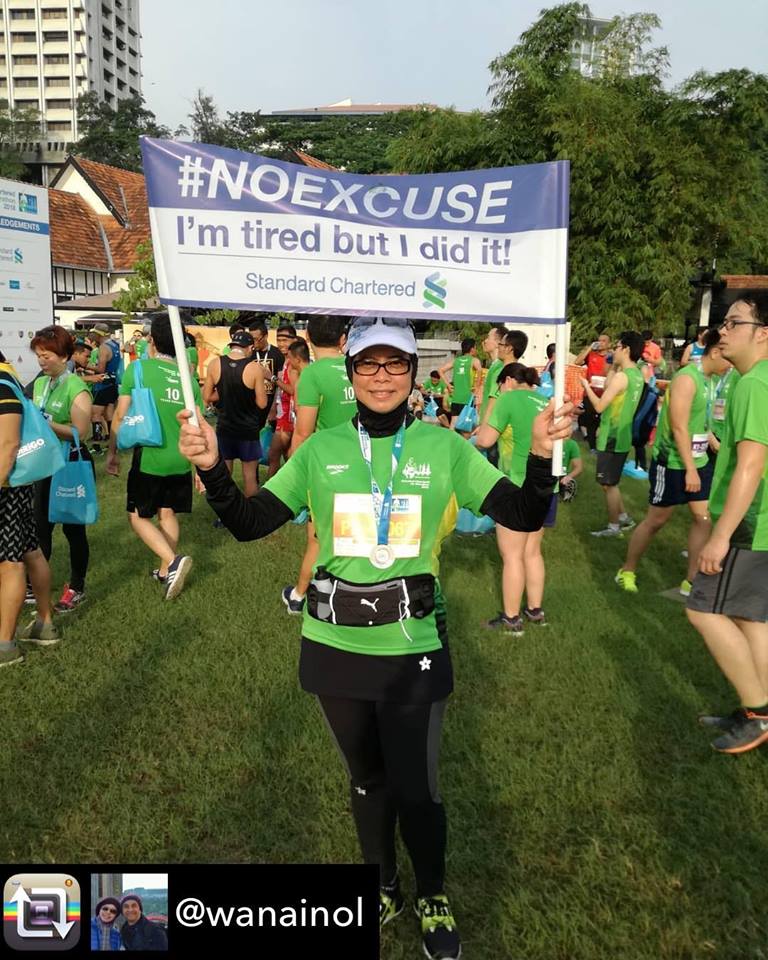 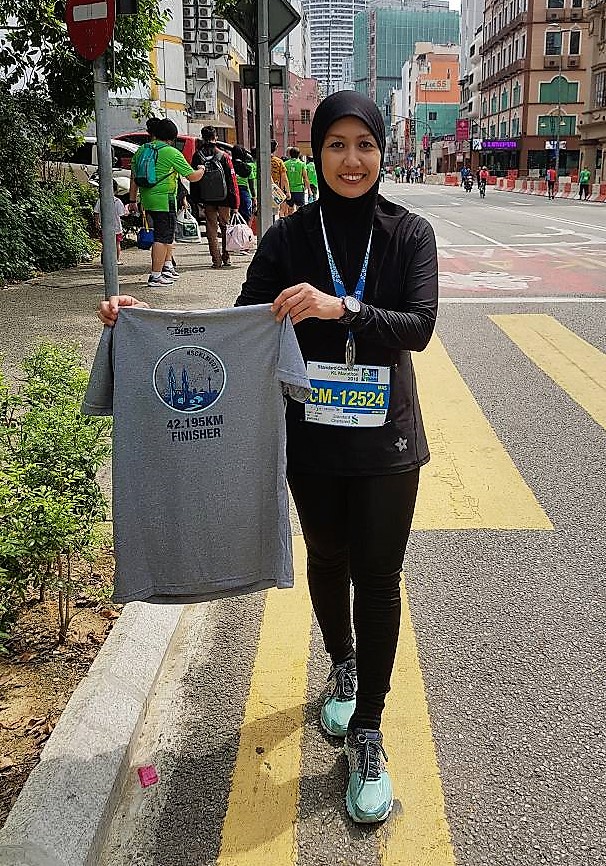