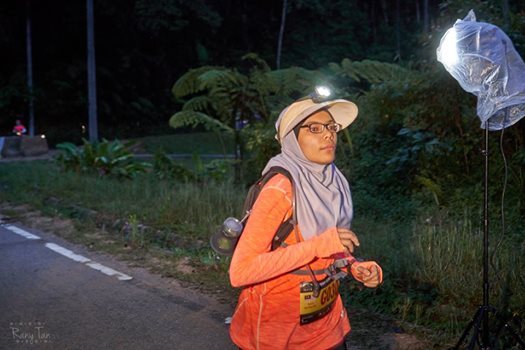 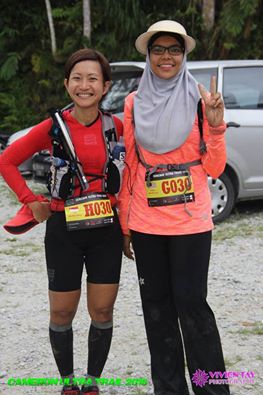 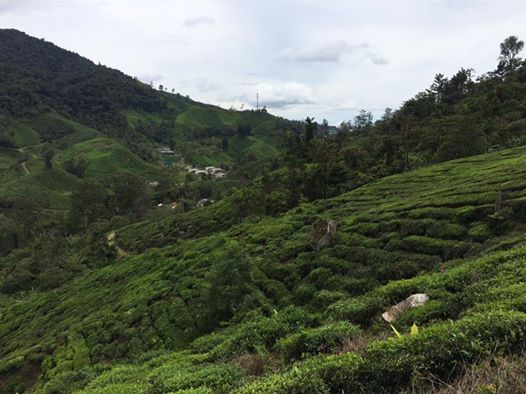 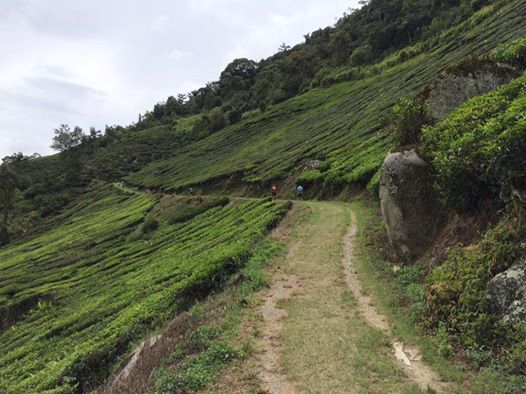 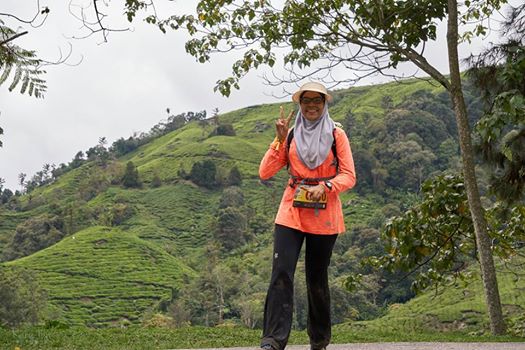 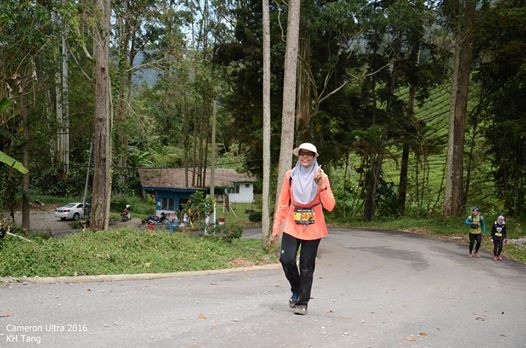 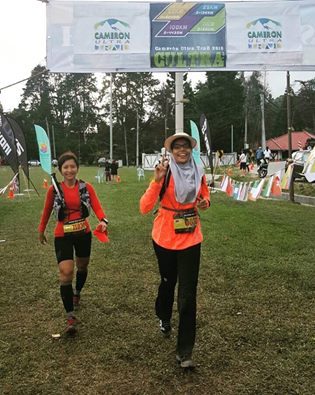 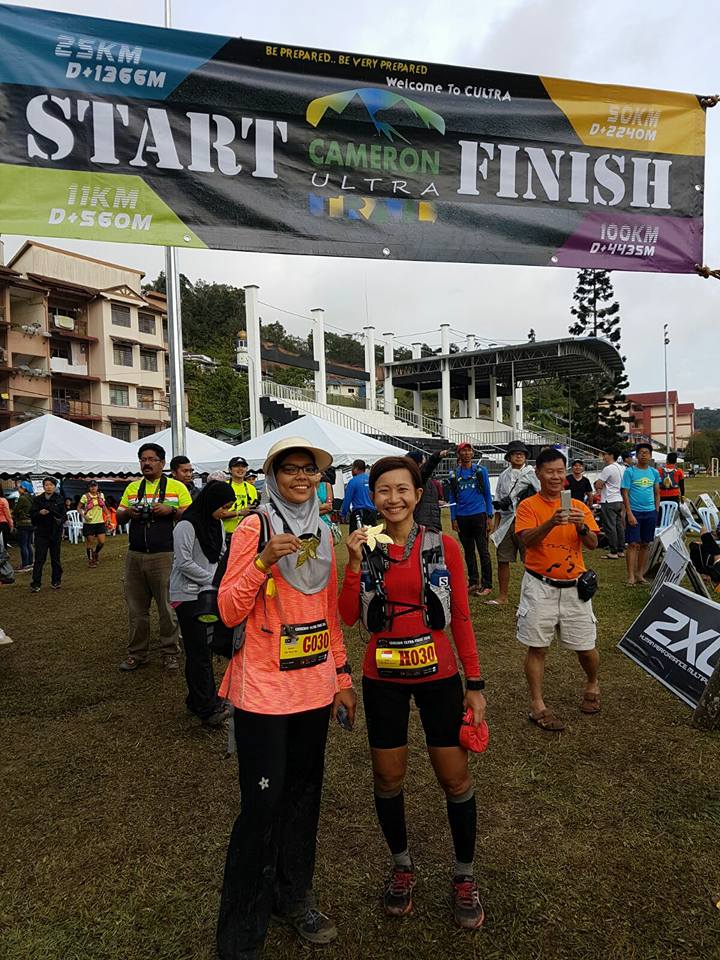 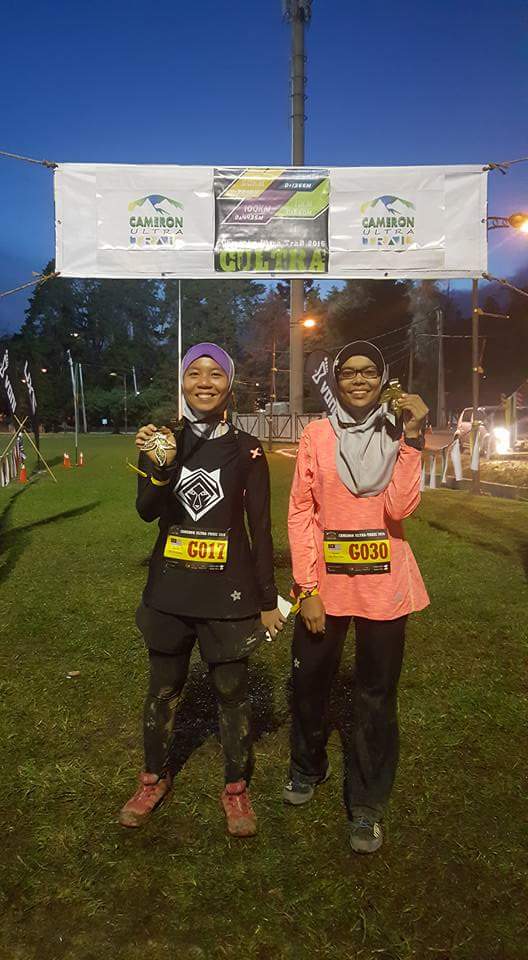 Till we meet again, keep running and be inspired! автокредит предложения банков