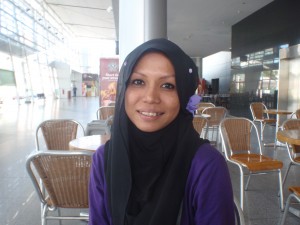 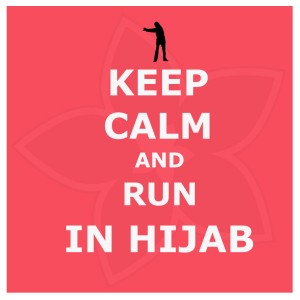 We would like to applaud great effort by our sisters in Singapore, organising their very first Muslimah 5km Race. We are grateful to be given the opportunity to be apart of their noble effort and be one of their sponsors. The run will take place at the Marina Barrage, Singapore, on the 9th February 7am.

You may purchase your tickets at: