Wearing the hijab comes with a heavy responsibility. Not only are we, as women and mothers, the role models for our children, but we represent our families, our communities and our religion. When people look at a Muslim woman the first thing they see is her scarf. Someone who knows nothing about Islam is likely to judge the entire religion based on the actions of that woman. Therefore, it is up to us to uphold the morals and values of Islam as best we can. 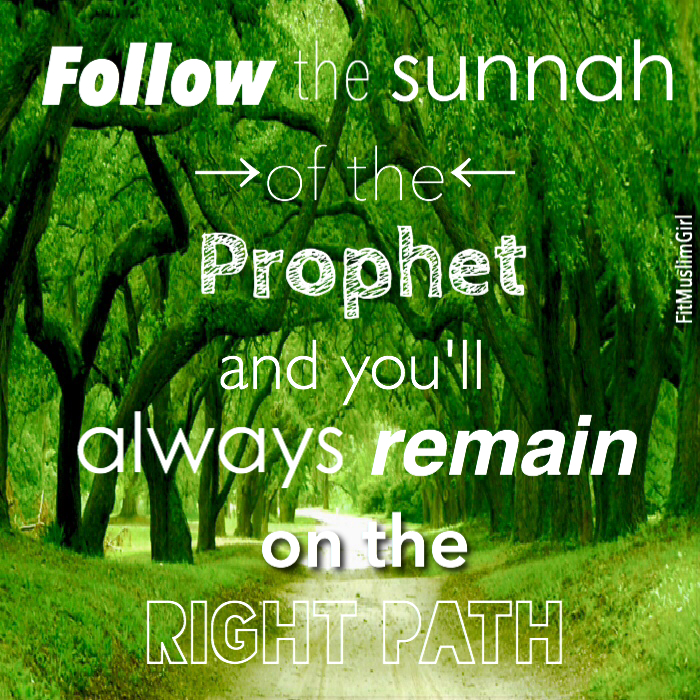 As World Hijab Day is nearing, I thought it was a good time to reflect upon the hijab. I wanted to reflect not just on the importance of the hijab itself but how it has shaped my life, particularly in my field of work as a fitness trainer. 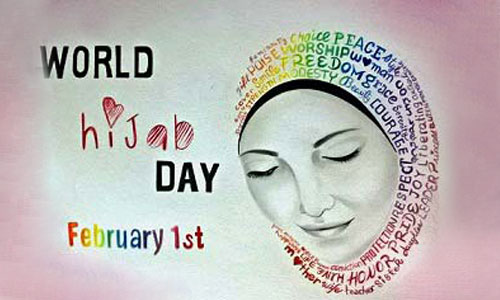 I’ve been wearing hijab for about one year now, alhamdulillah. Of course, the hijab changed me in so many more ways than just my choice of clothing. Hijab started off as something physical. It made me look different. It made me look Muslim. It hid my hair and body. It acted as a barrier between me and strange men.

But as time went on it started working a little more deeply. I began to notice that I was being respected. People were forced to look at my eyes and not my body. I felt proud of the courage I had to wear it regardless of what others thought. I became more aware of my actions and words. And most importantly, I felt a deeper connection to Allah (swt). 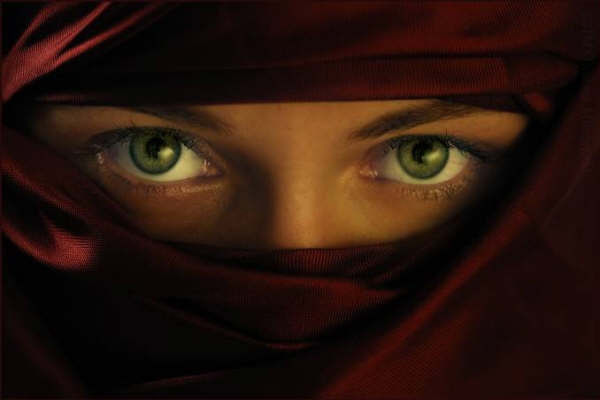 While hijab was helping me in many ways, it was also hard. The hardest part about hijab for me was fitness. As a trainer I thought, “who will want to be my client if I can’t prove to them I have what it takes?” I thought proving I was a good trainer meant showing off my hard-earned muscle as a way to prove I was fit and able. I didn’t think people would take me seriously. But I trusted Allah (swt) and knew that if I had given something up for His sake, He would give me back something better.

As a trainer I had always said health and fitness was about more than just looks, but I never truly felt it. Putting on the hijab helped me to truly grasp the concept of inner health. Of course, I still wanted to look good and be happy with my body, but that became less of my aim and focus. I started feeling beautiful on the inside. 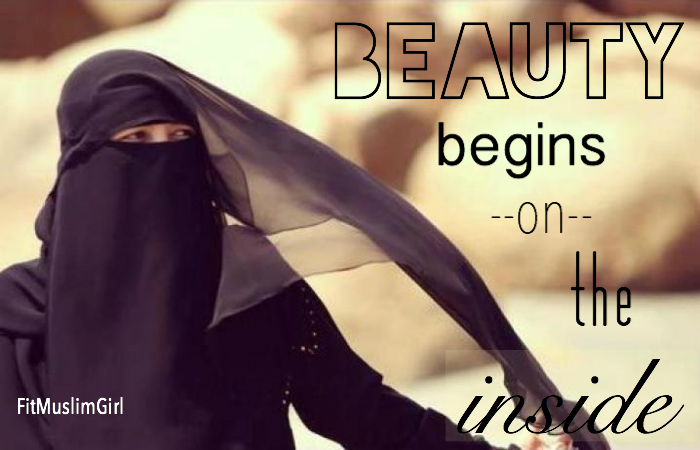 I was eating better food; I was eating food for their nutrients and the benefit I could gain from them, rather than just eating for low calories. I developed a more well-rounded sense of health; a sense of health that enveloped full-body awareness. Awareness of the mind, body and spirit. Religion actually became a part of my health practices, and health became a means of worship and giving thanks to Allah for all that He blessed me with. And I think that this radiated off of me. 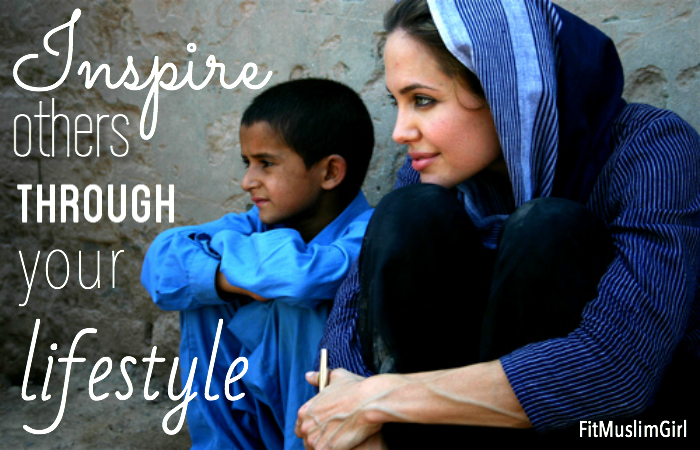 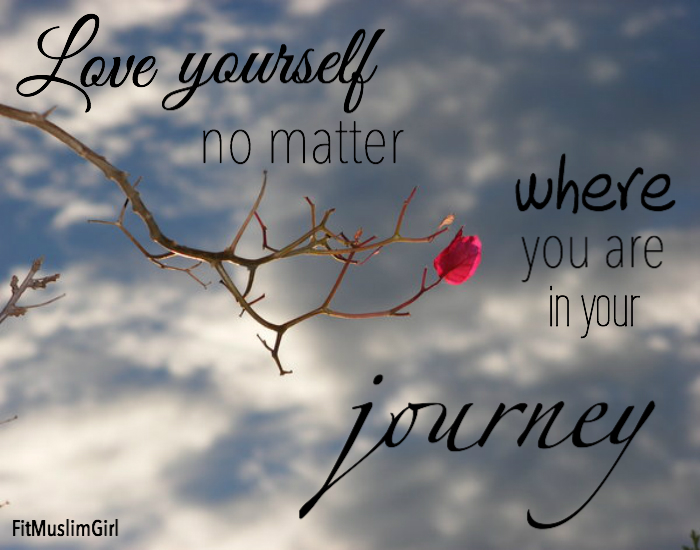 As hijabis, we have that power to change the fundamental notions of society. We don’t have to live by the idea that beauty and looks are everything. We have the ability to force people to look at our hearts, personalities and intelligence. We have the ability to help other women who believe that their worth lies in their beauty alone. We can promote self-awareness and self-love. We have the choice to use health and fitness as a means of worship and showing gratitude, rather than using it to flaunt our bodies. 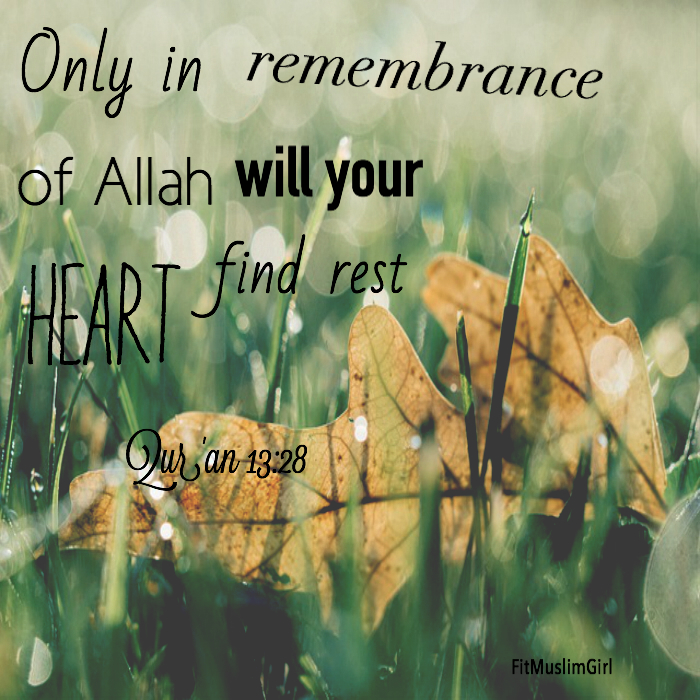 As Muslim women, we have an obligation. An obligation to follow the Qur’an and Sunnah regardless of the barriers our society may put up. Hijab can evoke fear in some people, especially in Western cultures. But if we wear our hijab with confidence and dignity and portray as many characteristics as our beloved Prophet (saw) as we can, we can change that. We can stand up for women around the world and show that health is so much more than our external being. We are unique. We are beautiful. We don’t hide behind our hijab, rather, we use it to blossom. 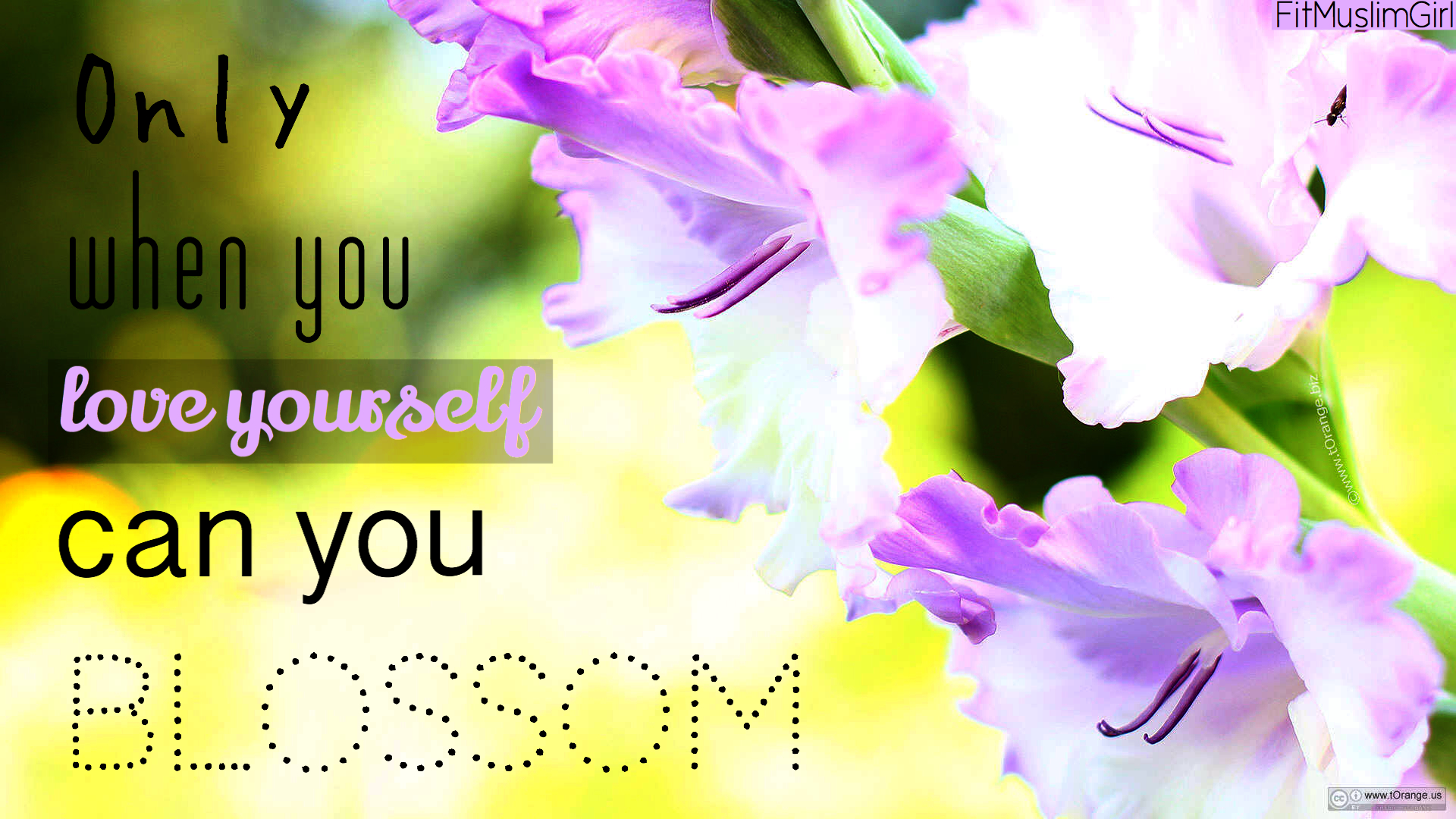