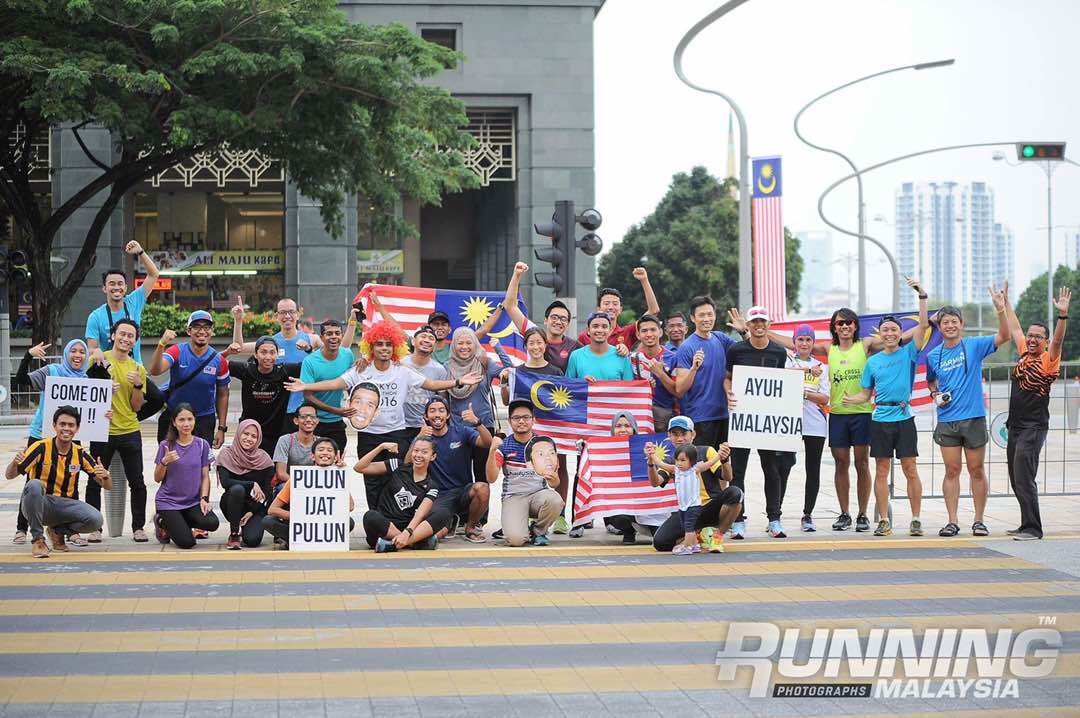 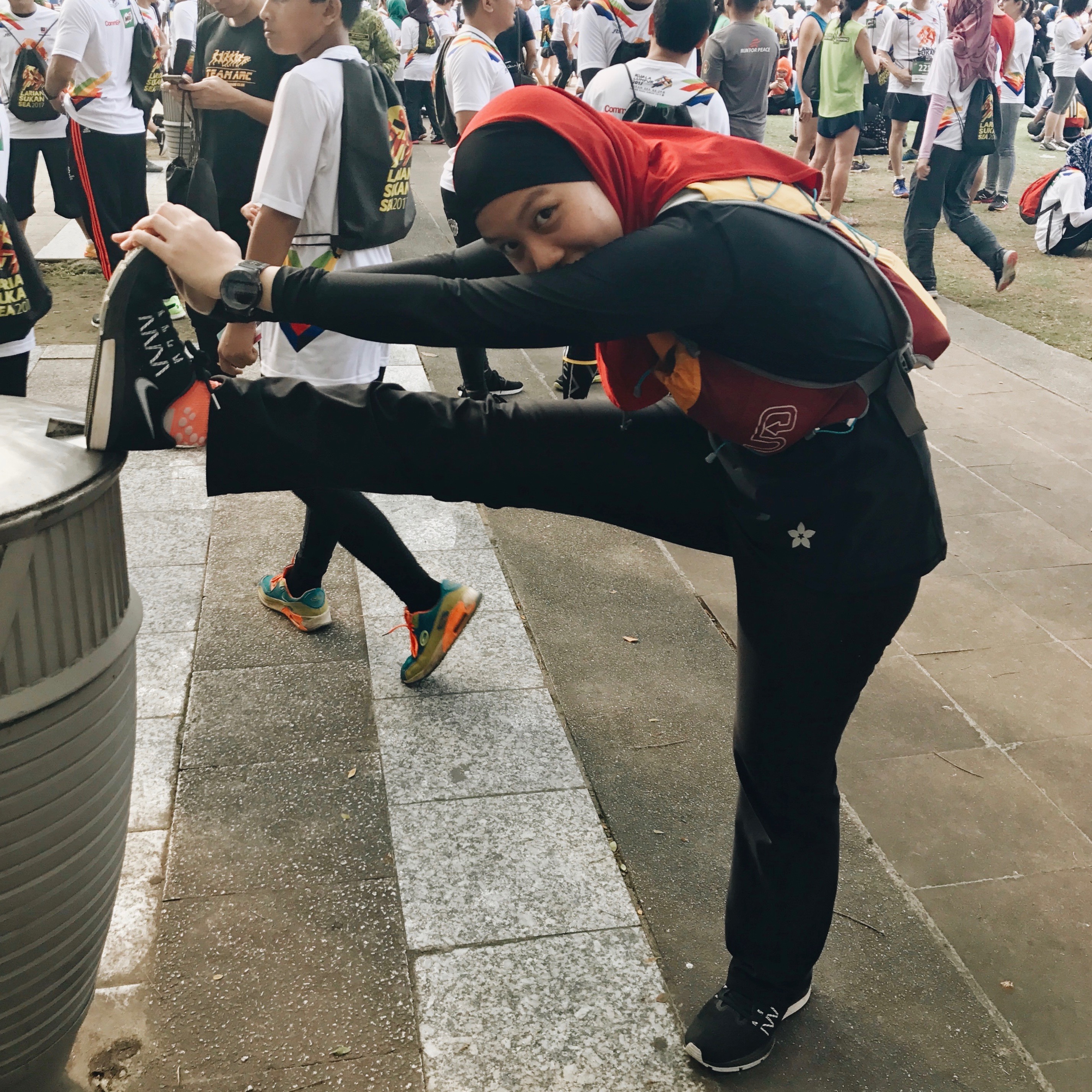 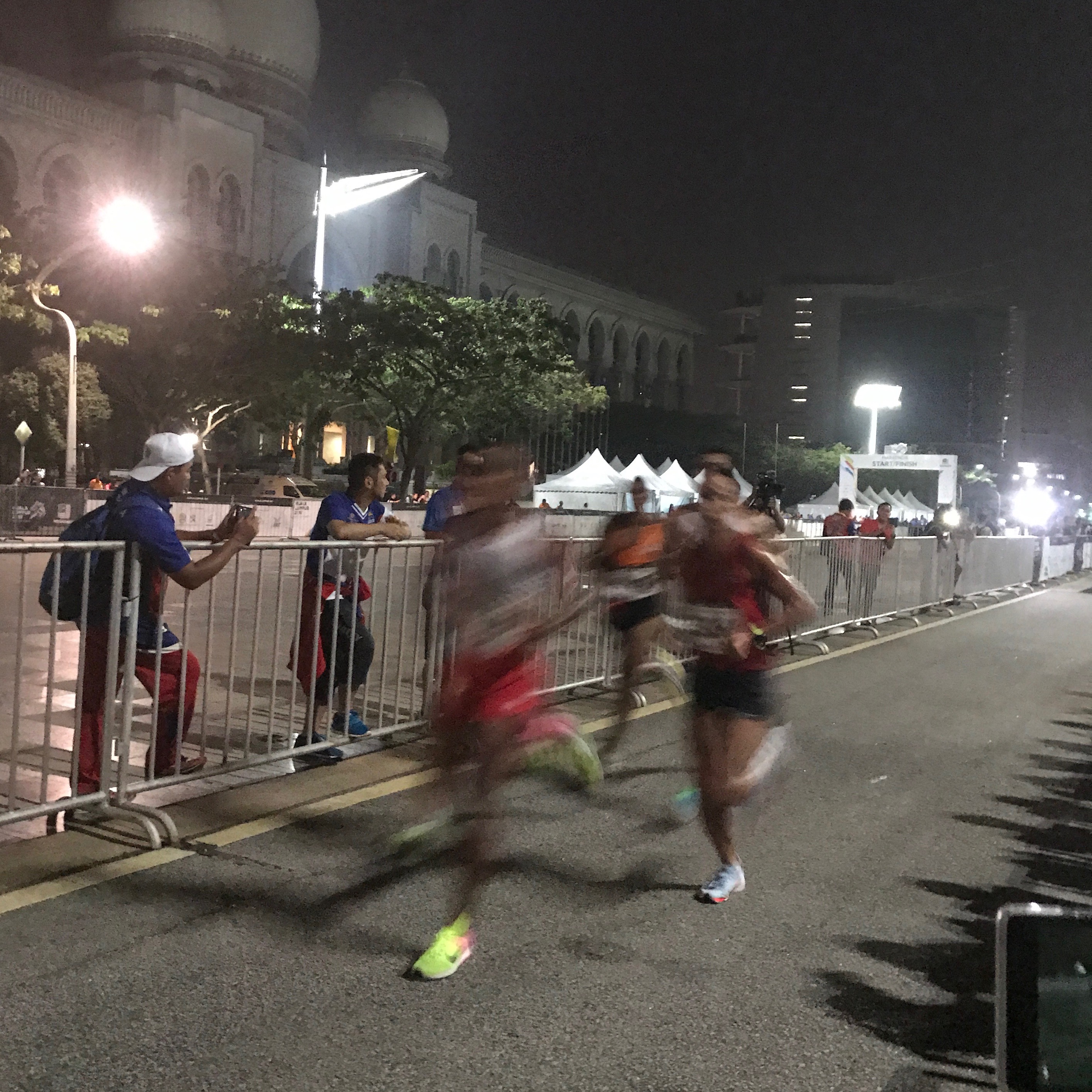 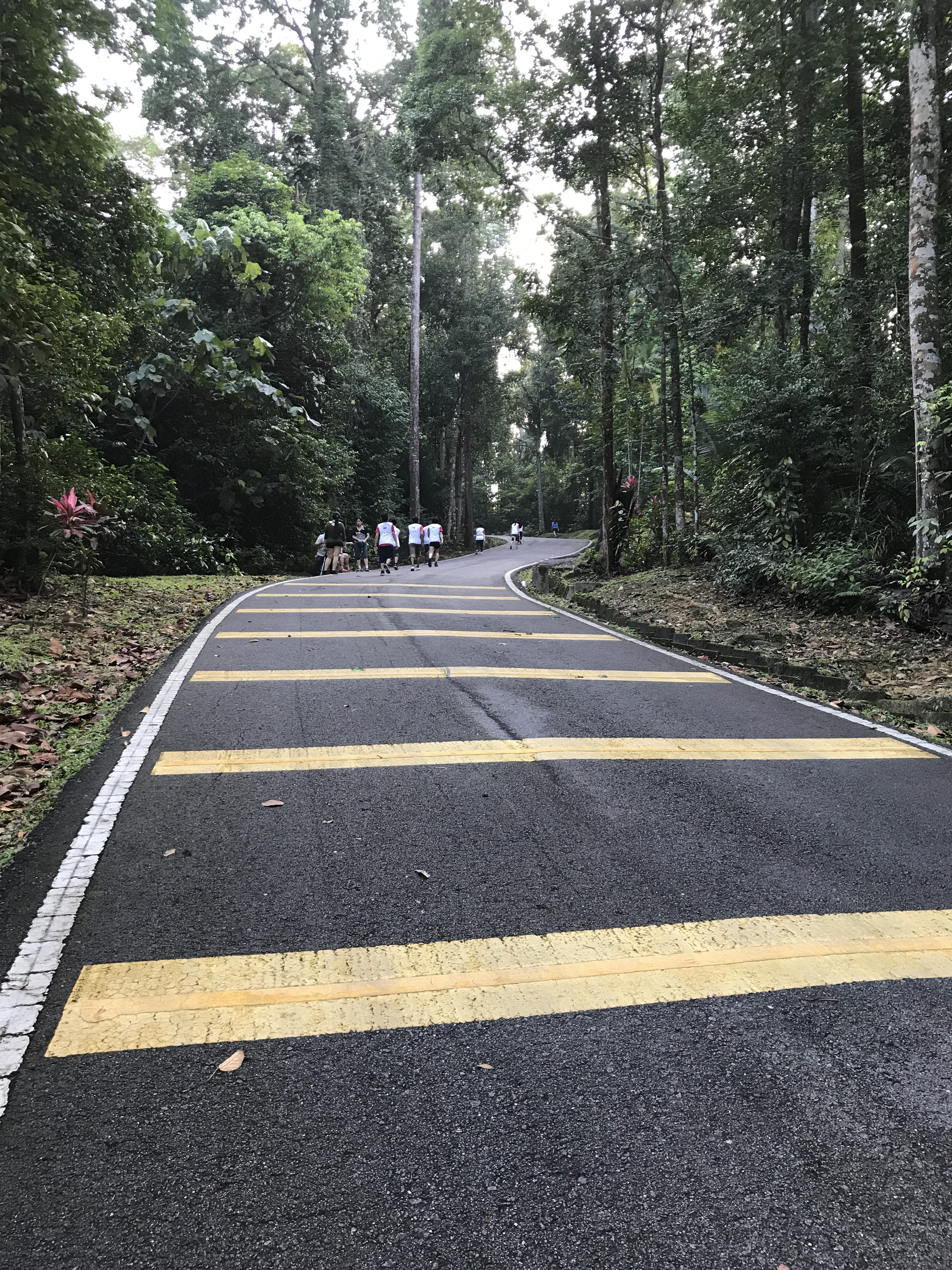 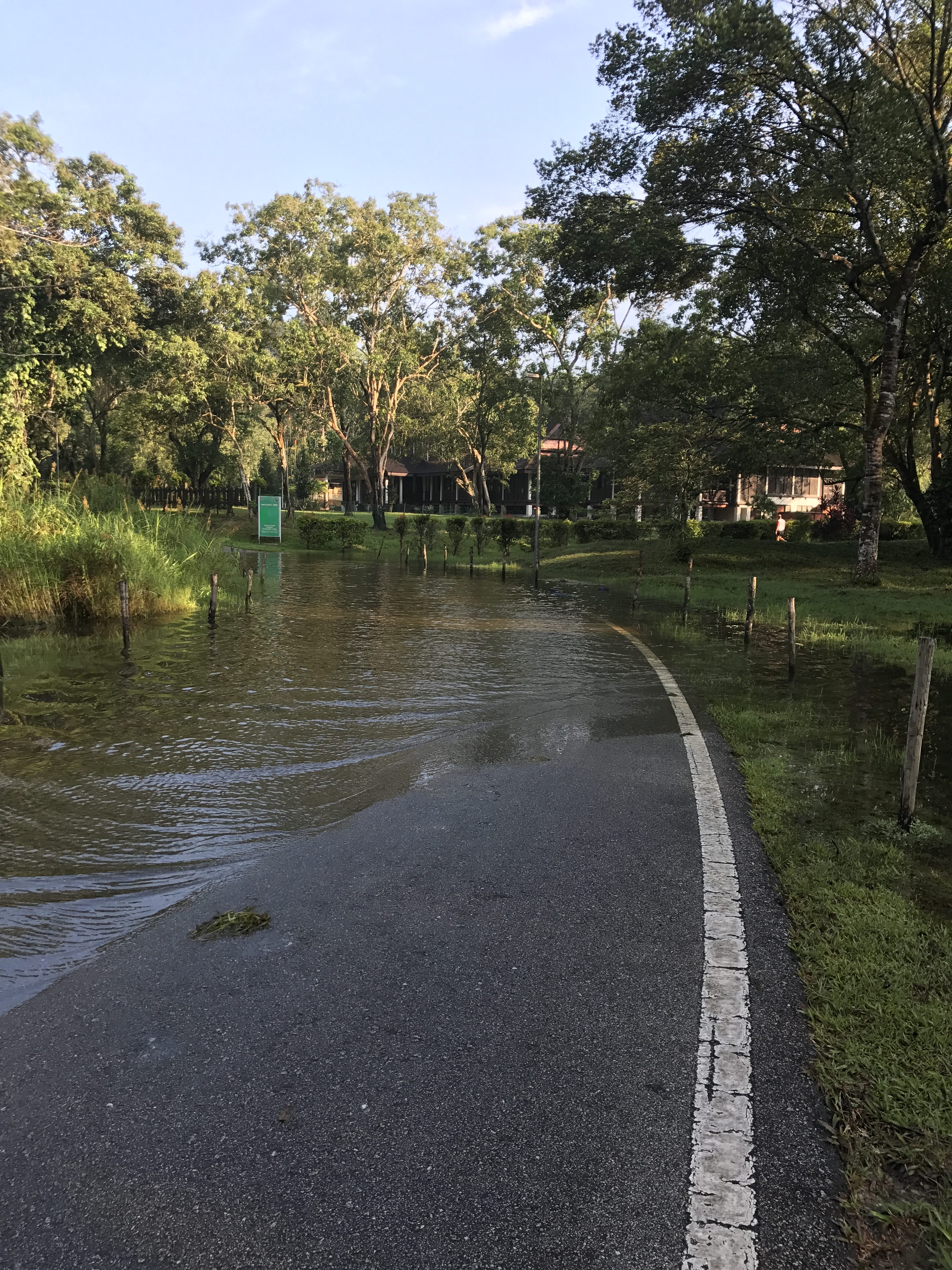 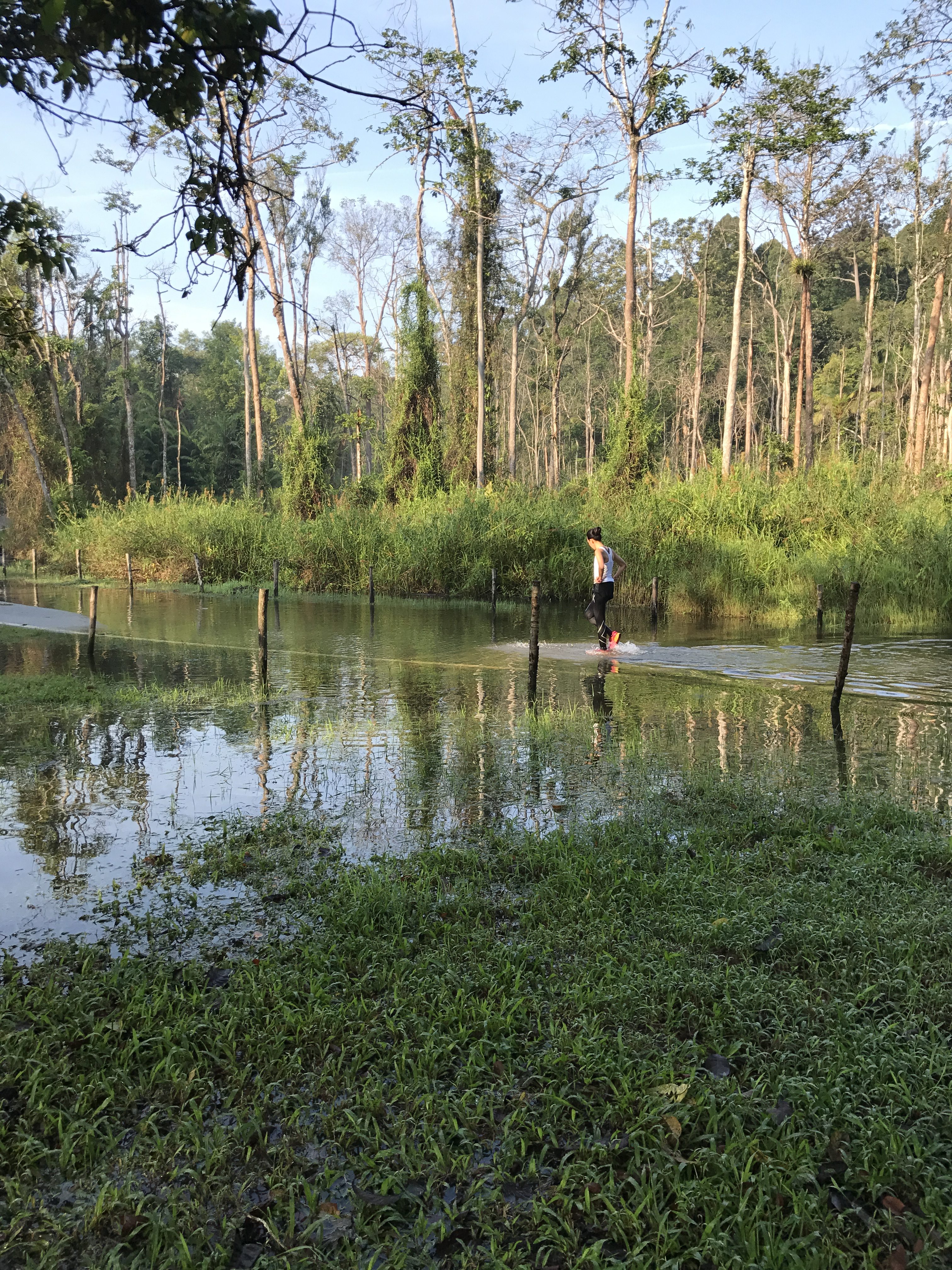 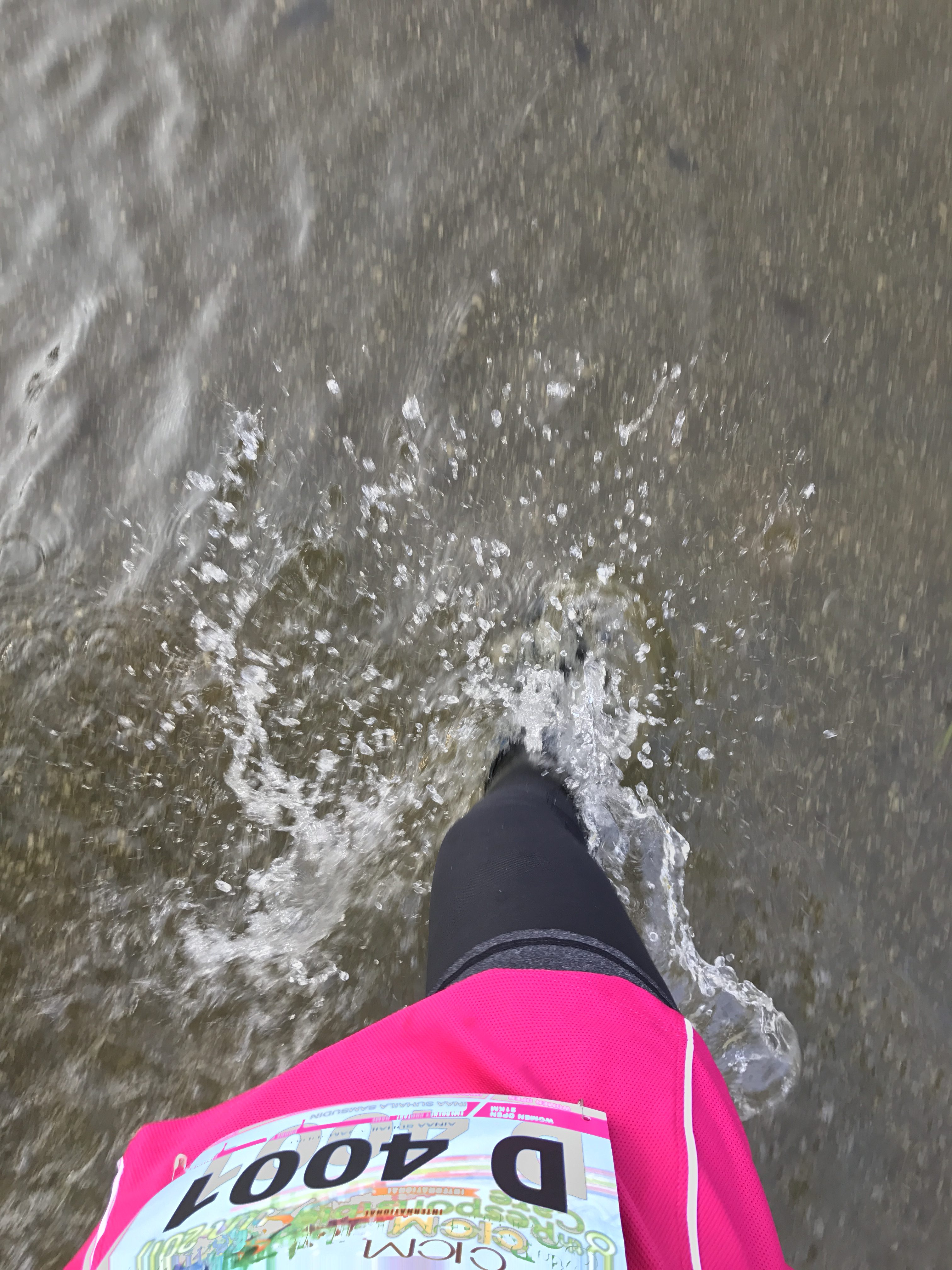 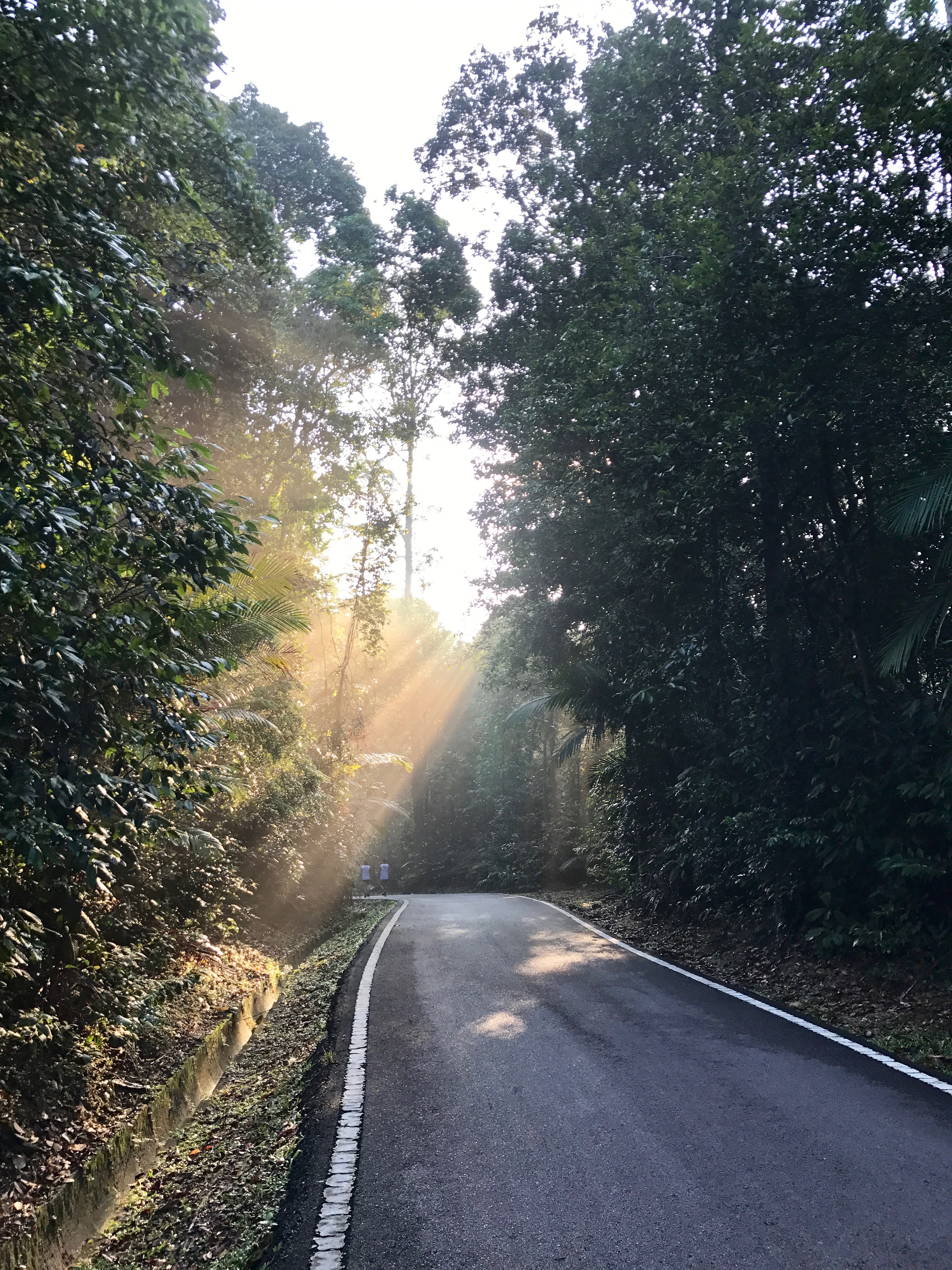 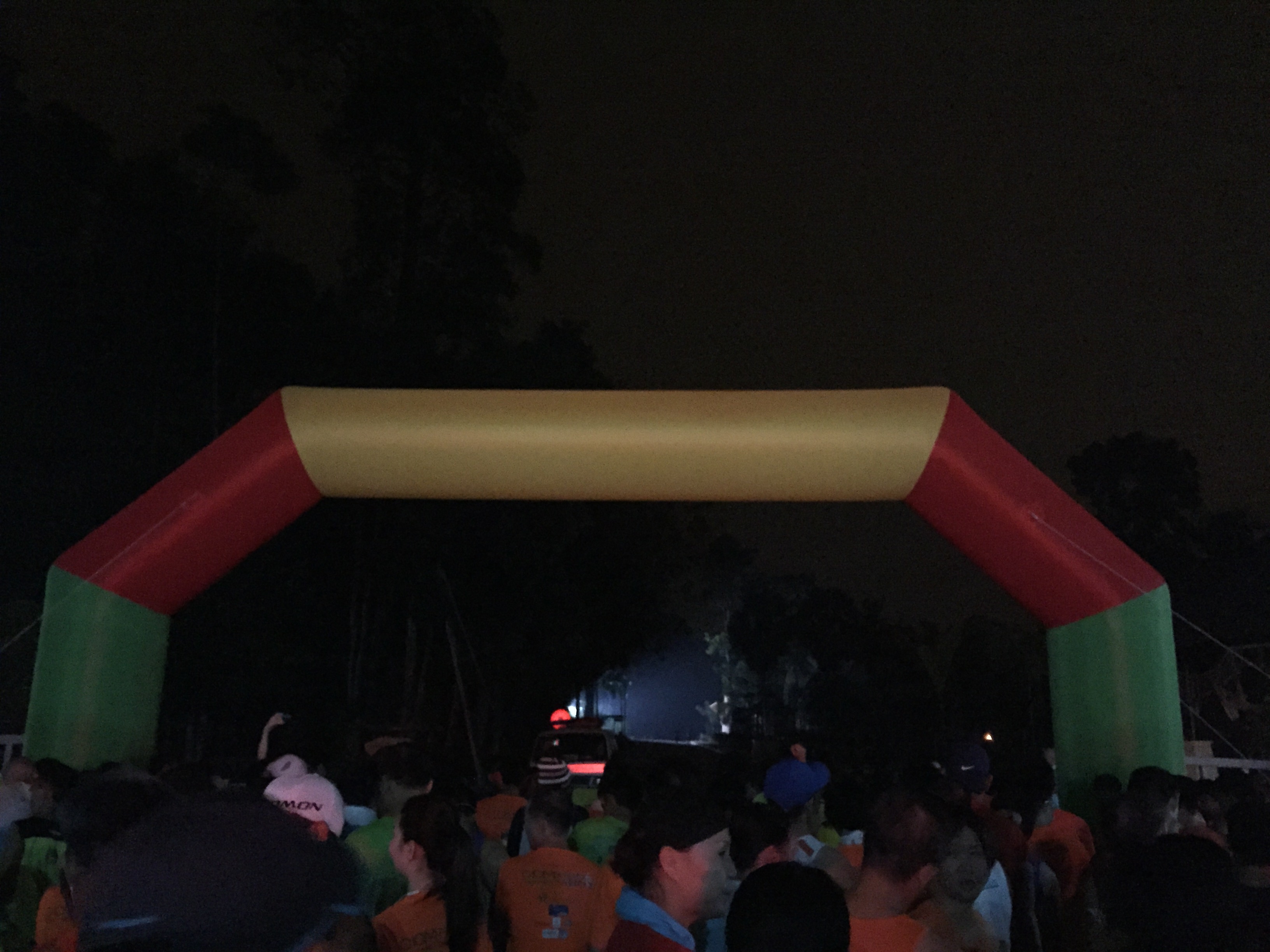 A few months ago I received an email from the office headquarters of my day job, calling for participants to represent our company to run in the Chemical Industries Council Malaysia (CICM) Responsible Care Run at Taman Botani Negara Shah Alam, Selangor, Malaysia. They would gladly absorb the registration fee too. Naturally, I jumped at this great opportunity and signed up for the half marathon category. 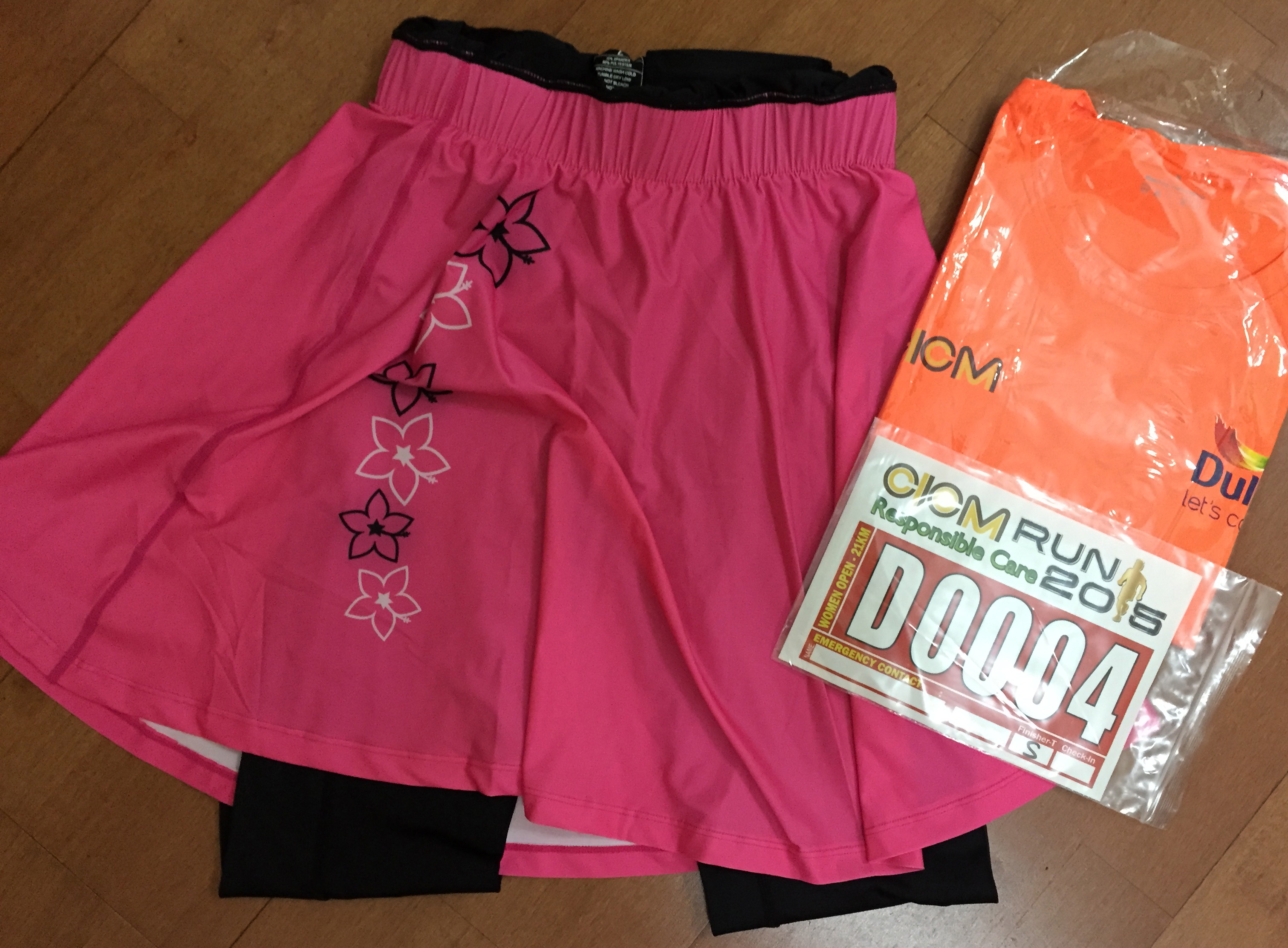 Who does not love free race kits? The t-shirt provided was short sleeved. I did not wear that t-shirt since I am not a fan of layering but in spirit of the striking orange colour, I wore Nashata’s bright pink tights and skirt combo instead.

I thought it would be a good venue to escape the haze and heat too. Growing up in Shah Alam, this place brought back some good memories. I can fondly recall mornings or evenings spent at this park, spotting some exotic birds, lush greenery, and visiting the mini zoo. However, most of the park was sold to a few developers so its size has shrunk dramatically. Besides a few stray cats, there is no sign of animals or wildlife, not even macaques or monkeys.

I can fondly recall the hilly paved roads that I once walked through too. Fortunately (or unfortunately), this has not changed so it was a pretty challenging route. Twisting and turning, there was hardly any stretch of road that was straight and flat. On a positive note, it was a good work out to strengthen my quads and glutes. 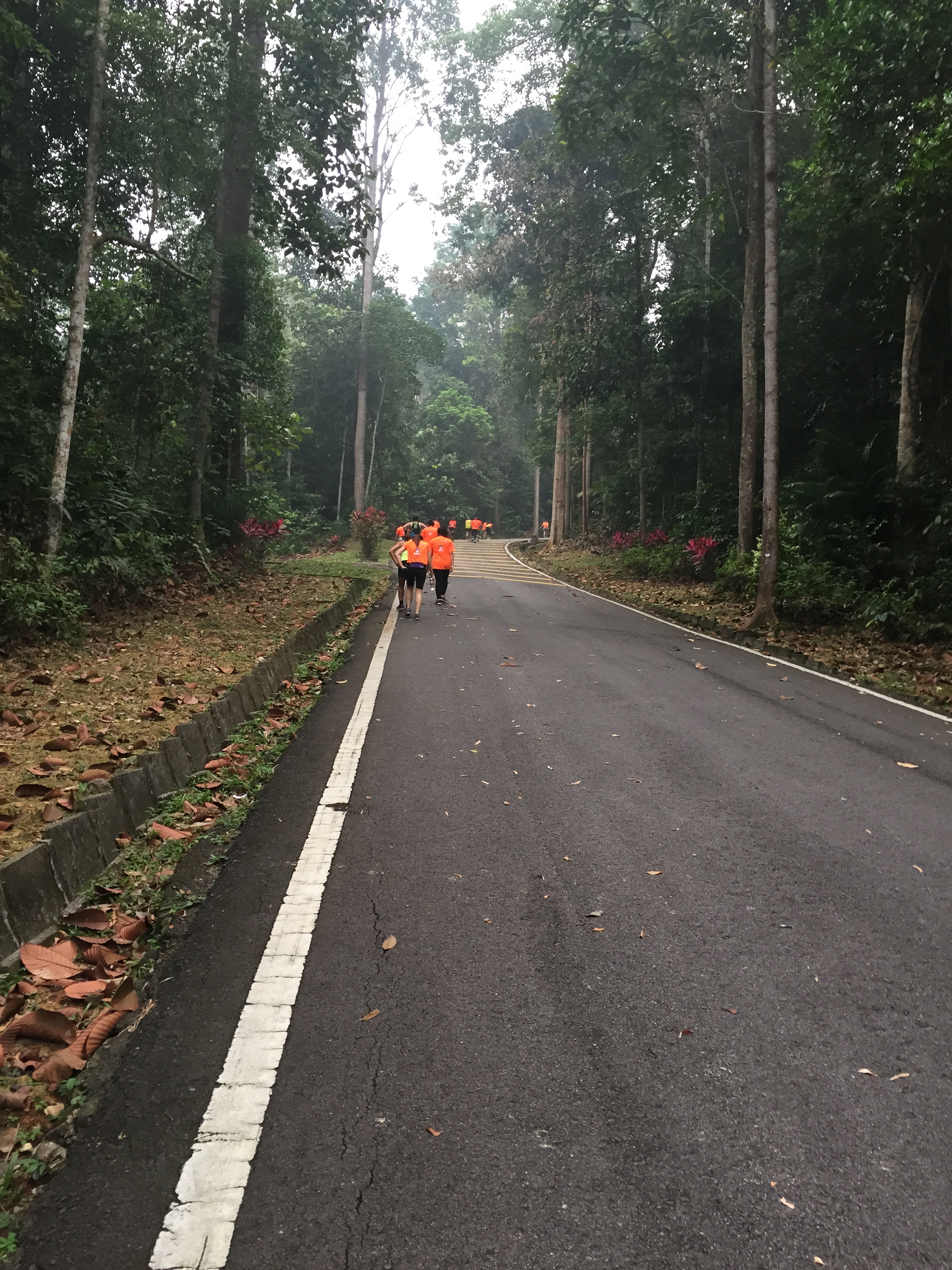 The killer uphill climb. Buckle up boys and girls, the fun has just begun.

This park has some pretty amazing views too. Shaded by very tall and old trees, what was left of the park is very well-maintained with convenient facilities such as toilets and prayer rooms. However, I do wish other attractions such as the local fruits research centre, ponds, and cultural houses are regularly maintained too. Nevertheless, I would come here again to run by myself or rent a bike. 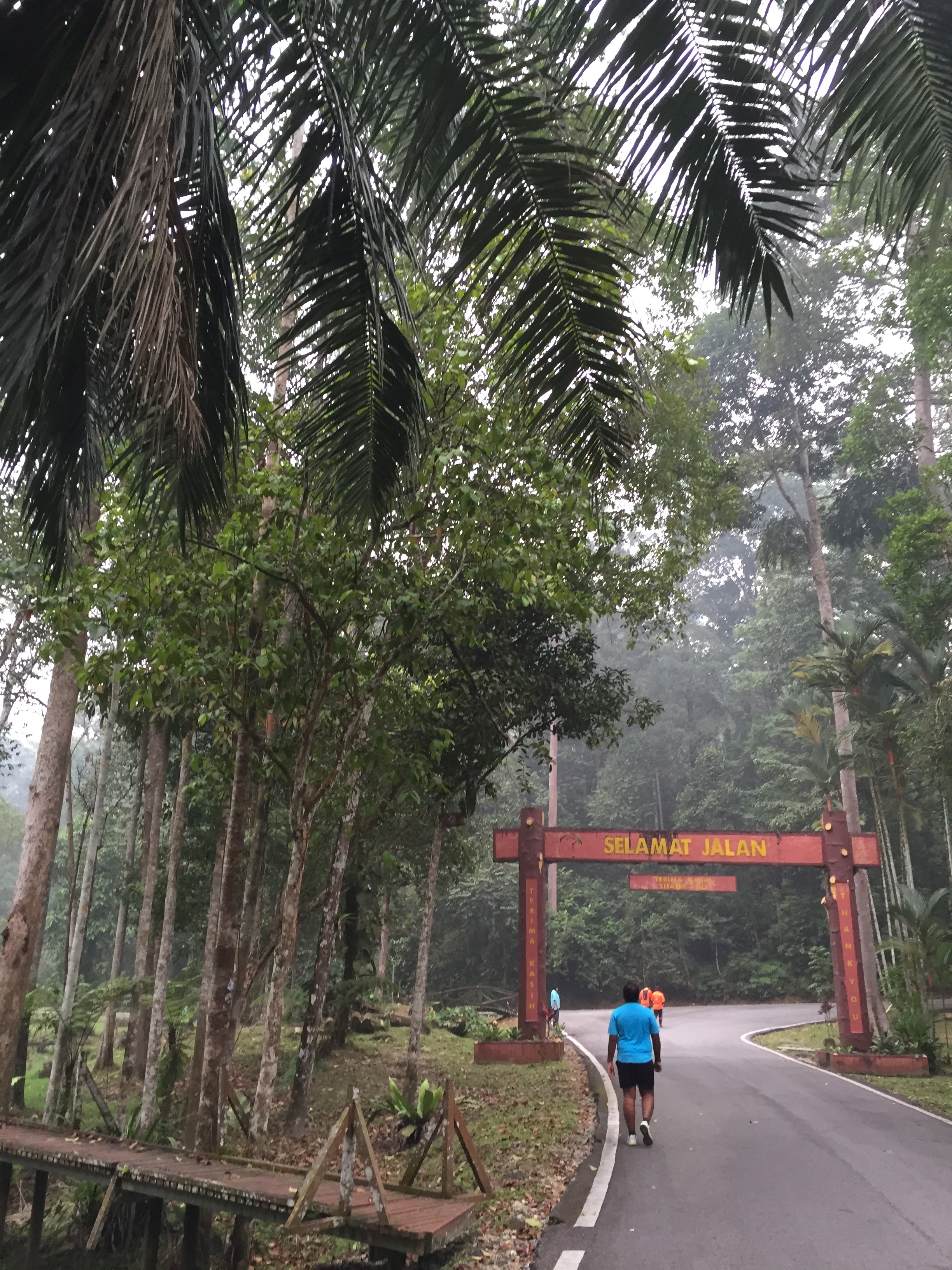 I am thankful that there is still a green pocket in this busy city.

Unfortunately, I did not win any medals (except for the finisher medal) on behalf of my company but I hope I have made them proud by being the only one participating in the half marathon category. 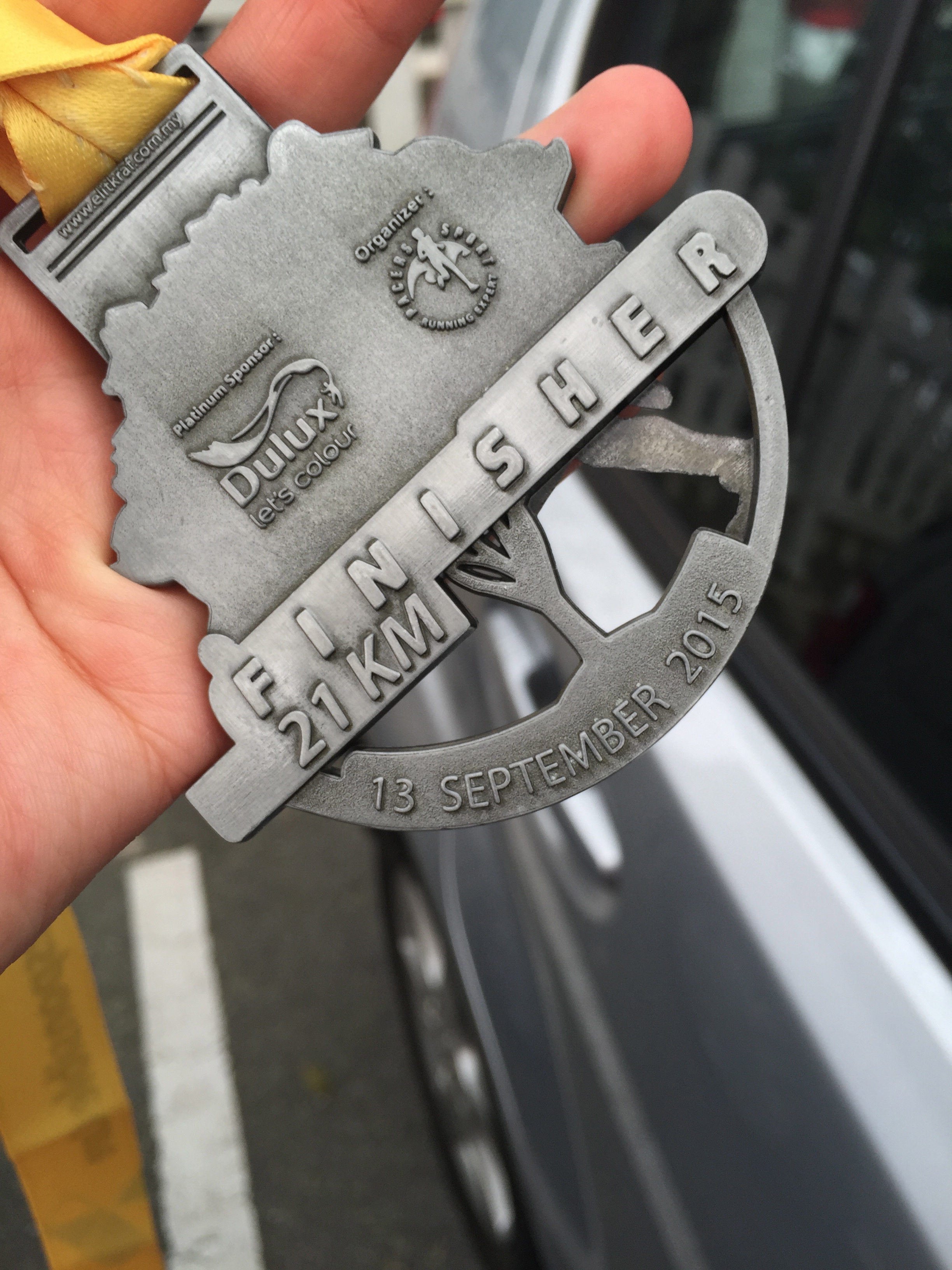