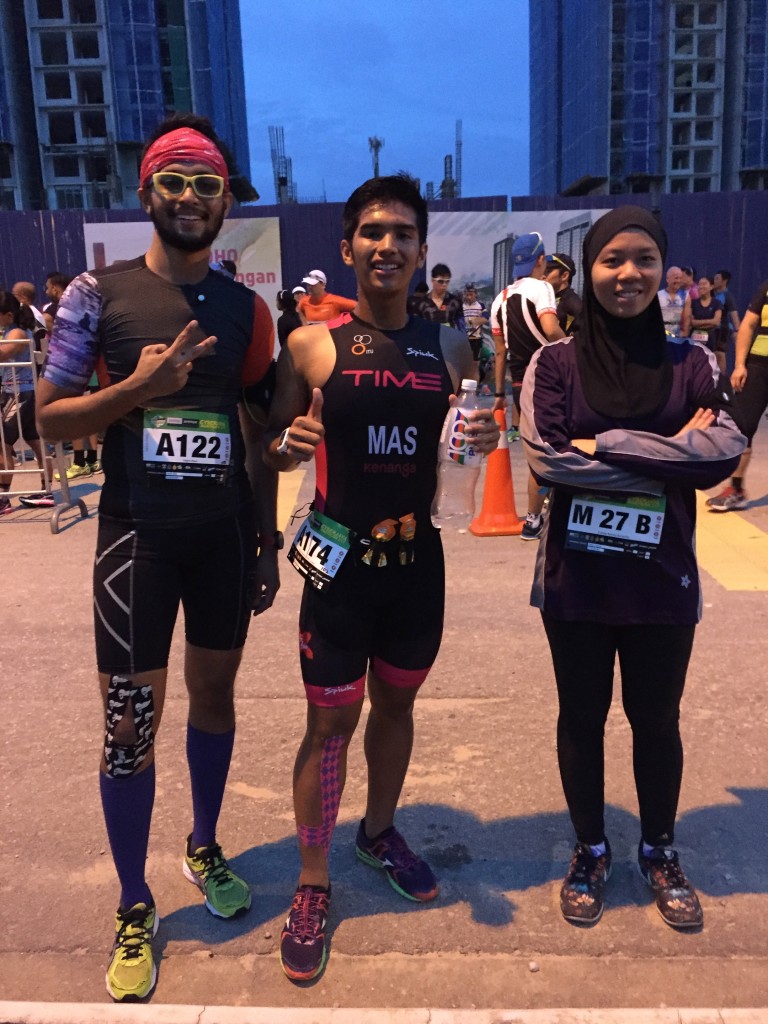 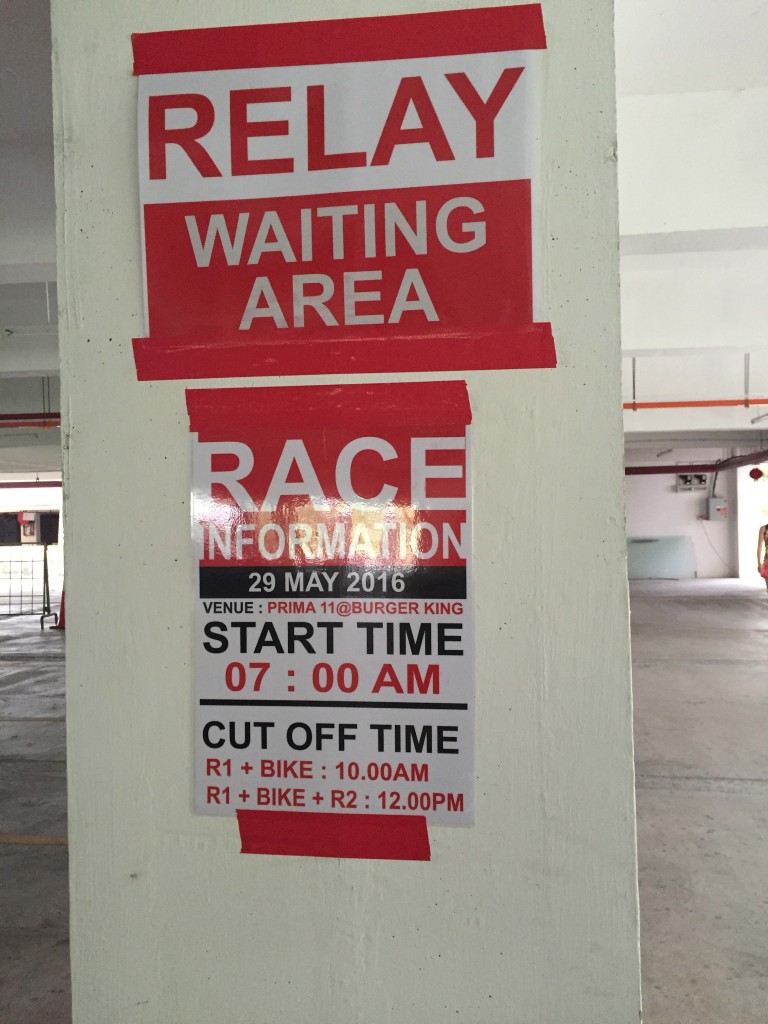 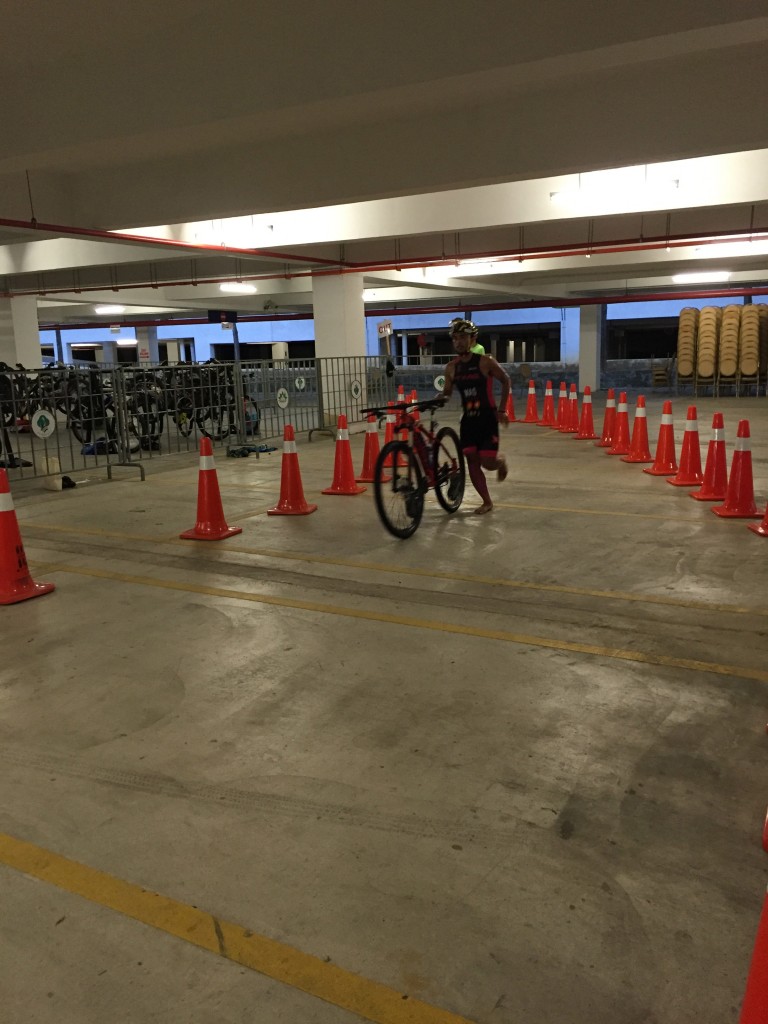 One might argue that although running in an individual sport, it takes a collective effort to be able to successfully complete an ultramarathon. Very few people can manage running an ultramarathon event by themselves, especially for first-timers. Even if you are not allowed to pace or provide external support, team mates or friends can be a welcoming sight to push you forward.

On Sunday, I head up to Gunung Nuang (Nuang Mountain) as part of the support team to cheer friends who are running in the Gunung Nuang Ultramarathon Challenge. Runners must complete at least 5 loops of 10km trail route (5 x 10KM = 50KM) in 12 hours. To get a taste of the event, I accompanied my friend to do her last loop of 10km, and it took us over 2 hours to complete at a leisurely pace. Elevation gained was 530 meters, and my thighs were screaming in pain. I could not imagine doing it for 5 times, yet at the same time I was secretly considering if I should register for this event next year. 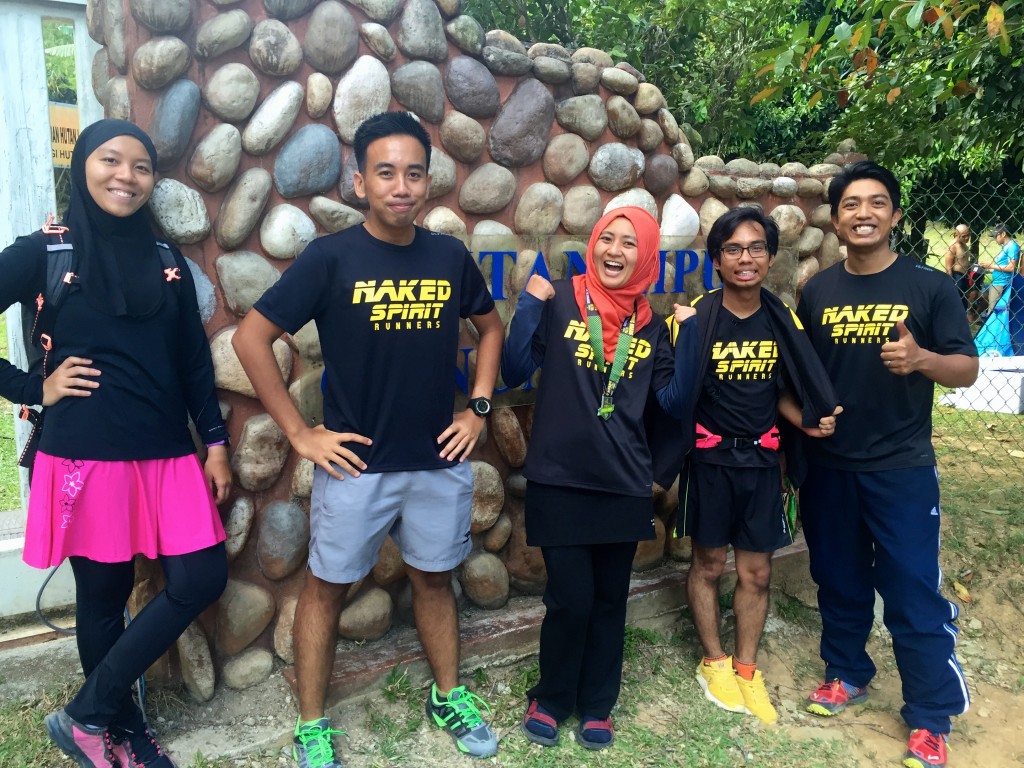 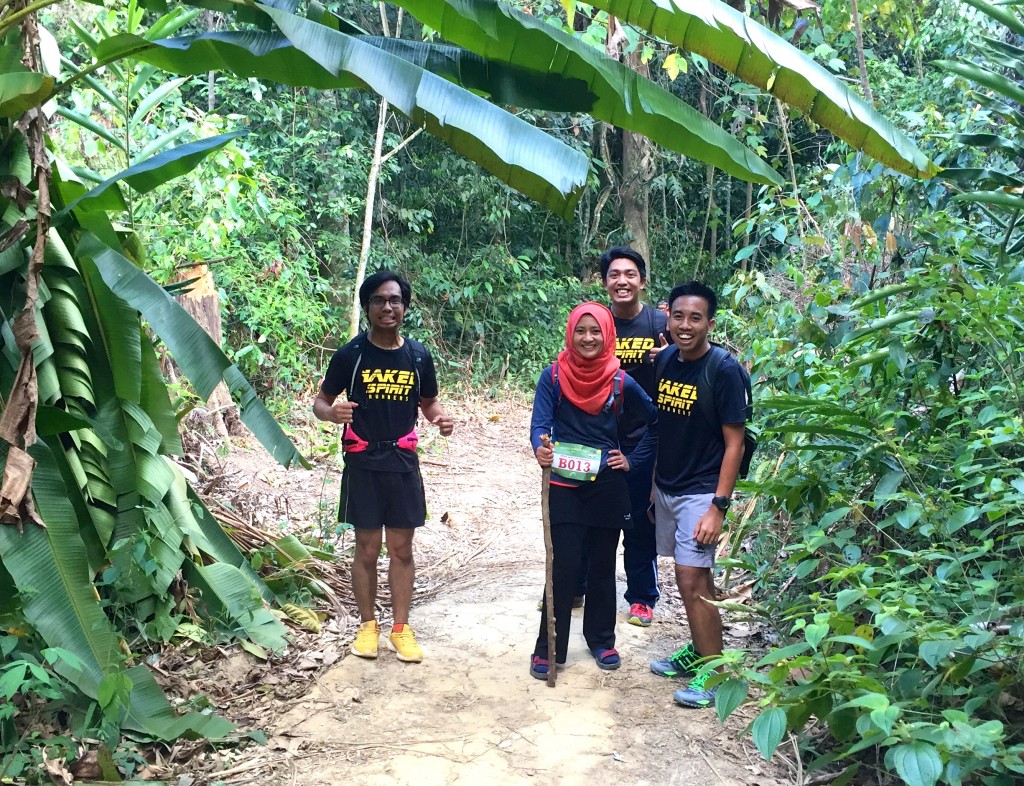 Her first ultramarathon! Congratulations, welcome to the 50km club. 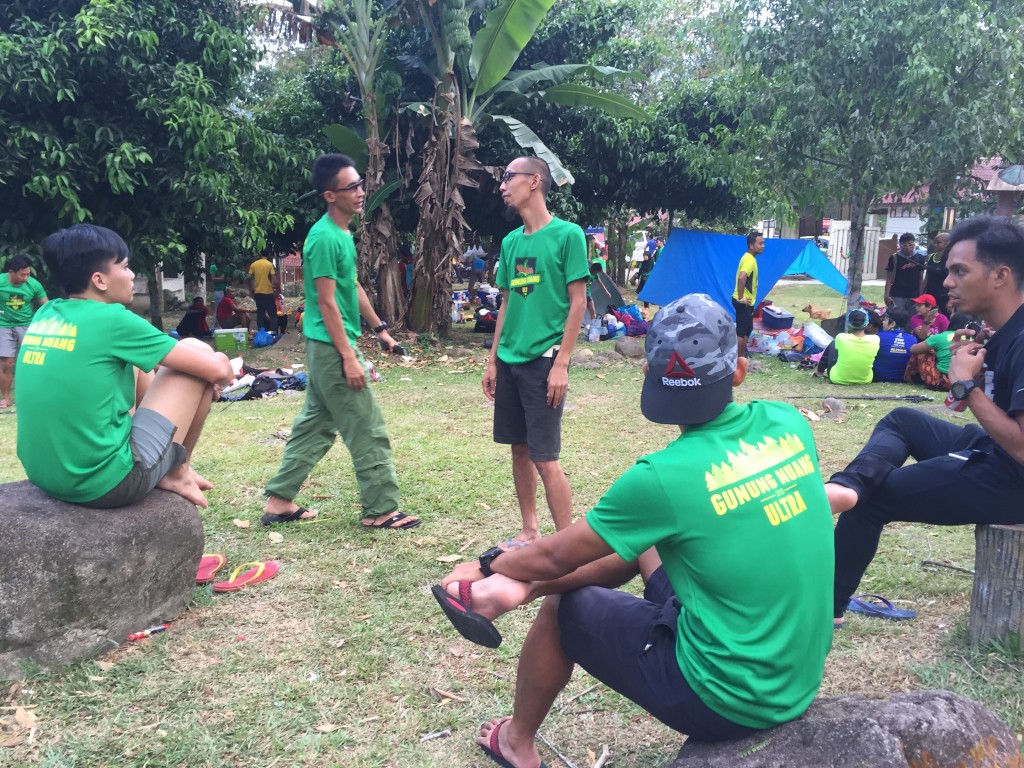 Race post-morterm discussions. Mad respect to this bunch for completing an ultramathon event! 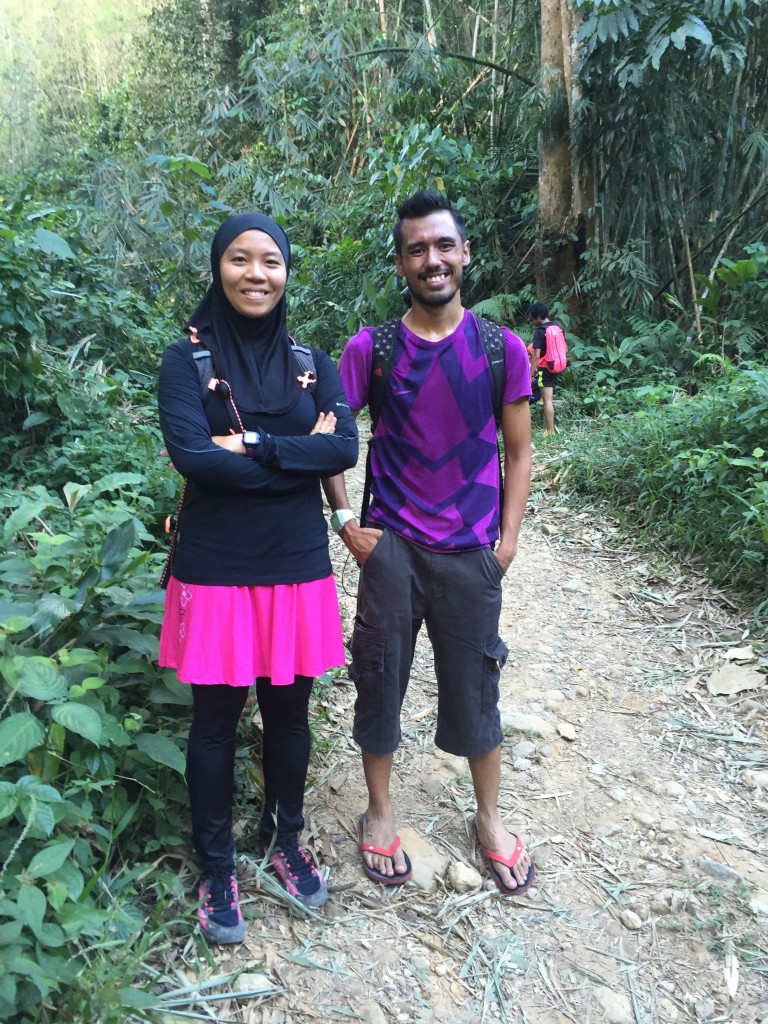 Another familiar face in the local running scene that needs no introduction.

Overall, it was a great event. I enjoy attending ultramarathon events as spectators or supporters because of the genuine camaraderie and team spirit which seem to be the highlight of the event. Everytime a participants completes a loop, there will always be cheering and clapping. Various teams set up tents and brought along loads of food, some even took the opportunity to go for a quick hike to the waterfall and stream. It is also a great opportunity to meet new people and expand your running social circle.

Gunung Nuang Ultramarathon Challenge, I’ll train hard and come back for you next year as a participant!