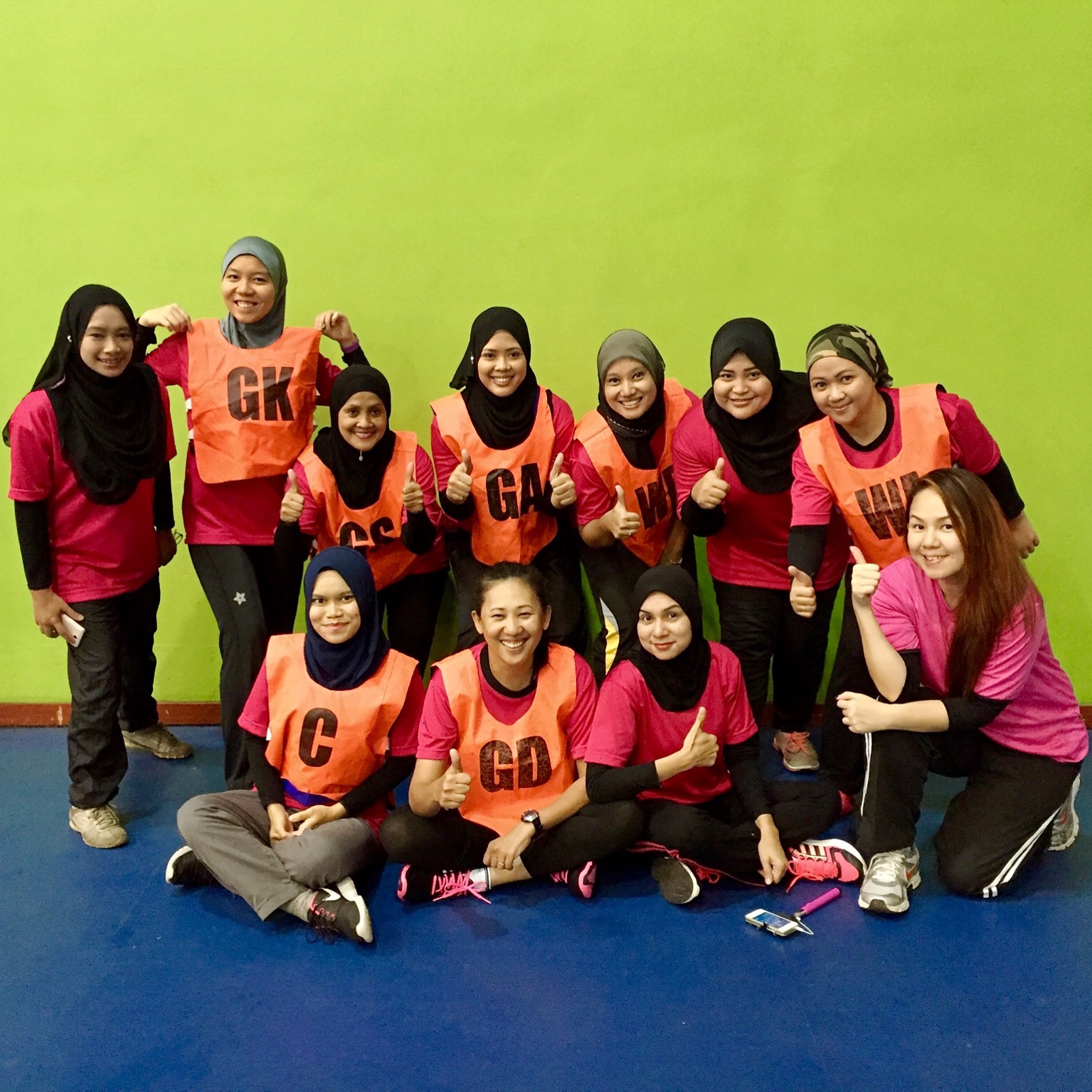 “It is a friendly match”, they said. “Just play for fun”, they said. “A game full of middle-aged and women who are a lot older than you”, they said. Oh boy, they had never been so wrong. These ladies were tough, determined, constantly on their toes, and most definitely not slow at all!

When I was invited to join the team by my colleagues, I don’t think these ladies realised that I have never played netball. Not even during my school days. But I agreed to it anyways – it will be great to win, but if I lose, at least I learnt a new skill. Armed with only one month of training and zero knowledge, I did not know what to expect. We went all out during our training sessions, however, I admit that one month was not enough to whip us all into shape. 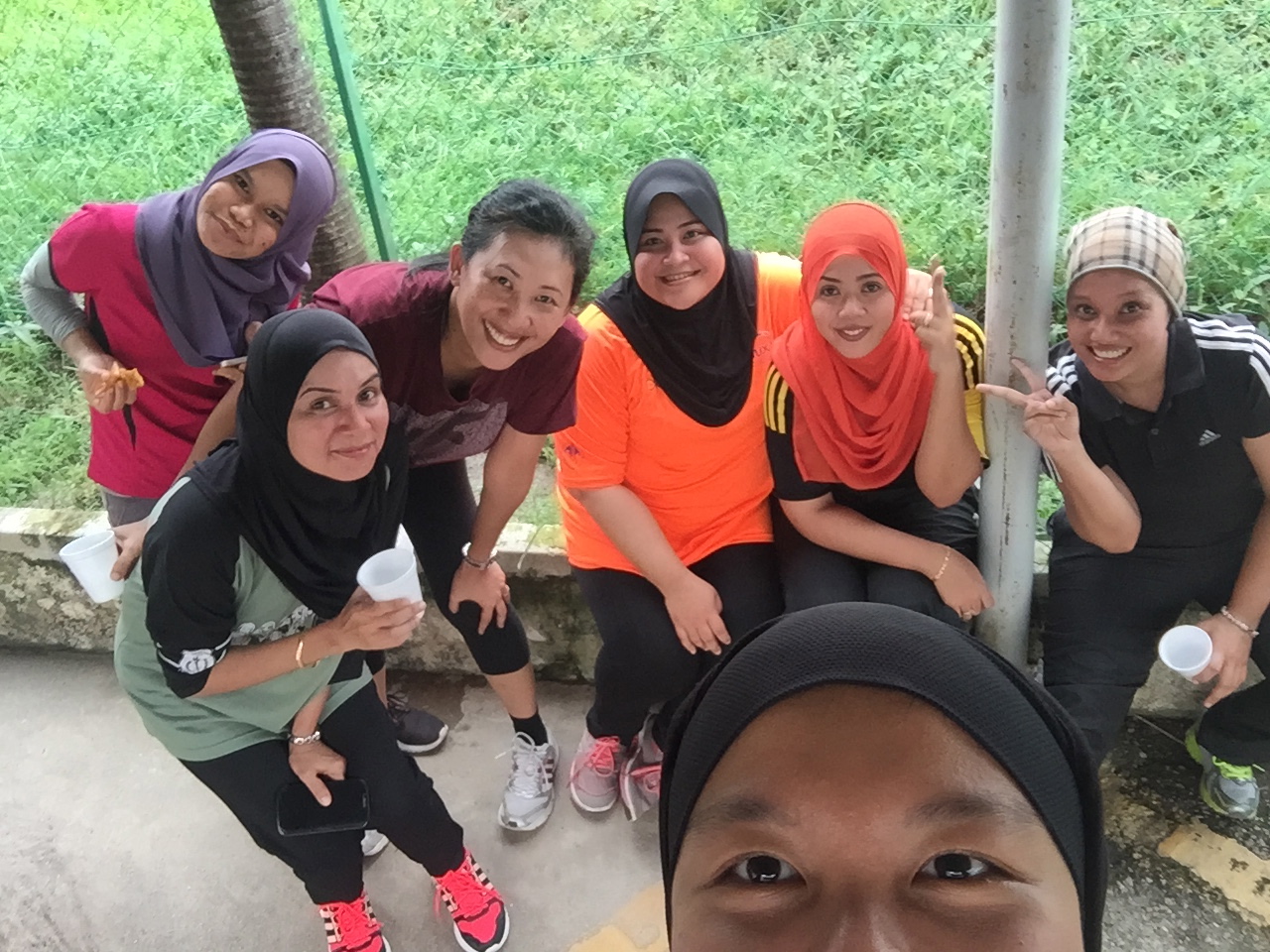 Us during one of our practice session.

My first impression of the game was that netball is a game for everyone. Unlike running, it was hard to judge who was the best just by looking at their physique, because the best team is made up of all shapes, sizes, and ages. The elder ones with more experience would come up with great strategies while the fitter, younger ones would provide support. The tallest ones would be the goal keeper, while the broader, sturdier ones would be the defender. The lightest and fastest will be in the center to pass around the ball. To sum it up, I learnt that I should never judge a book by its cover, as physical appearance can be misleading. 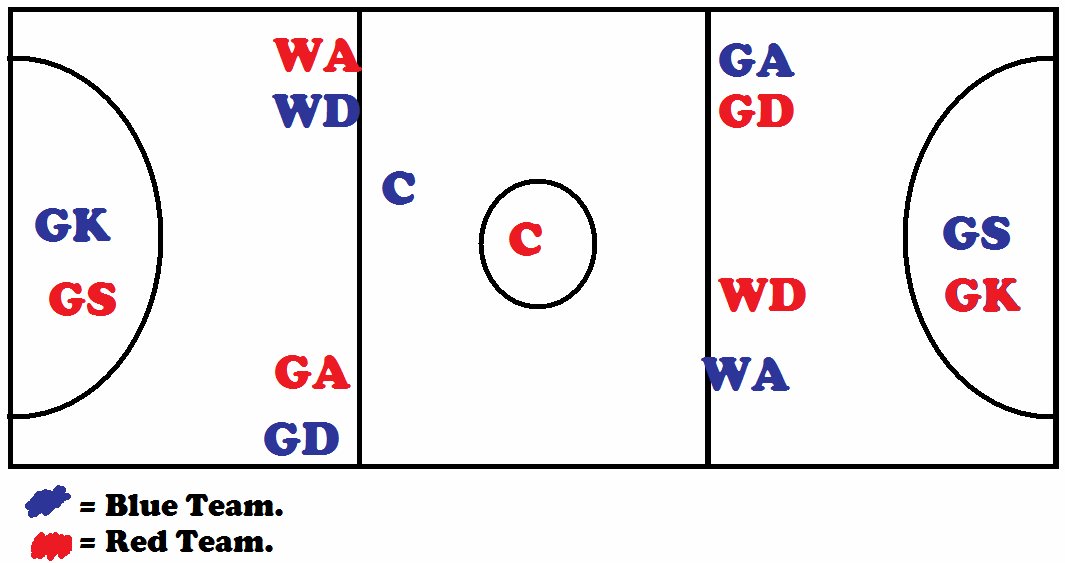 A netball layout with the positions if you have no idea what I was talking about. 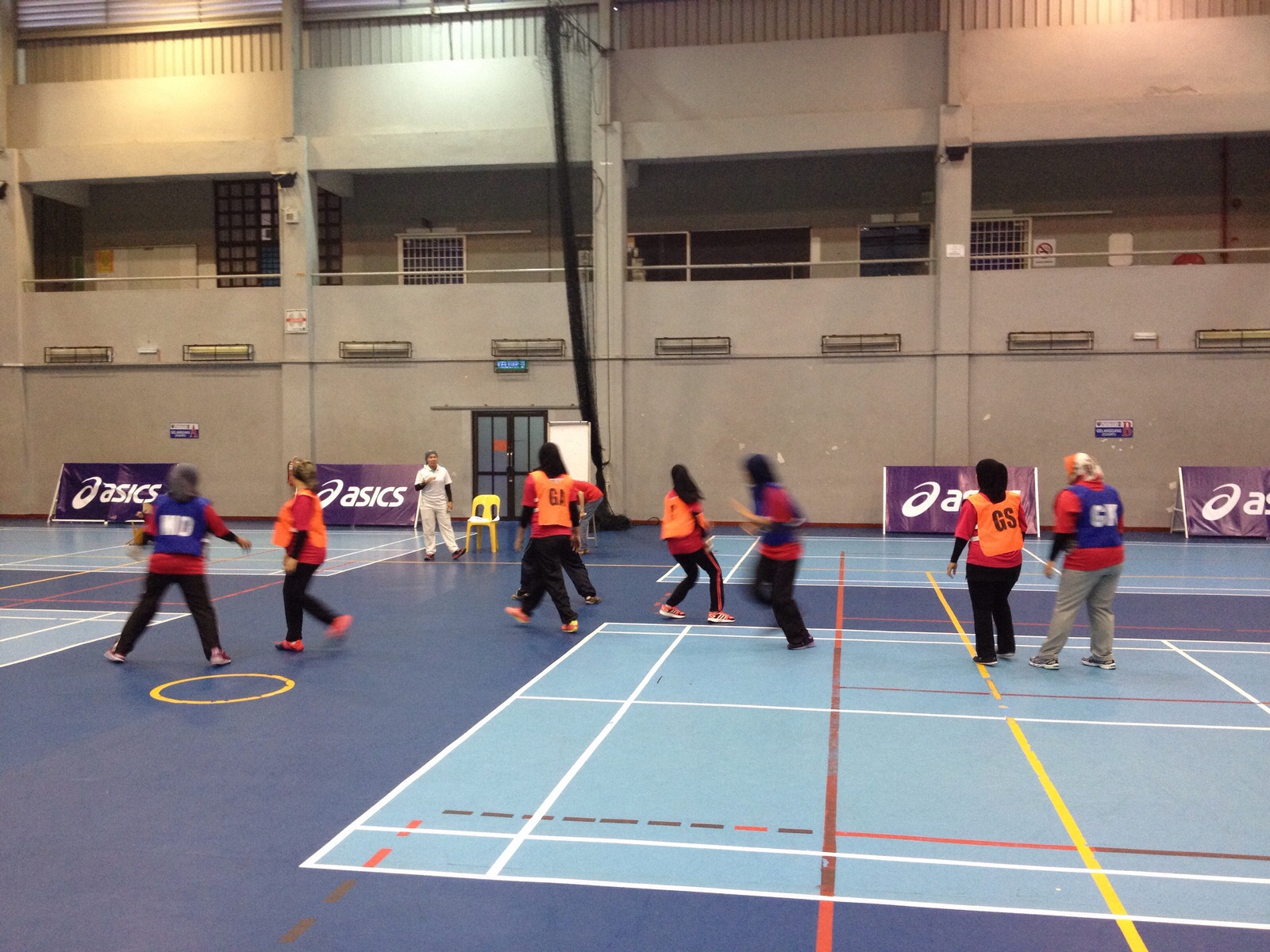 Don’t mess with these ladies. They are really good!

In the end, all of us knew that we were not going to win, but little did we realise that we would lose with a score of 16-1! Talk about major embarrassment! It was the best that we could do, but some players who were first-timers like me should practice at least 3 months in advance before the tournament to at least stand a chance of being in the top 3. 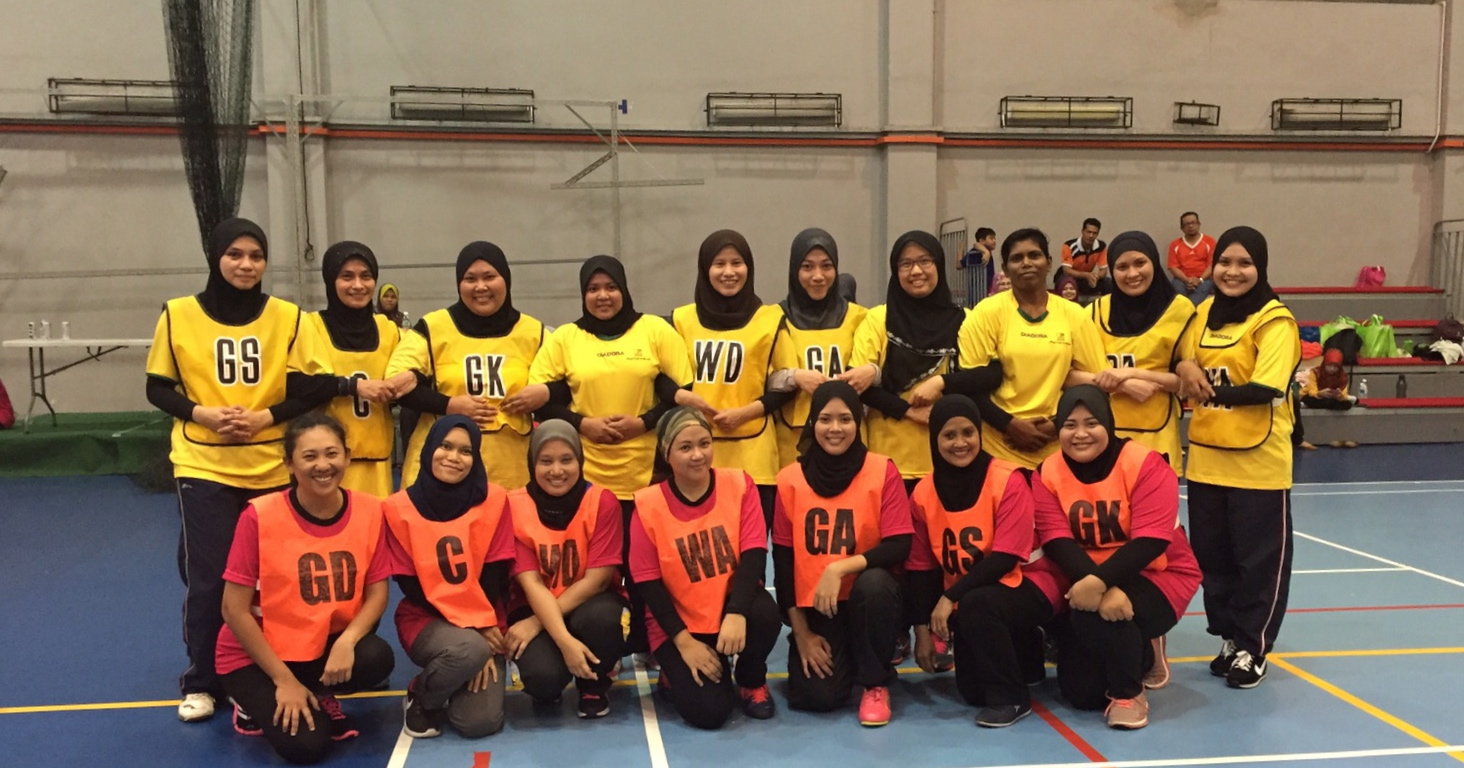 Keep calm and smile on, even after losing 16-1.