3 August 2021, KUALA LUMPUR: The annual, highly anticipated Kuala Lumpur Standard Chartered Marathon is back for 2021, taking place this upcoming 20th – 28th November 2021. Organised by Dirigo Events, early birds to register for KLSCM stand a chance to win free exclusive merchandises from the title sponsor. What’s new this year is that there is state challenge. You can choose to be ranked by state in Malaysia.

Rainer Biemans, Director of Dirigo Events mentioned during the official virtual launching that registration for the big event is made free to suit the economic plight hitting people, especially runners over the course of the pandemic. Rainer added, it’s imperative to still try and keep a positive outlook and a healthy lifestyle despite the challenging situation we’re all facing.

Participants can choose to join either the Full Marathon, Half Marathon, or; 10km or 5km distance categories as individuals or in teams. Participation only counts when runners submit a record of their run made through any GPS running device or apps. Participants have to complete the full distance in one continuous run by 11.59 pm, 28 November 2021 and submit their record by 11.59 pm, 30 November 2021 through the KLSCM 2021 VR platform.

Register now and start training as you can join training challenge from 4 – 31 October 2021. So grab your pair of trainers, put on your favourite running outfit, and start training for the KLSCM 2021 Virtual Run now, and we’ll see you there! 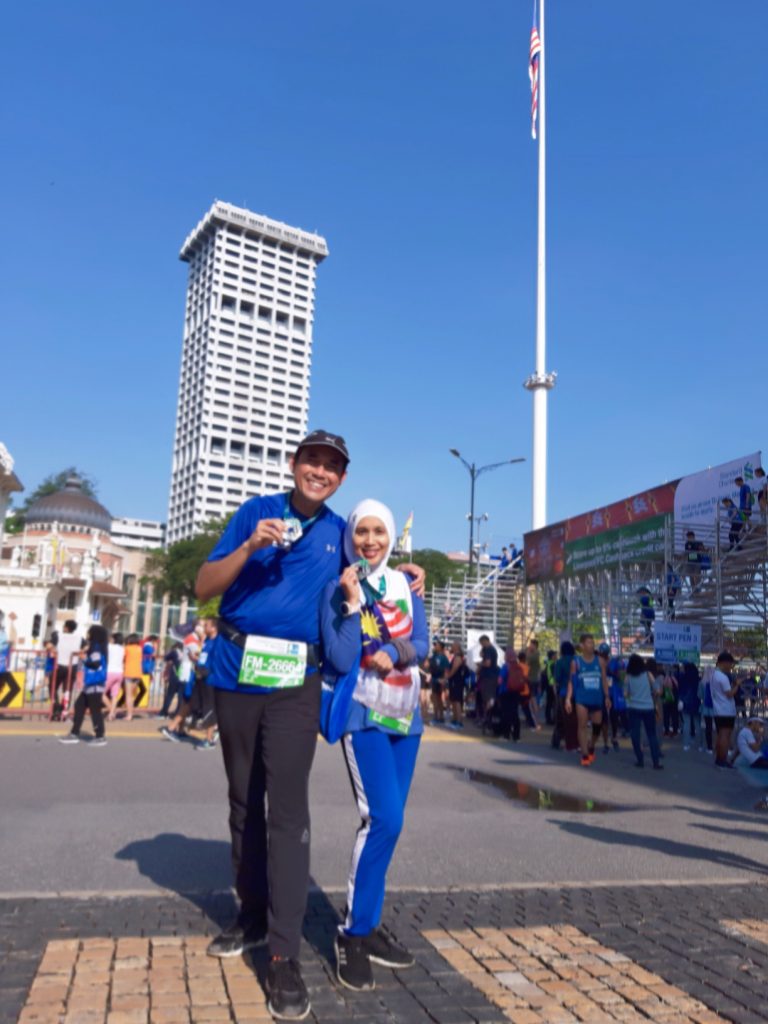 The arrangement to enter runners’ designated pens were well-organised and strict. Pens were used to segregate runners based on targeted timing – fastest being in the one in front and slowest at the back. The Minister of Youth and Sports of Malaysia, YB Syed Saddiq flagged-off and joined the run. The KL Standard Chartered Run was well organised and I saw a lot of efforts to make the event world-standard. Before the run started, the emcee gave a few safety and running etiquette reminders. For example, he reminded the runners on how to overtake each other by telling the person in front of you that you are over-taking on the right. By virtue of that, if you plan to slow down in the crowd, keep left so that those who wish to go faster than you can do that on the right. He also reminded the runners to run within designated zones to stay safe and smile 😊 for the cameras 📸. 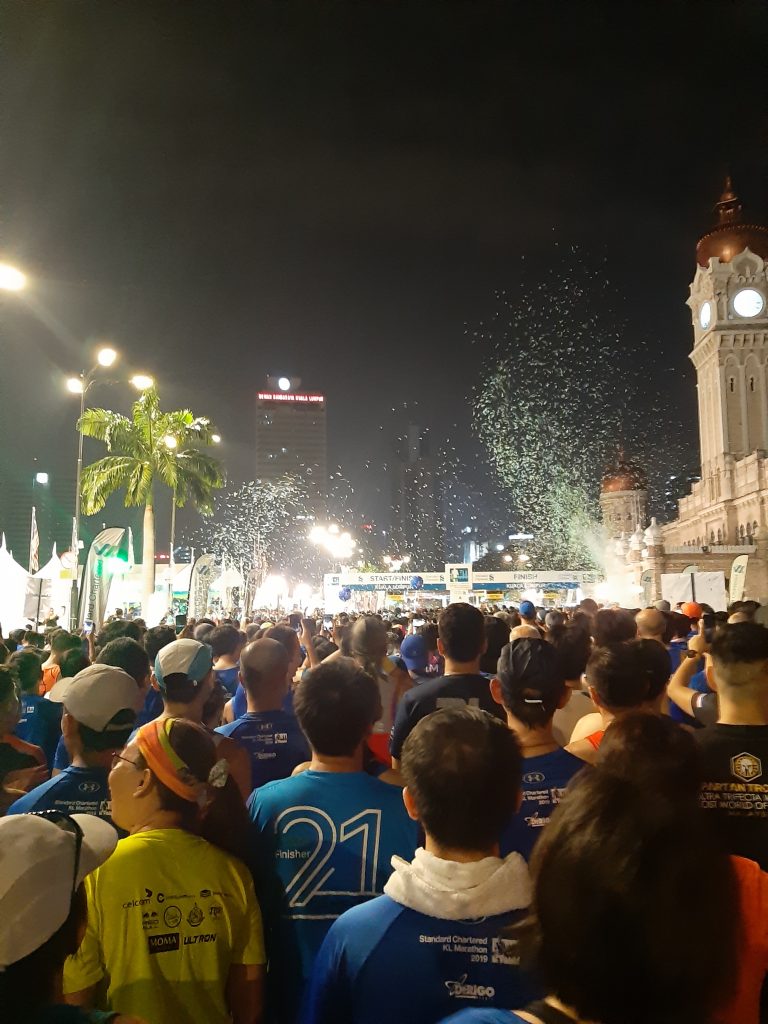 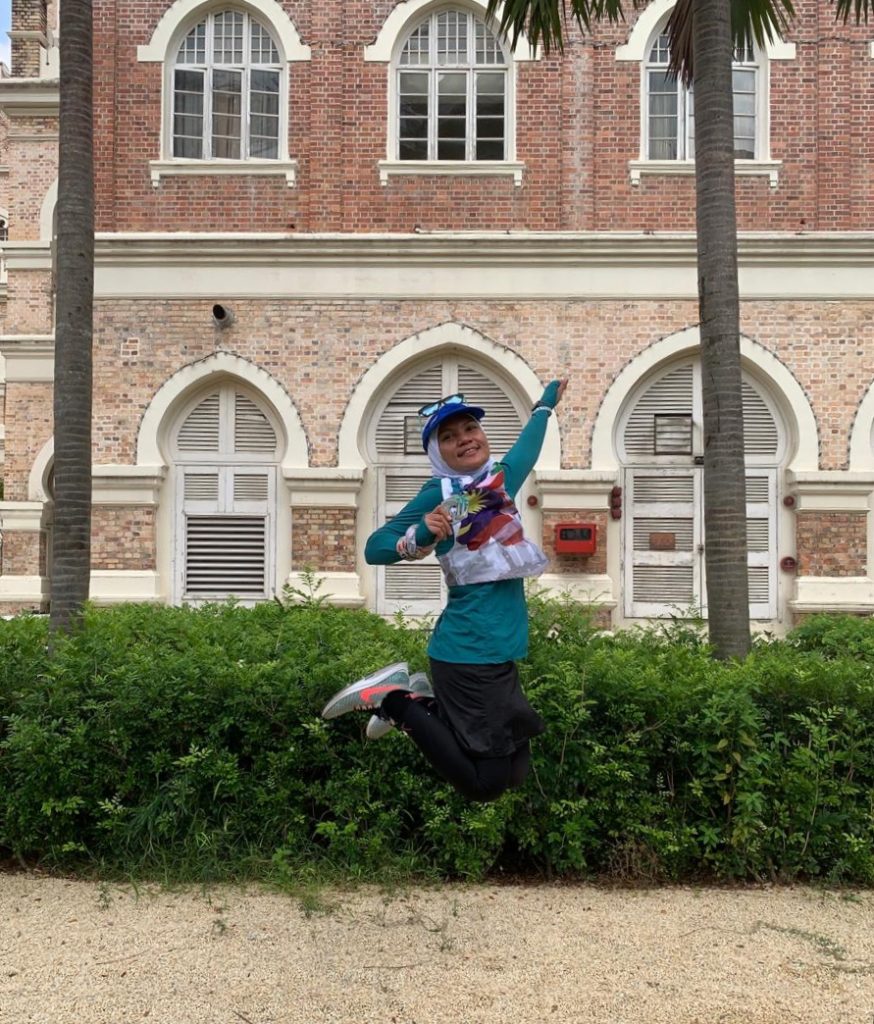 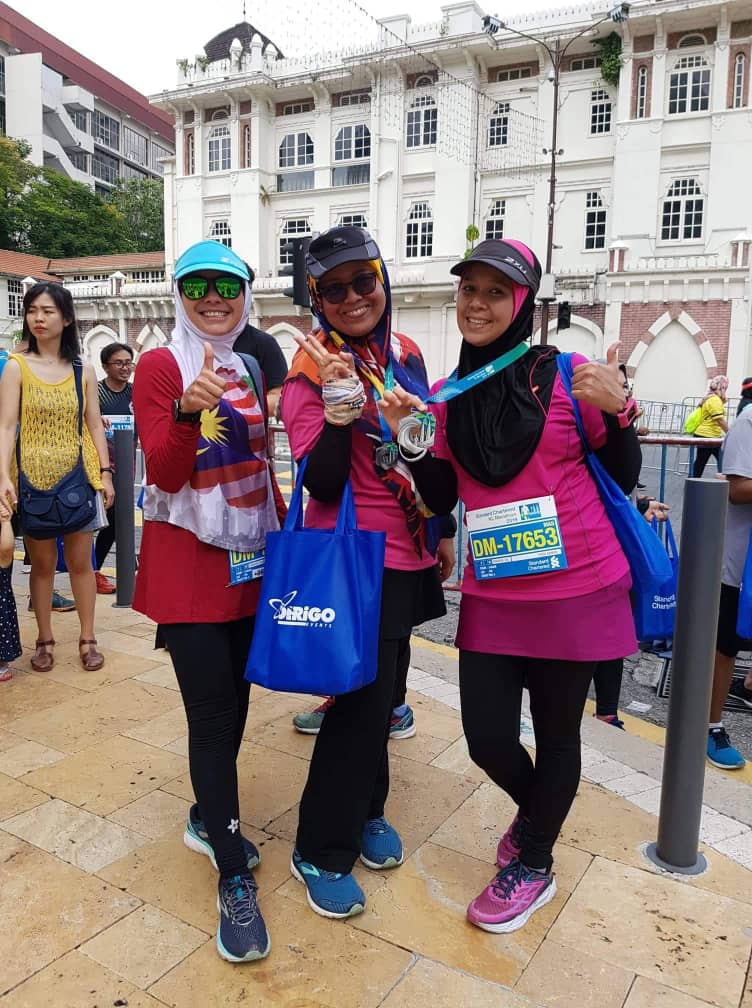 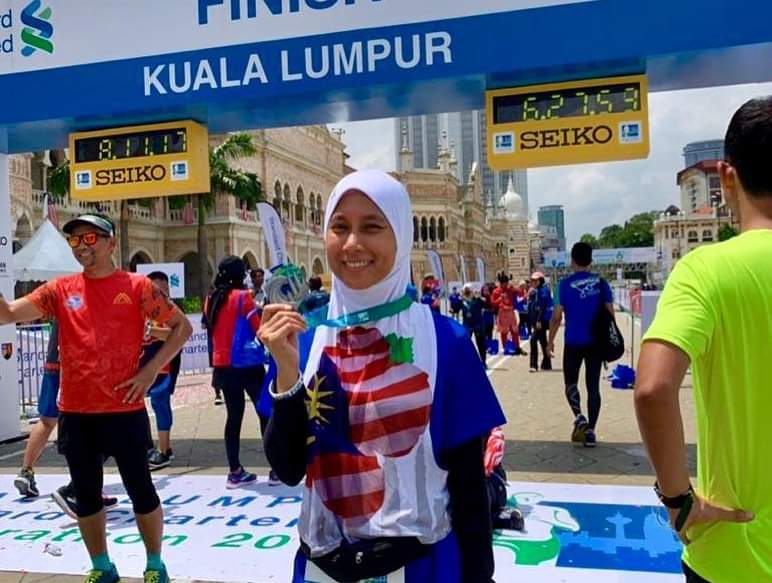 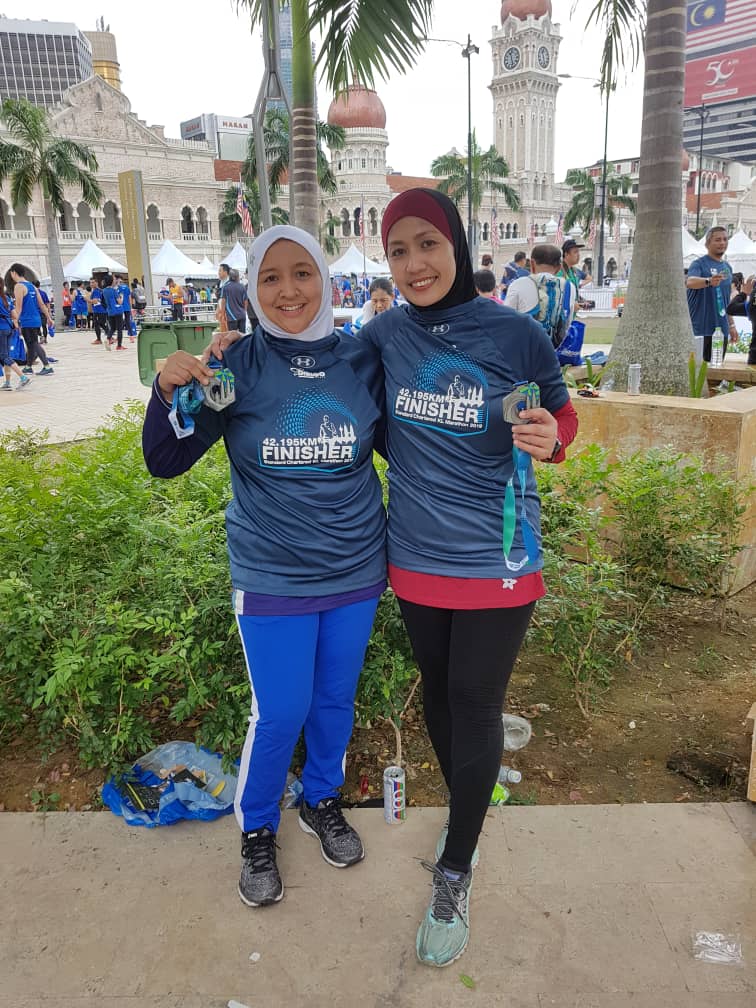 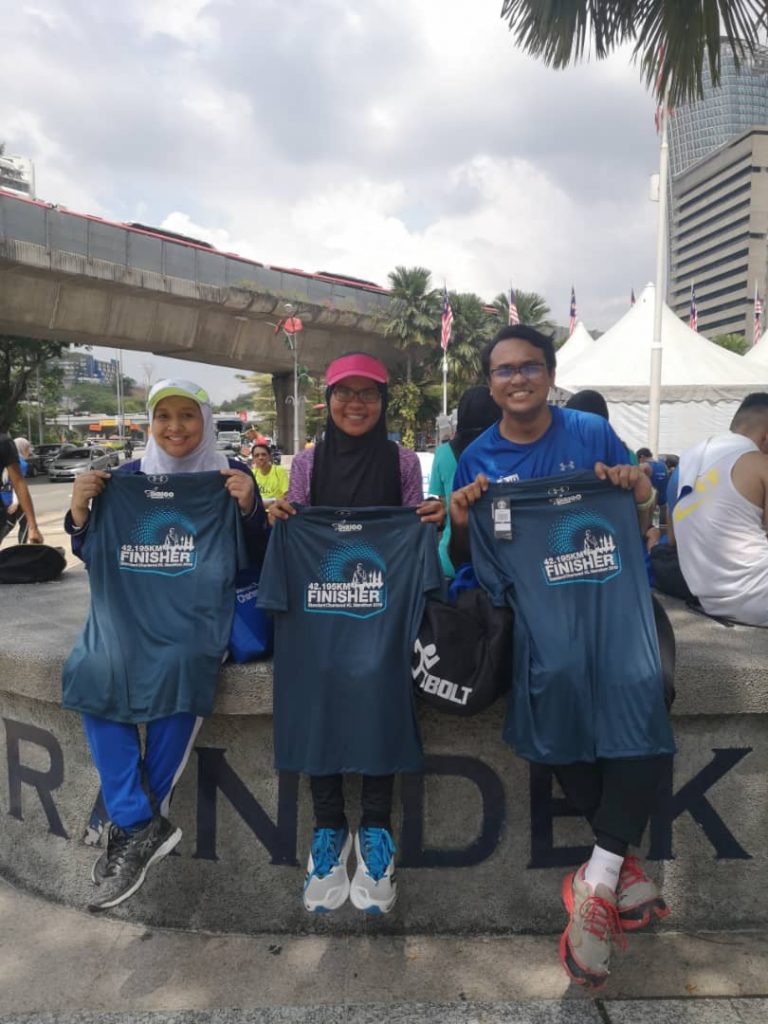 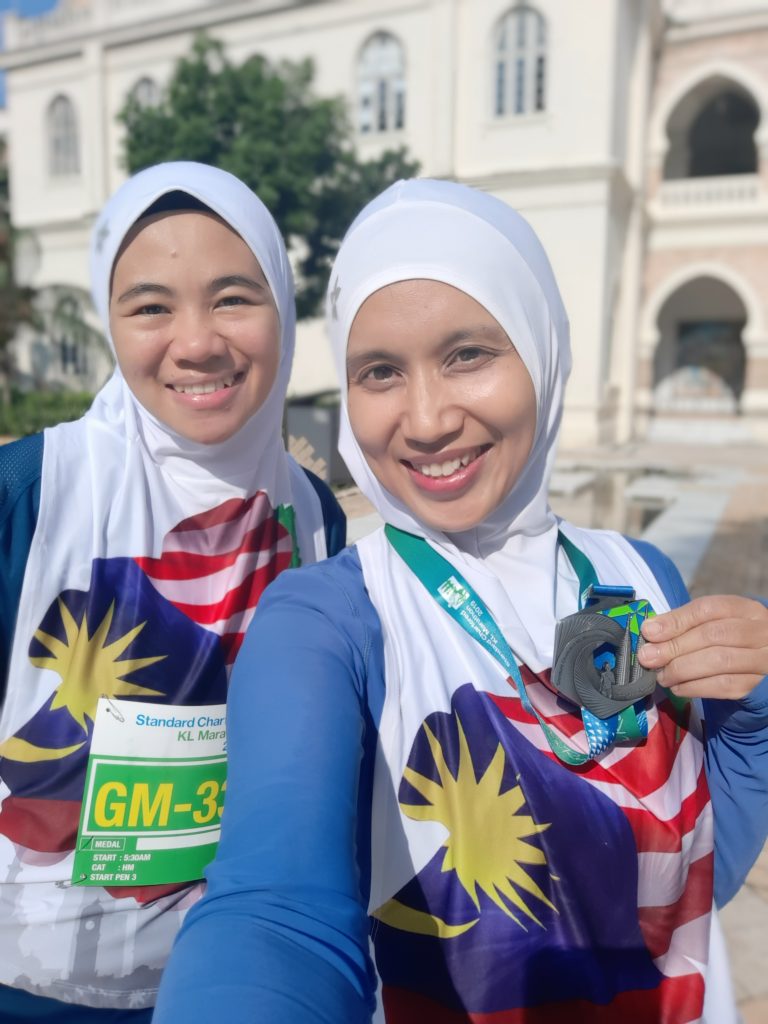