It was sheer luck that I got to ballot as a team with Zamzamiah or better known as Amie for the BMW Berlin Marathon 2018. It was a last minute opportunity and Amie submitted our ballot in November ’17. When I found out about winning the ballot in January, I was shocked. Never had I dream about winning the ballot, what more running at one of the the Abbott World Marathon Majors.

To prepare for the Berlin Marathon, I registered and ran for the Malaysia Women Marathon 2018 in March ’18 and Standard Charted KL Marathon in April ’18.

I took a 15 hour flight from Malaysia and arrived Berlin on a Friday, 14th Sept, two days before the race. Amie who was already on a solo backpack travel met up with me that morning and we headed to the Race Expo.

There were many exhibits at the entrance; safety cars, displays of the medals from 6 major marathons, list of runners who have raced in the 6 major marathons and many more. I managed to scribble my name on a small spot.

As we walked further, there was a checkpoint for runners. A few volunteers were providing race bands for runners. As we walked in further, we saw many booths of merchandisers and running organisers, mostly from Europe. The booth to pick up the race kit was at the very end but there was no queue. We were given our race number and timing chip swiftly.The queue to pick up pre-order finisher tee was already long and we waited patiently for about 30 minutes.

The Adidas booth was always full. Runners and visitors were busy purchasing the event tee. It was selling like hot cakes for Euro30 each. We came back to get more the day after and they were already gone. So do your shopping early if you see a good bargain. We picked up the adidas drinking cup that we could use for the race – in support of their effort to reduce plastic use.

Outside of the booth area were more car display, BMW hot-air balloons and an old plane. 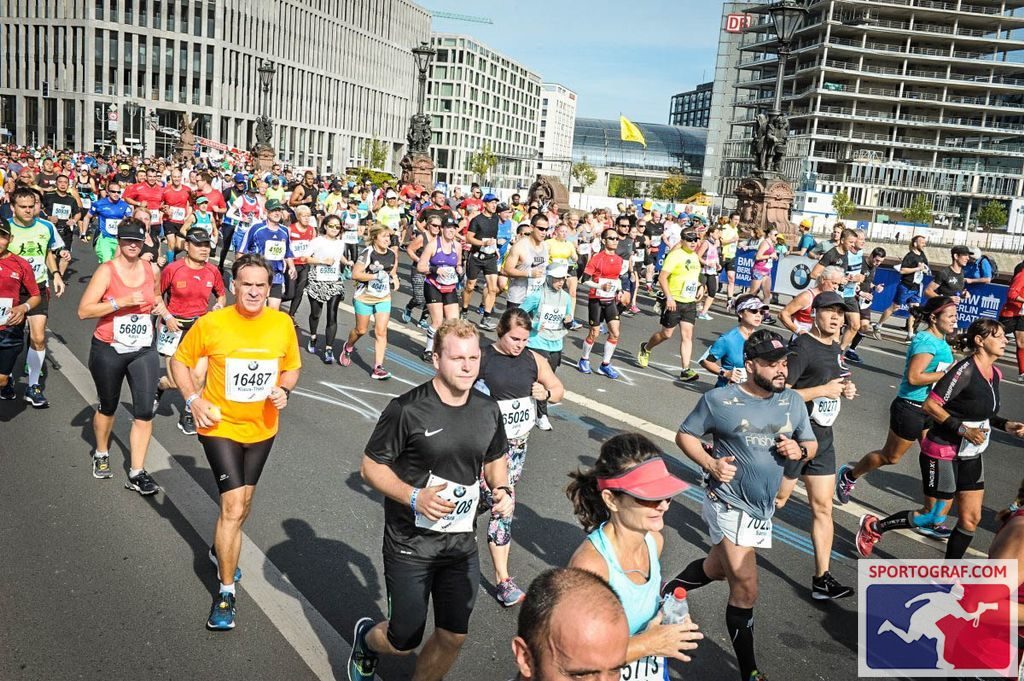 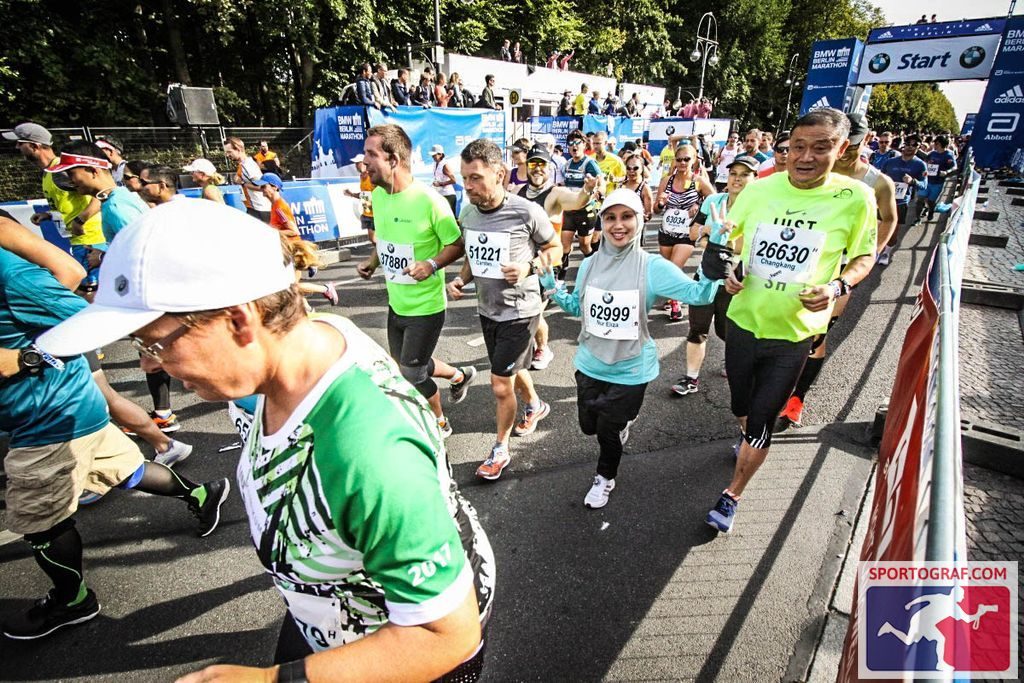 At the start line, everyone was bumped up by the music. As the minutes get closer to the 10am flag off, some just loose their sweaters on the streets and dash.

It was a perfect day to run. The sun was out and the weather was simply beautiful.

There were many volunteers providing peeled and cut bananas & apples at designated water stations and later ultra sports energy gels.  You can choose to fuel up with water, hot tea and energy drink.

I was happy to be able to finish the 42.195km run with more than 40,000 other runners and receive the medal for my son. It was my worst timing, but I was grateful. I wasn’t in my best state of health.

Congrats to finishers & May the Abbot Major Marathons be with you! 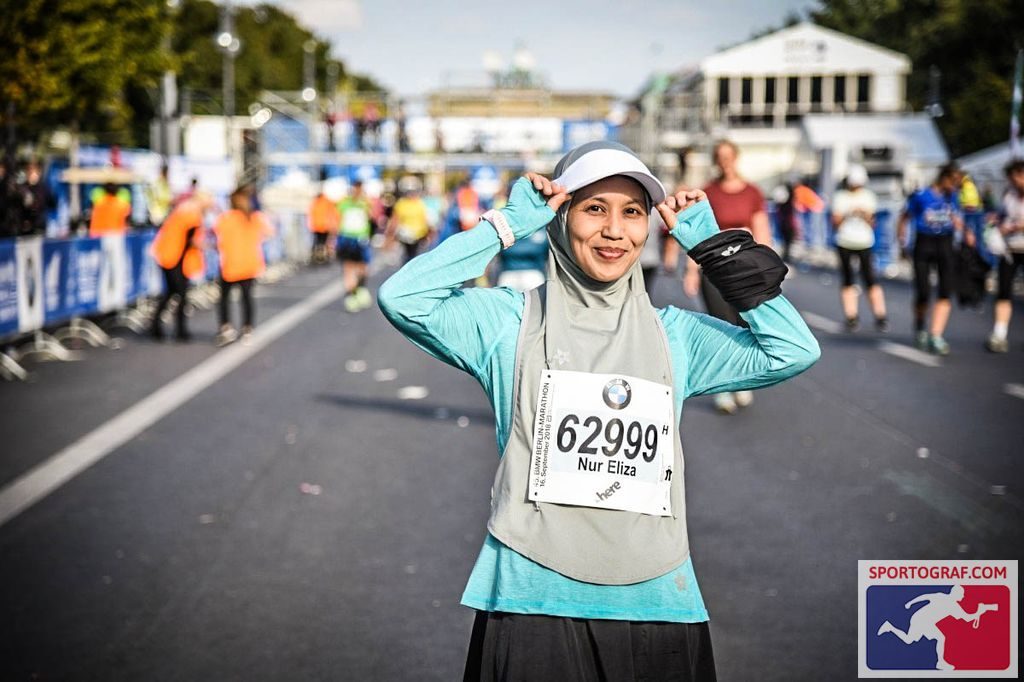