Kuala Lumpur, Thursday: The 12th edition of premier distance running event, the Kuala Lumpur Standard Chartered Marathon (KLSCM), which takes place on 13 and 14 June 2020 at Dataran Merdeka has sold out public registrations for all available categories in a record seven (7) hours. This was despite Dirigo Events, the owner and organiser of KLSCM, introducing specific new criteria for its priority registrations that allowed for more race entries to be made available for the public registrations.

The Kuala Lumpur Standard Chartered Marathon has been growing its capacity year-on-year, with the expanded two-day format introduced a couple of years ago allowing the event to hit a record 40,000 participants in last year’s edition. The event has been largely oversubscribed in recent years and to increase capacity, the two-day format was implemented by having the Kids Dash and 5km categories on the first day and the 10km, Full and Half Marathon categories the following day. This year however, the 10km category will also be held on the first day.

“We reached our 35,000 capacity as a one-day event in 2016, and are extremely thankful to DBKL for allowing us to expand into a two-day format a couple of years ago, and with the 10km category also held on the first day this year, we are be able to increase our capacity over the Race Weekend to 45,000 runners,” said Rainer Biemans, Project Director of KLSCM and Director of Dirigo Events. “This year being Visit Malaysia Year 2020, we are also optimistic that the Kuala Lumpur Standard Chartered Marathon 2020 will play a significant part in bringing the required number of tourists to Malaysia and make Visit Malaysia Year a resounding success,” said Biemans.

“We are extremely grateful for the strong following of our event so much so that despite increasing our total capacity, together with that for the public registrations, we still managed to sell out the whole event in seven (7) hours,” said Biemans. “Our focus now is to work hard to deliver the best possible race experience to all those who have successfully registered their participation”, he added.

The increased capacity however brings its own set of challenges to play, and the organisers have had to tweak certain elements of the event to ensure that all runners have the best possible race experience. Due to the 10km category also being held on Saturday, 13 June this year, the Friendship Run has had to be cancelled because of logistical complications. The 3km Kids Dash category (10-12 years old) will also be shortened to 2km this year to accommodate the larger number of runners on the first day. Children who are 12 years old however, can also opt to take part in the 5km category if the shortened 2km route is not challenging enough for them.

After the priority registration period, the remaining race slots were opened to the public today and was based on a first come first served basis. Apart from the priority and public registrations, there are other pathways to participation, primarily involving the charity initiatives of KLSCM. Good Samaritan runners who believe in the power of running as a force for good, can also participate in KLSCM 2020 under its Run For A Reason (RFAR) and Corporate Challenge programmes. Runners who register here will need to purchase a slot from one of KLSCM’s charity beneficiaries and then begin raising funds for that charity.

This year will see the introduction of two new charity beneficiaries to complement the existing three. Futuremakers by Standard Chartered and Teach For Malaysia will be joining Hospis Malaysia, National Cancer Society of Malaysia and Dignity For Children Foundation as part of the KLSCM family.

“We’re delighted to introduce Futuremakers and Teach For Malaysia into our fold as they have been doing amazing things for the betterment of society,” said Biemans. “Together with our existing beneficiaries, we hope to be able to exceed our record haul of RM890,000 last year and breach the RM1 million this year,” added Biemans. “That amount of money can certainly make a difference in so many lives and we highly encourage the Malaysian running community to do all they can to achieve this,” he continued.

The award-winning Kuala Lumpur Standard Chartered Marathon has grown to become the premier running event in Malaysia that draws thousands of local and international runners to the country whilst firmly establishing Malaysia in the global running calendar. The 12th edition of the event will be the largest yet with 45,000 runners in total taking part, and will once again see sponsorship from Title Sponsor Standard Chartered Malaysia, along with Under Armour, 100 Plus, Seiko, TudungPeople and Banana Boat, and with Kuala Lumpur City Hall (DBKL) as venue host. 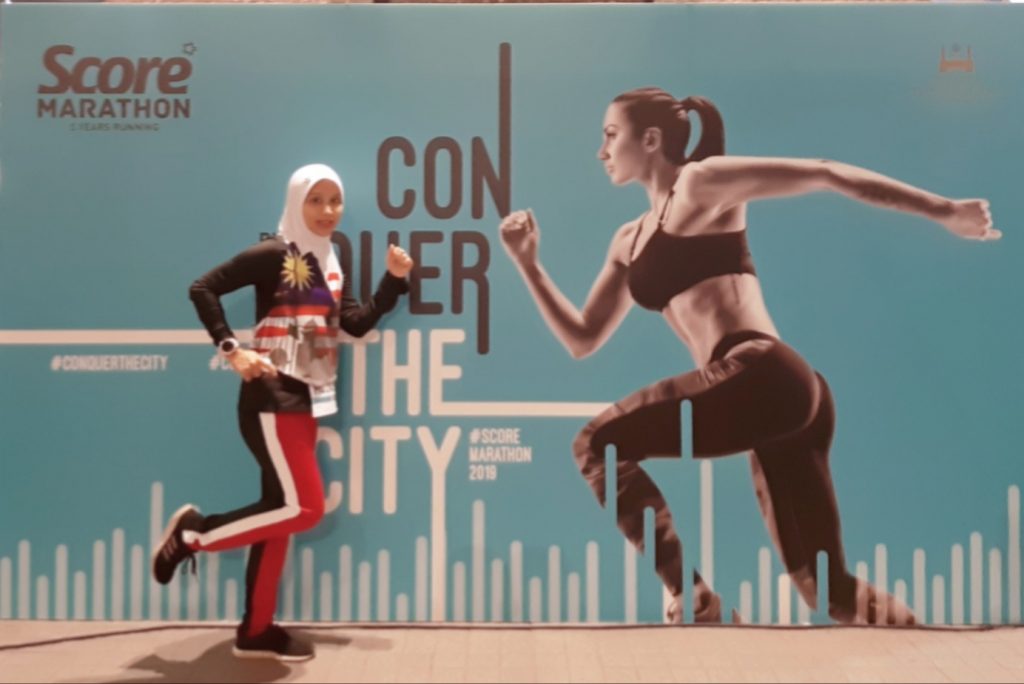 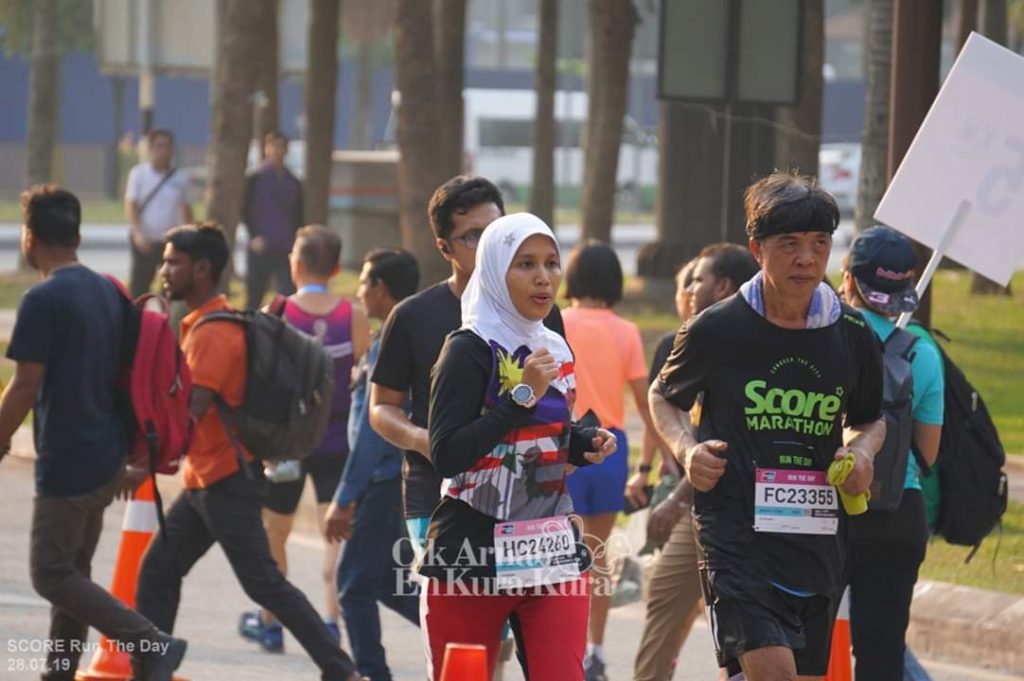 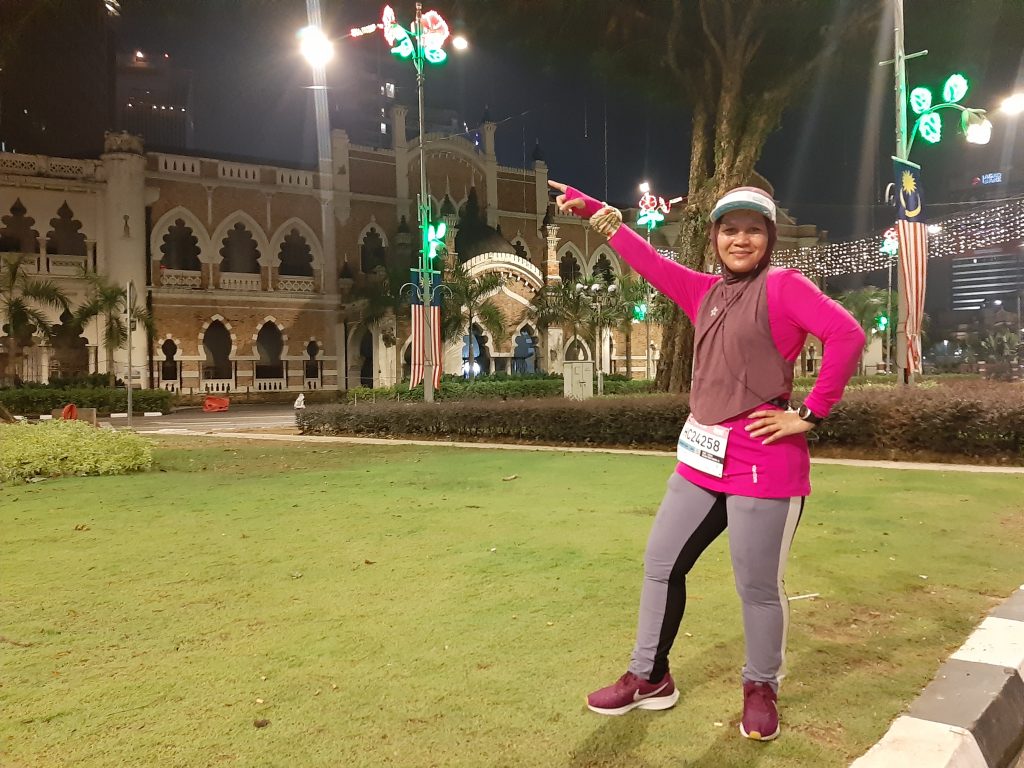 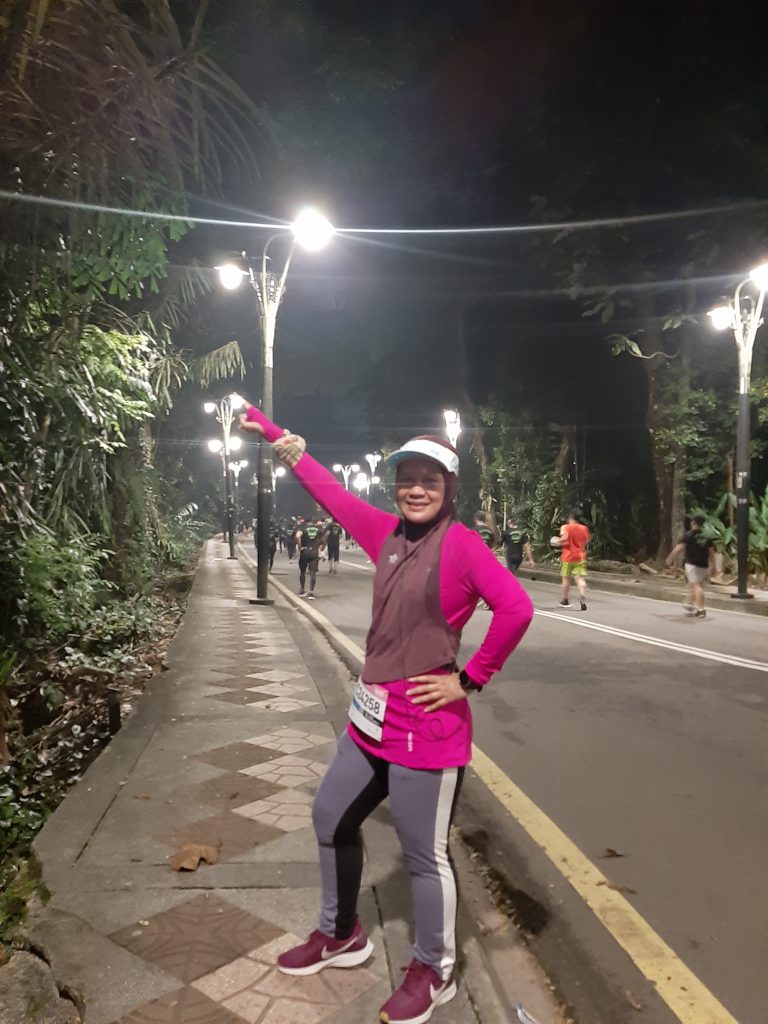 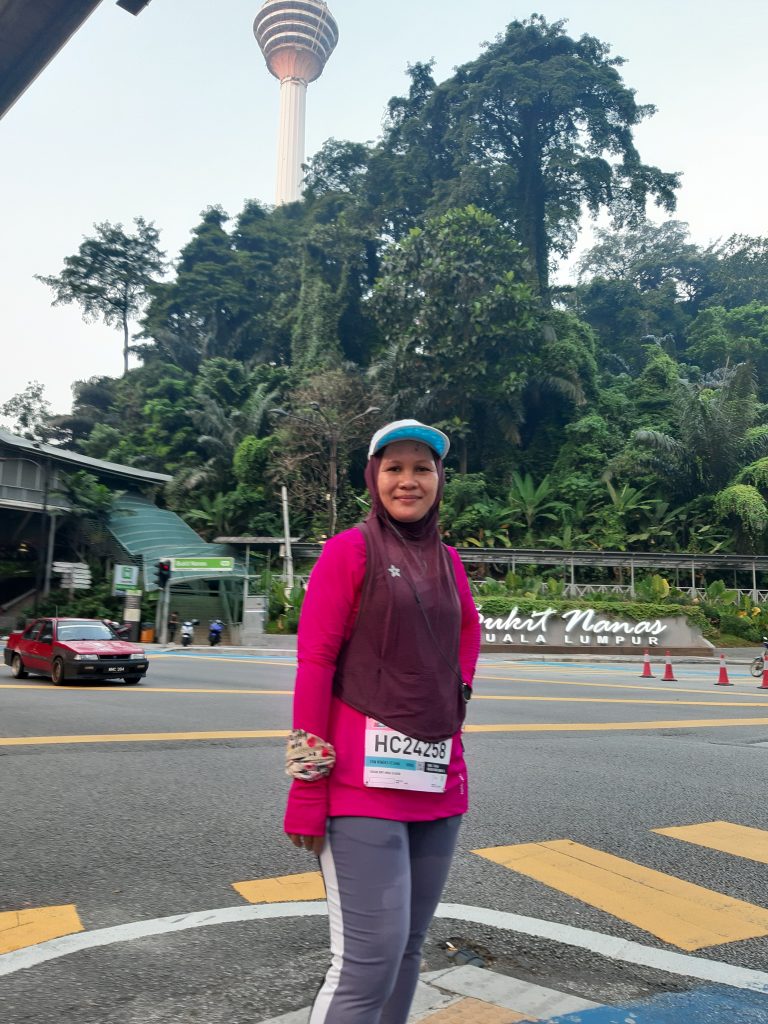 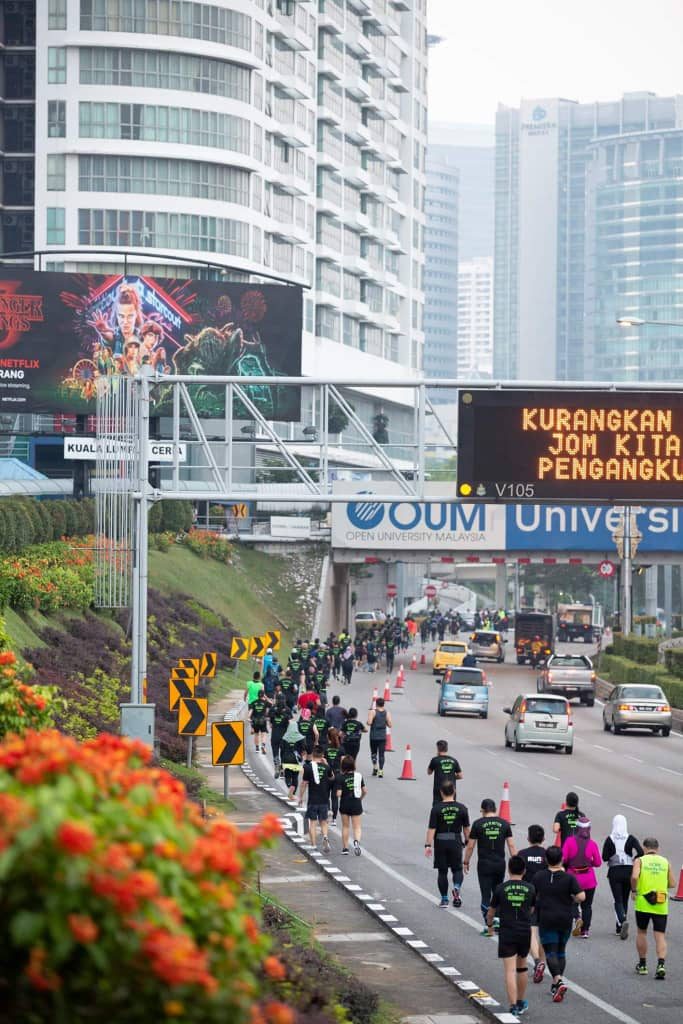 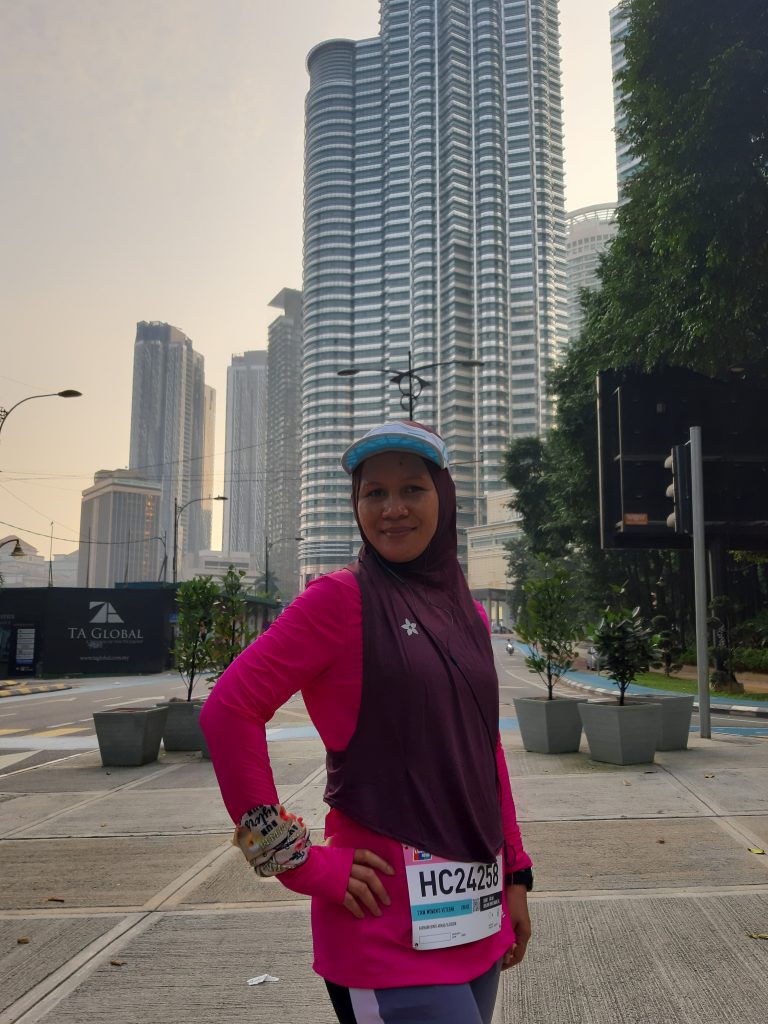 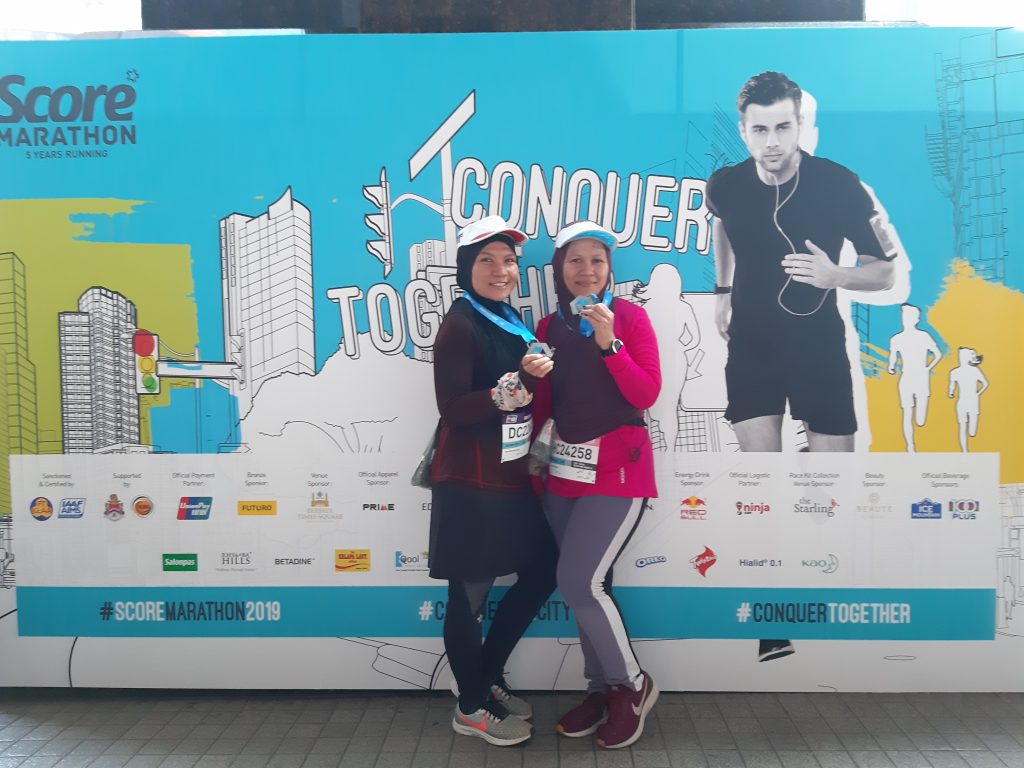 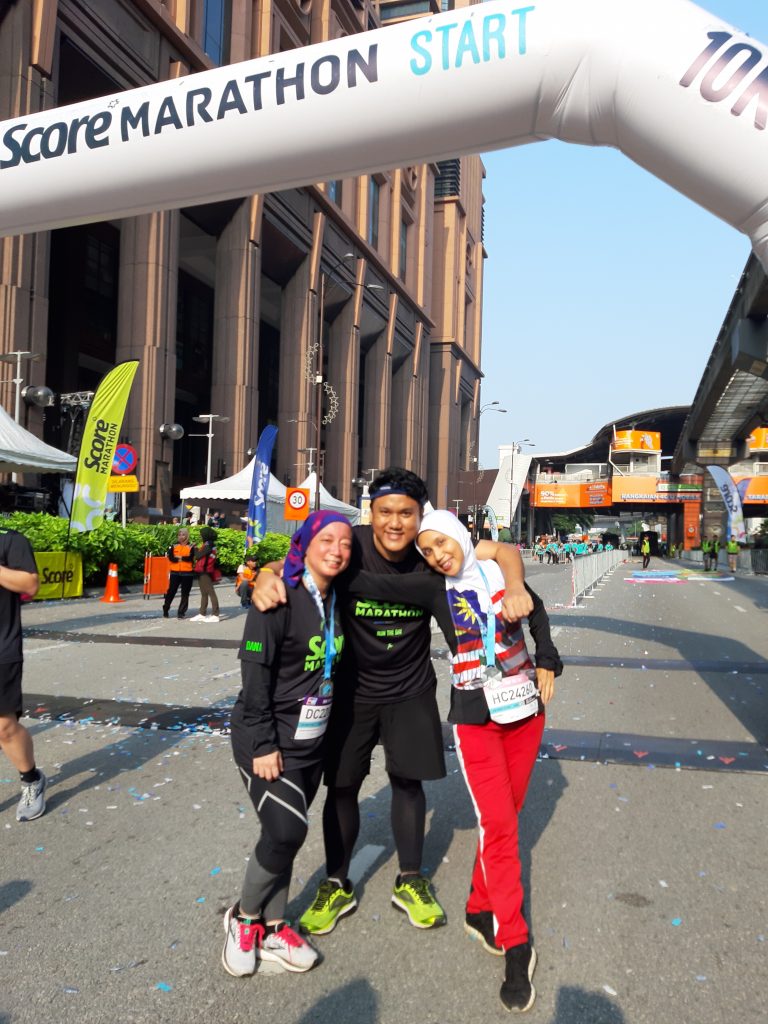