In March 2017, Fatimah, Intan Suraya, Nahsuhah,  Saamiyah, Zaheda and Zainab (not her real name)  volunteer to run more than 600 km as a team to raise funds for Baitul Aman. For every 1km they run, Nashata will contribute RM1 to Baitul Aman. You can help sponsor them too and make their run worth more for the children at Baitul Aman.

As of 22nd March, the running sisters have ran 457 km. Zaheda tops the team with 124km to date. Make their sweat worth more and more for the children they wish to help. Sponsor at least USD5 to these runners at LaunchGood or RM22 at Nashata 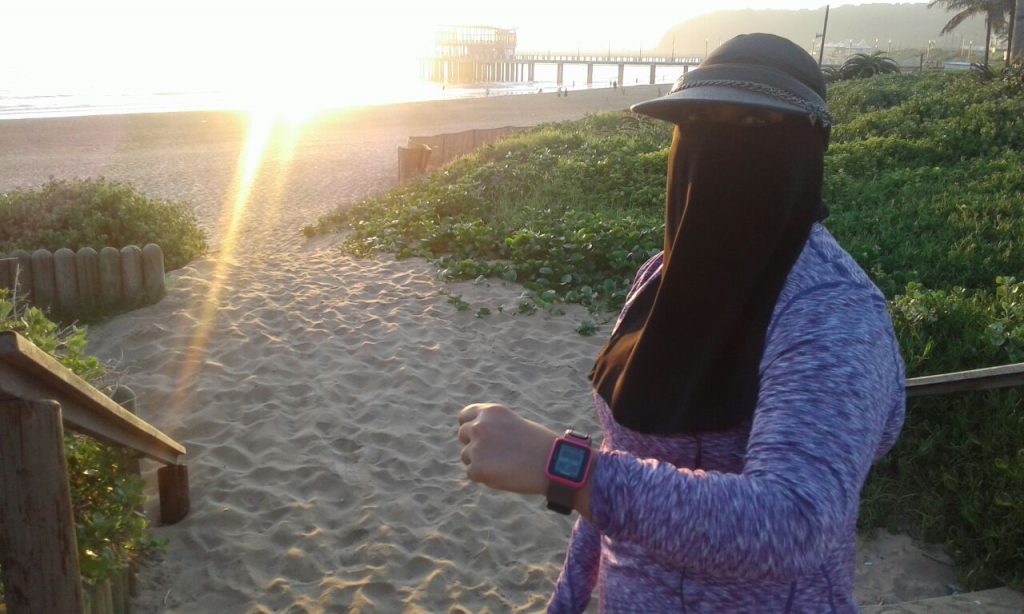 Zaheda from Durban runs in niqab and the most in the pack! 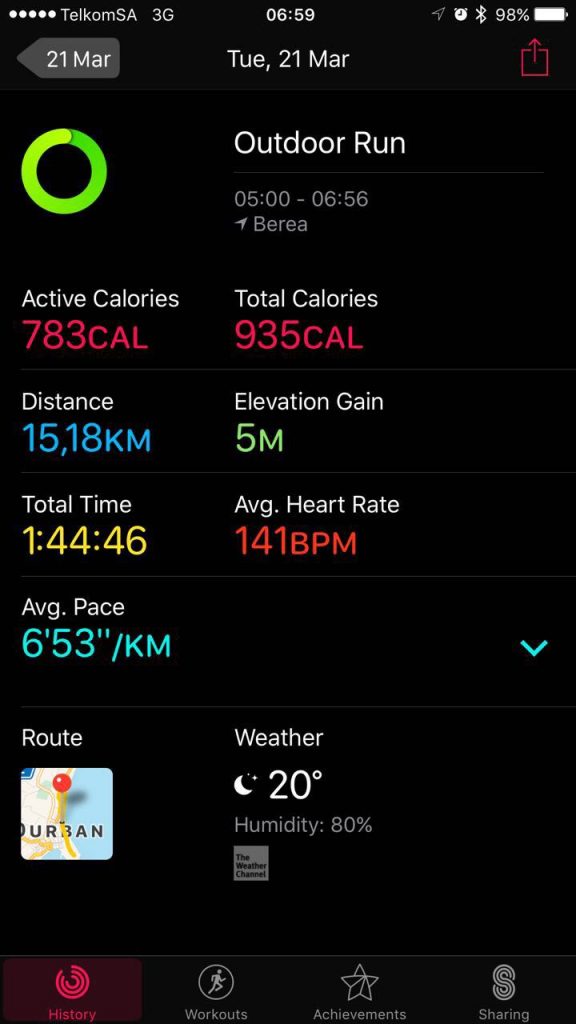 Zainab runs fast and diligently. She keeps us on our toes! 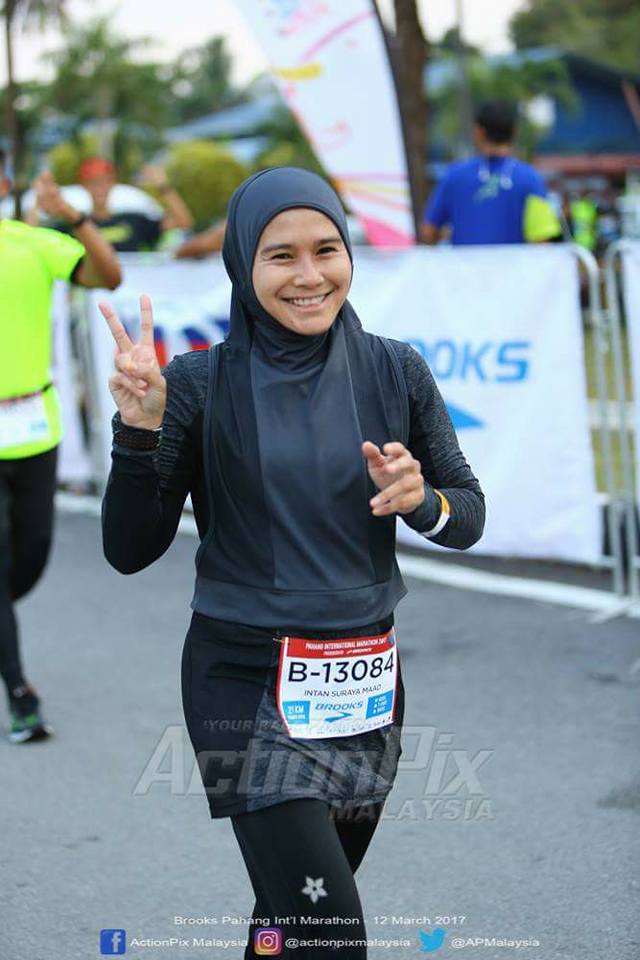 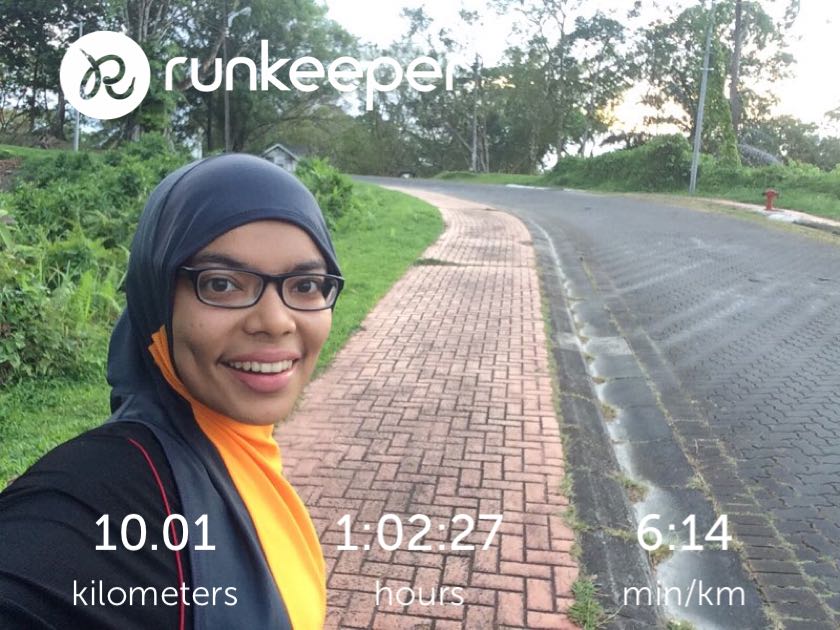 Nahsuhah – The fastest and youngest in the team 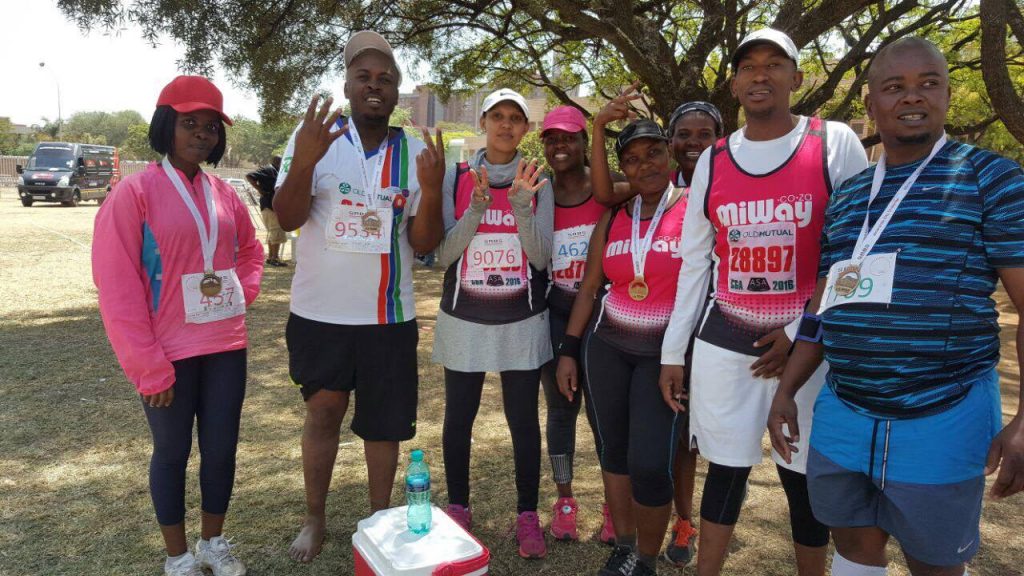 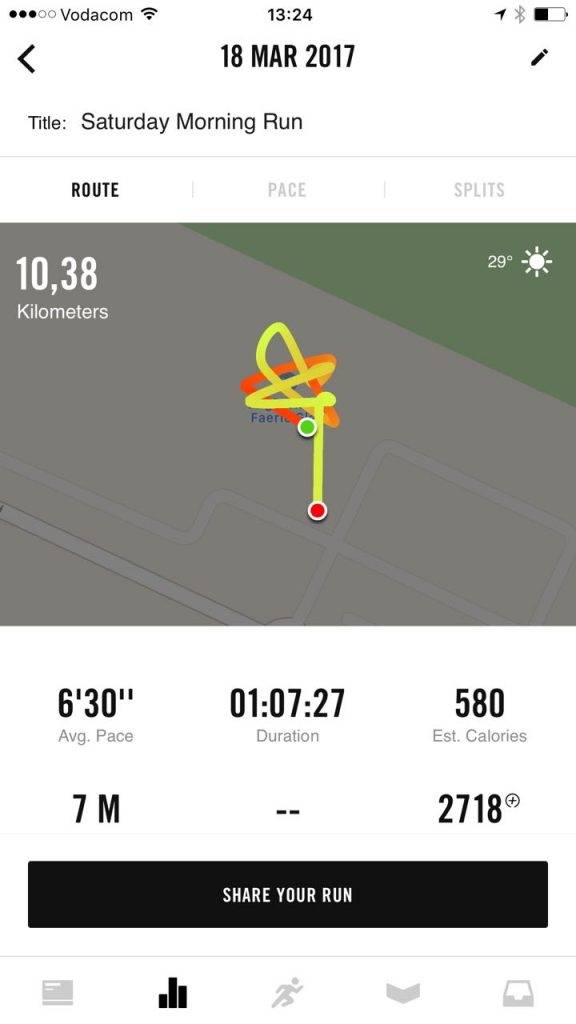 We update the team everyday and support each other

Why you should sponsor the run?

You can be a part of the cause and help our running sisters make a bigger impact for Baitul Aman. Make their sweat worth more and more for the children they wish to help. Sponsor at least USD5 to these runners at LaunchGood or RM22 at Nashata

Our running sisters from South Africa feel strongly about children and education. They collectively chose Baitul Aman to be the recipient of the cause. With the increase of the HIV and AIDS pandemic, the number of abandoned babies and neglected children from diverse backgrounds requires Baitul Aman  to cover conventional child and youth care programme as well as others. The home takes care on average 48 children including abandoned babies.

What is the duration of the fund raising?

Our running sisters started running for Baitul Aman from 1st March ’17 and will stop 31st March ’17. However, the sponsorship continues until 10 April ’17

What happens to the sponsorship?

The amount sponsored via launchgood will be transferred directly to Baitul Aman.  Fatimah, Saamiyah, Zaheda and Zainab (the runners) will visit the center to deliver sponsorship from Nashata at the end of the campaign.

You can be apart of this too. You can :

About Nashata Run For Charity

It is a virtual run that aims to raise funds for ‘Charity of Choice’ in a new country every month. Nashata runners together with a group of runners in respective country would run virtually for the whole month. Nashata pays RM1 for every 1 KM each runner’s mileage. Nashata Run for Charity fosters 3 things:-

Started first in Brunei in Feb ’17, the run gathers four female runners from respective country and two Nashata runners who volunteer to run as much as they could to raise fund for a charity of their cause in the country.

In March’17, six Nashata runners from South Africa & Malaysia pledge to run to raise funds for Baitul Aman Children’s Home in South Africa. Be a part of the cause and help the runners make a bigger impact by sponsoring them with Nashata.

… more countries to be announced soon. If you are interested to participate please email contactus@nashata.com