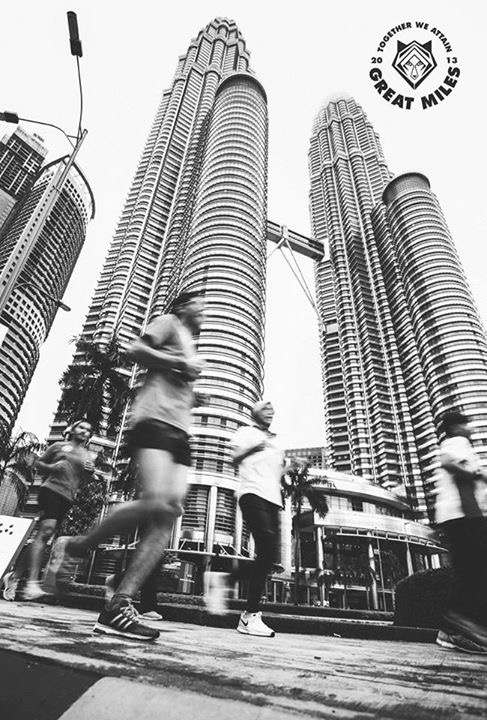 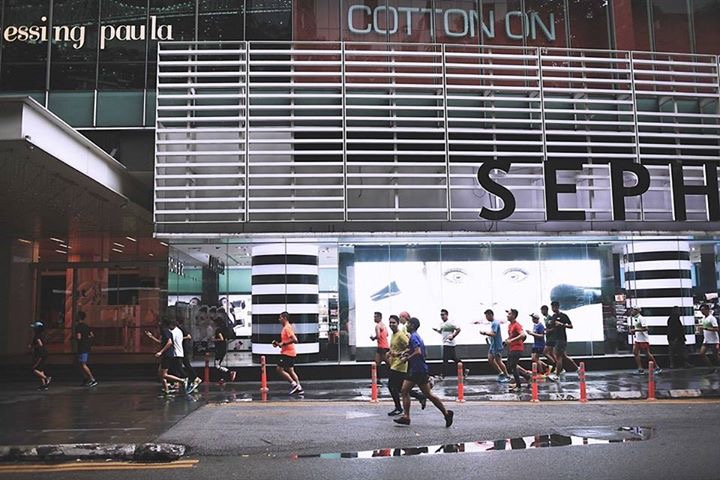 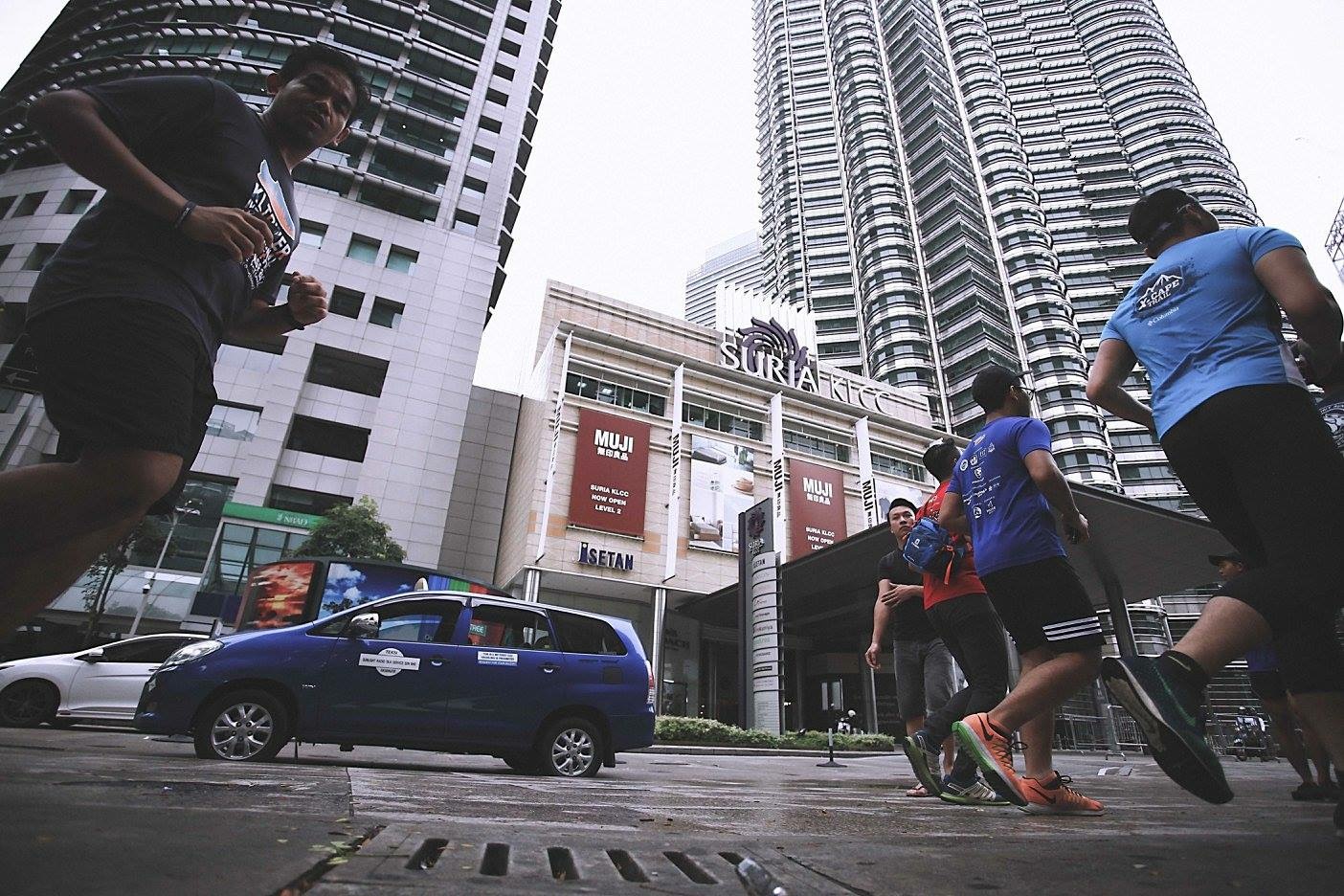 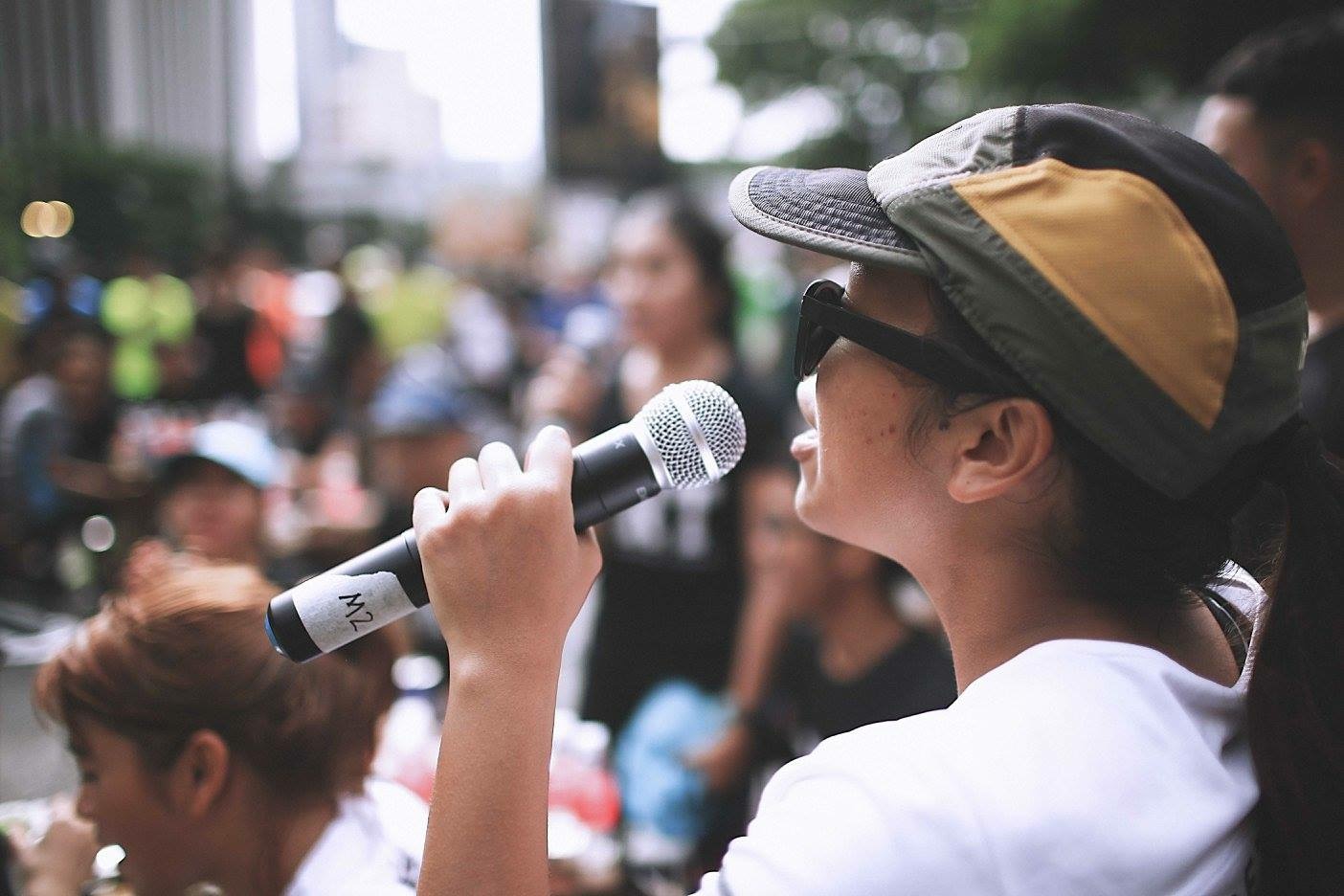 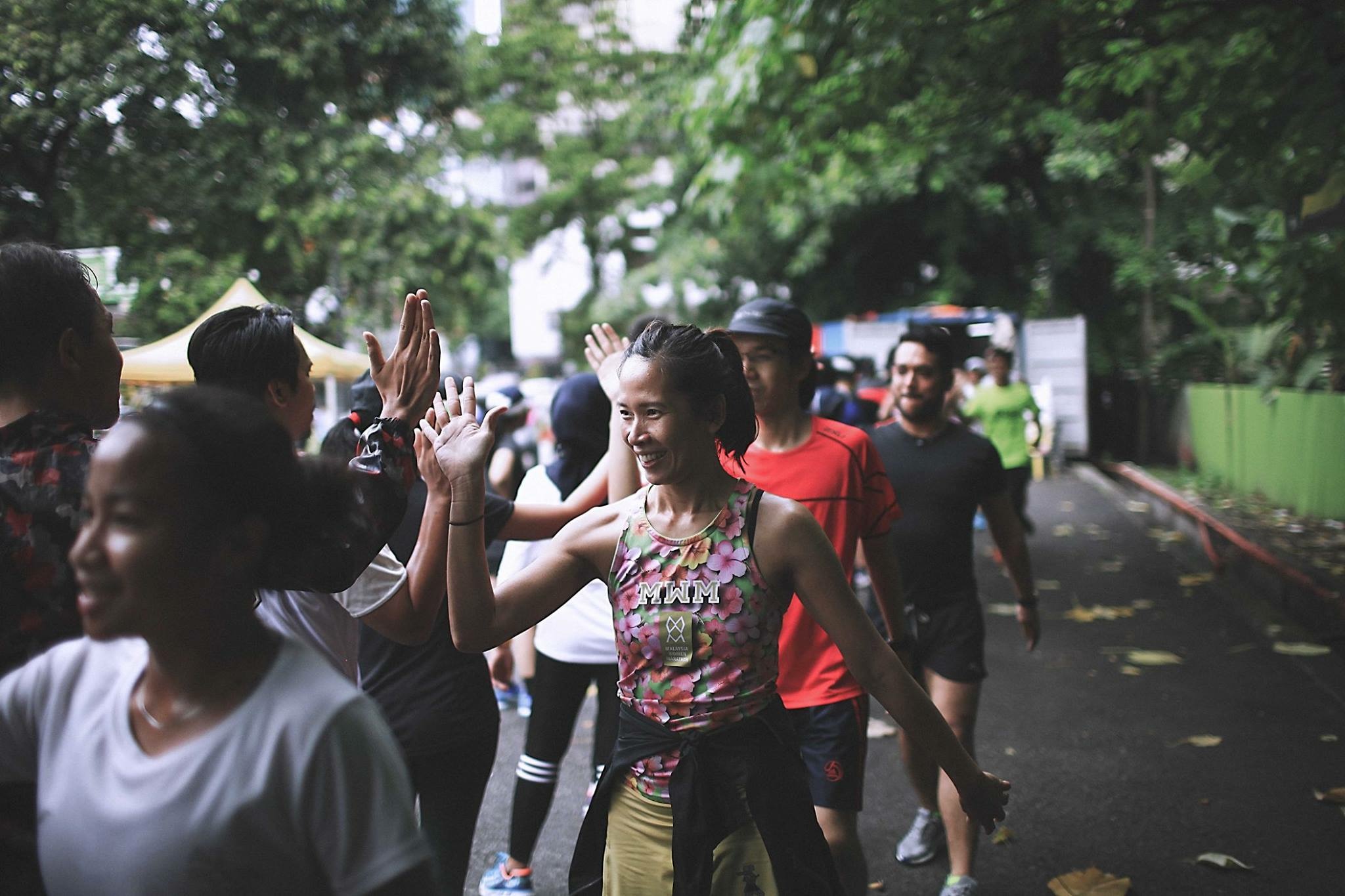 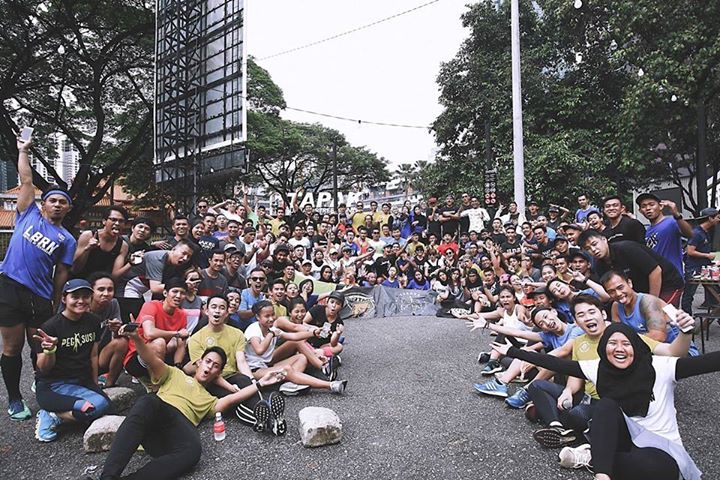 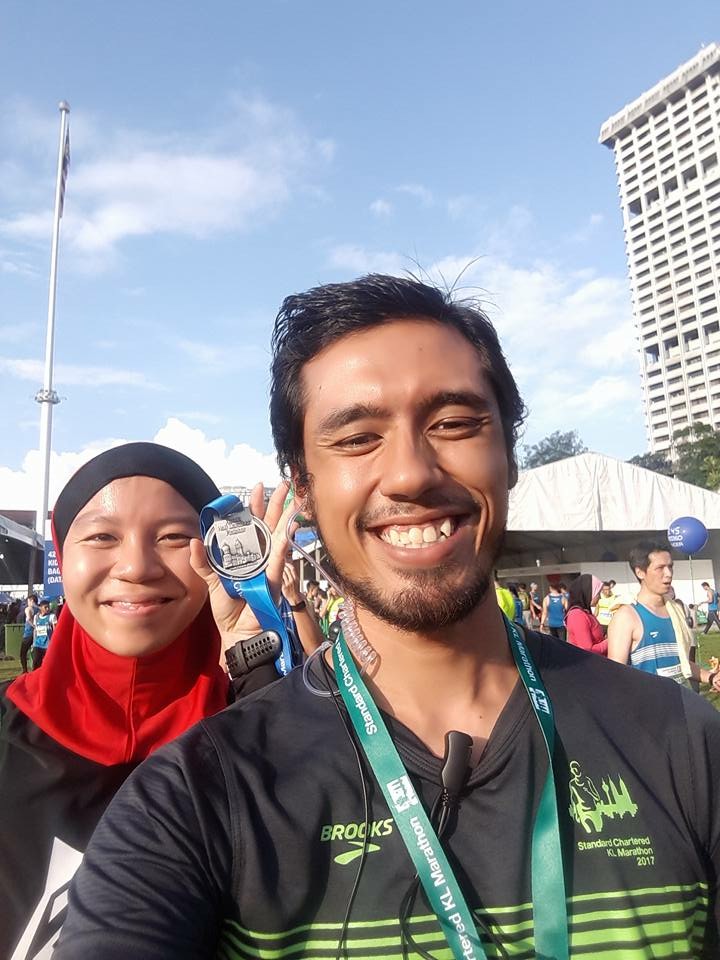 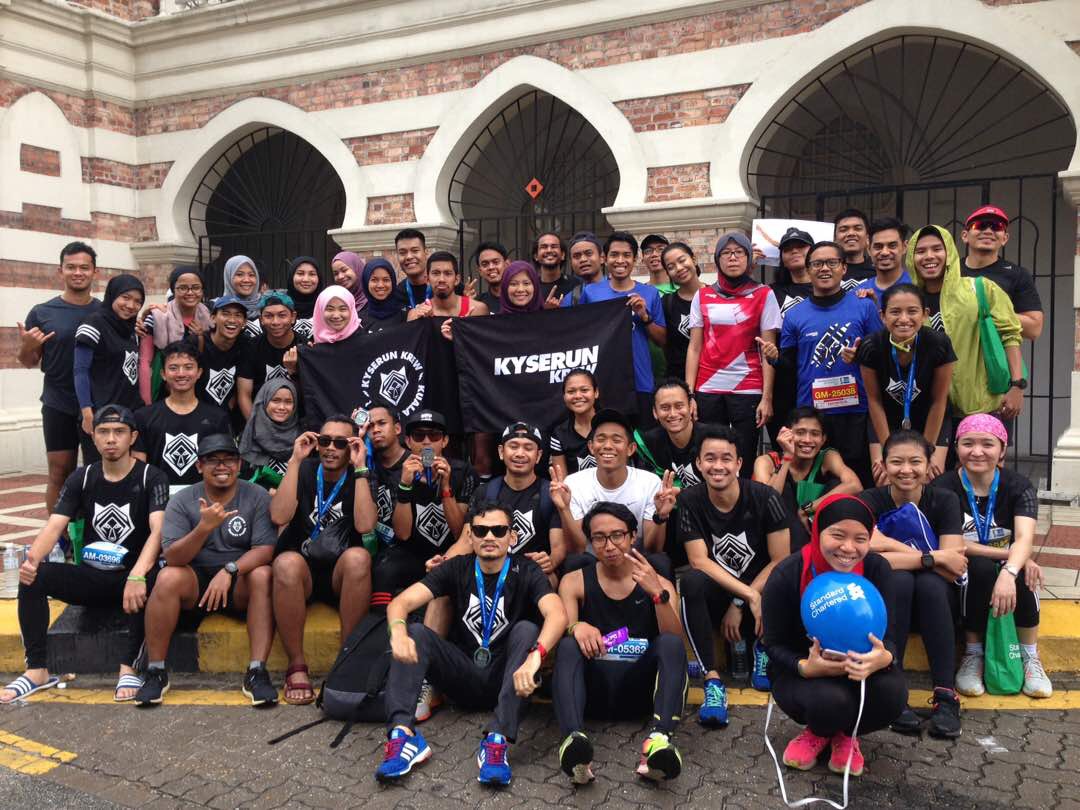 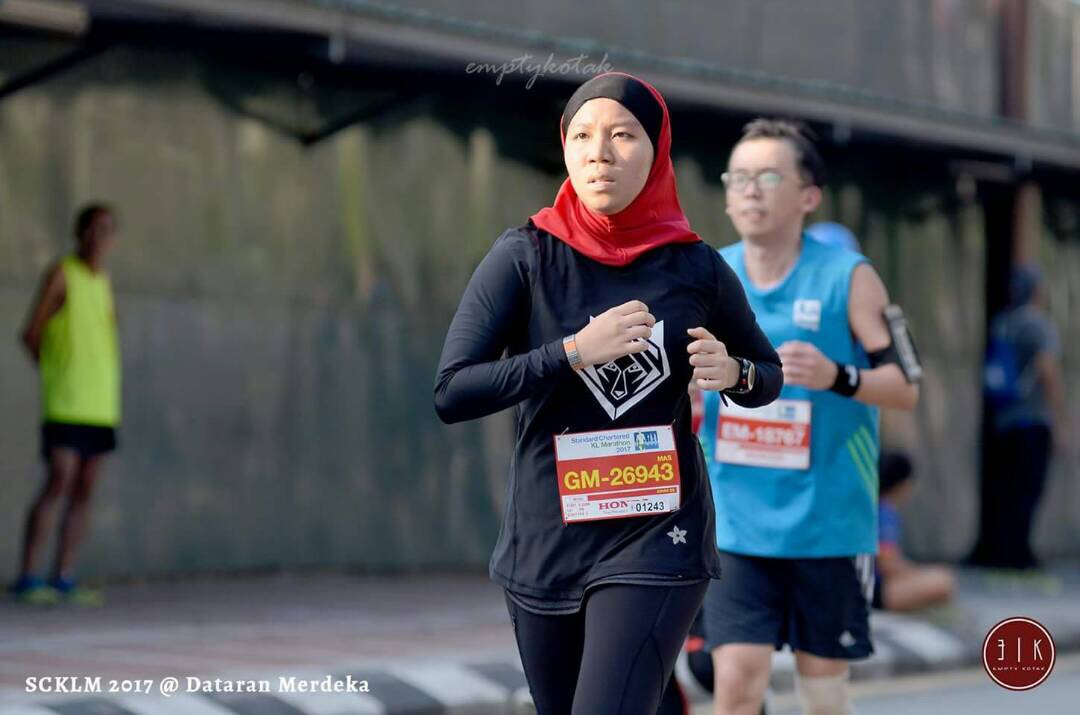 I have always felt that weight-lifting is still a male dominated sports. Just look around you at the gym; somehow women will gravitate towards the cardio equipment and machines, while male will congregate at the free weights section. Maybe because women are scared that they are not strong enough to lift, or they fear that they might bulk up and lose their curves, or they just simply do not know how to use weights. Weight lifting should know no gender boundaries. God has created men and women to look different for a reason, and women will never lose their curves no matter how heavy they lift or how much protein they take. In fact, lifting weights will give women a leaner, healthier looking body as it reduces body fat and increases muscles, so your clothes will fit better without the flabbiness. Oh, and having flatter abs is always a plus point too!

At 8am last Saturday, I was thrilled to see many strong ladies (and gentlemen) from my running group who were eager to learn more about some basic lifting techniques at Fuel Athletics. We started off with some basic warming up, like squats, jumping jacks, burpees, and mountain climbers. 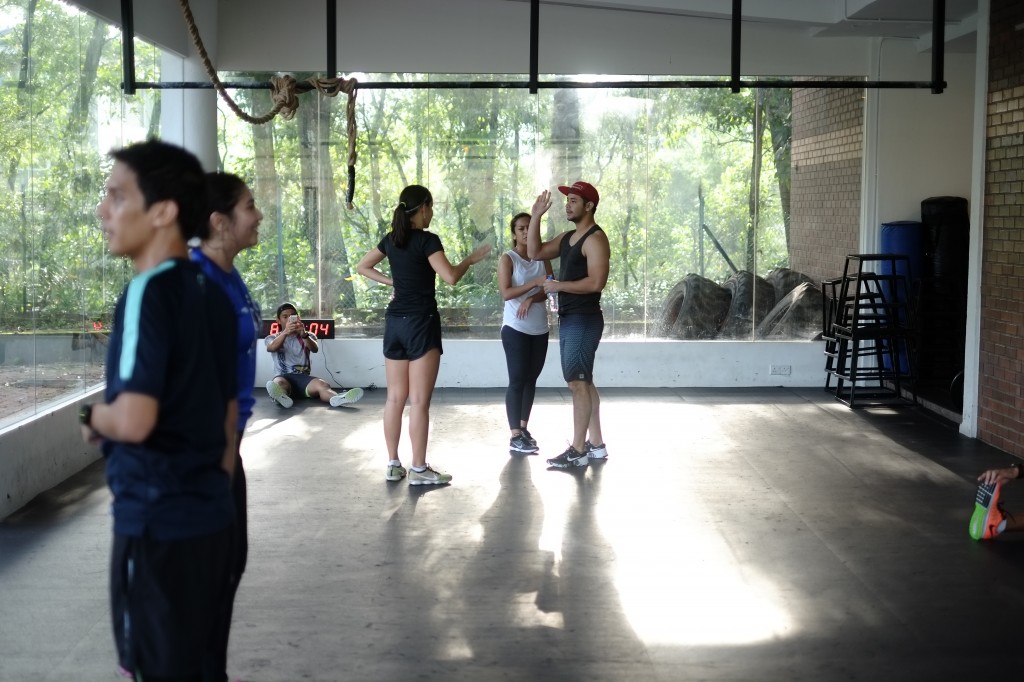 We love the open-air vibe of this gym, a refreshing taste from the normal concrete walls. The glass walls give a very spacious illusion to the space, and blends in with the greenery outside (Photo credit: Kyserun Krew) 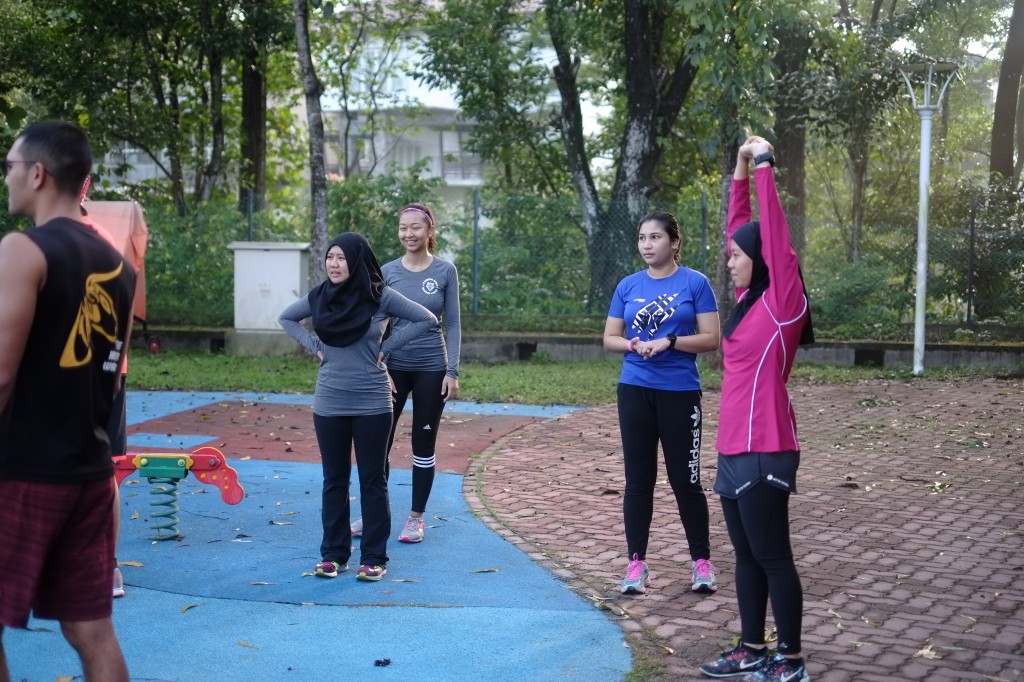 Warming up outside the gym (Photo credit: Kyserun Krew)

After warming up, we started with deadlifting. Deadlifting was a basic method of carrying the bar from the ground. As easy as it sounds, it was not that simple. The coach ensured that everyone had the right posture, such as activating your hamstrings and keeping your chest up and straight. I also noticed that this should also be the correct way of carrying heavy things instead of bending down to prevent back ache. 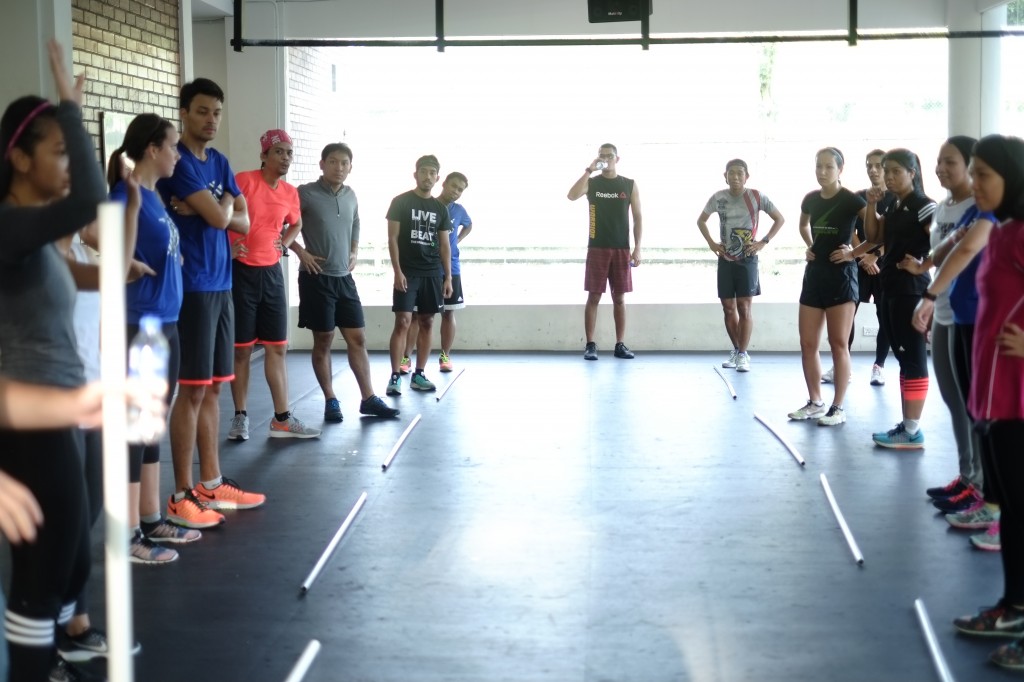 “So, does anybody know how to deadlift?” *crick crick crick* (Photo credit: Kyserun Krew) 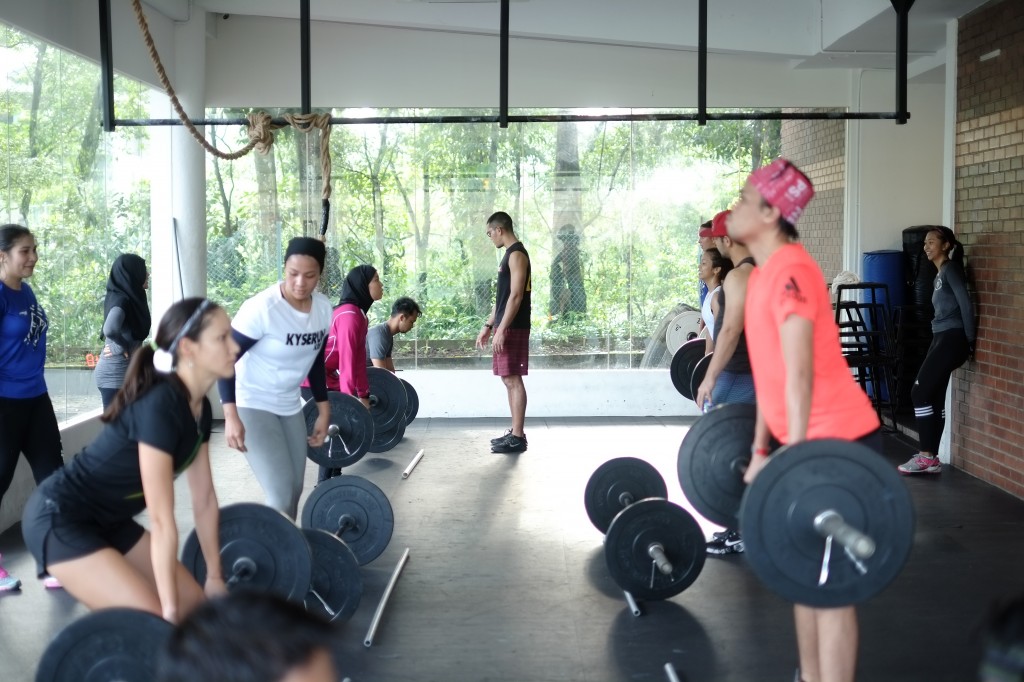 There is absolutely no point of trying to keep a straight face while lifting (Photo credit: Kyserun Krew)

Then, we proceeded to power clean. This movement was more complex than deadlifting, as it involves some explosive movement of catching the bar and simultaneously going into a squat position. Most of us have never even heard of this technique, but after a few round of practices, we managed to get a hold of it. 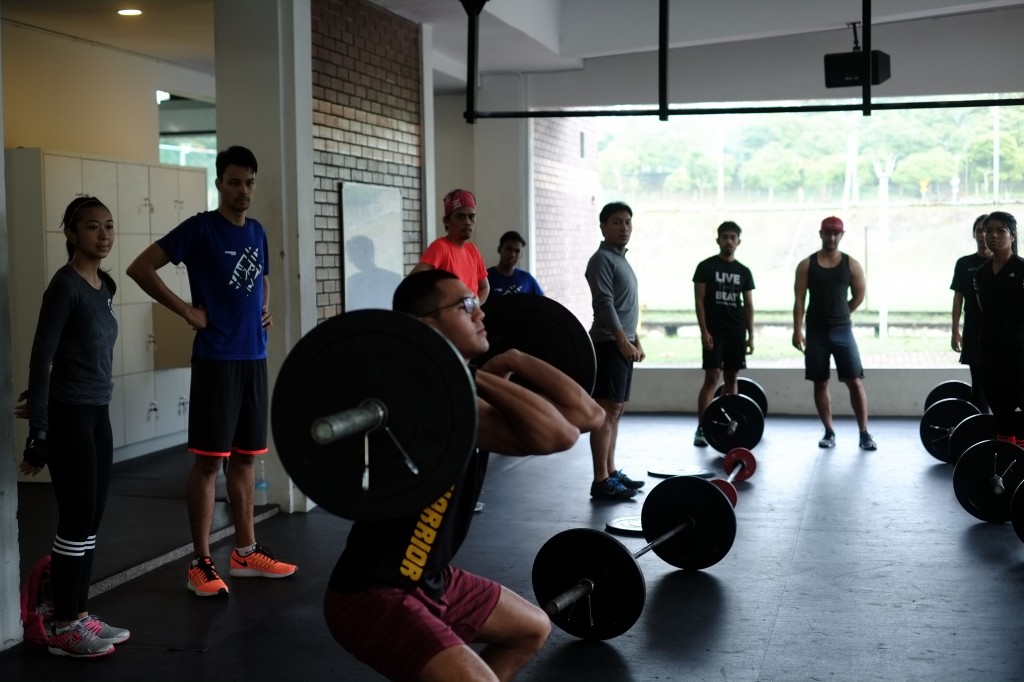 After learning the basics, we did a mini-Crossfit training with 40 reps of deadlifting, 500m of sprints, and 10 reps of power clean with our partner. All of these must be done in 4 sets. By the end of the 4th set, all of our arms and feet have definitely turned into jelly! 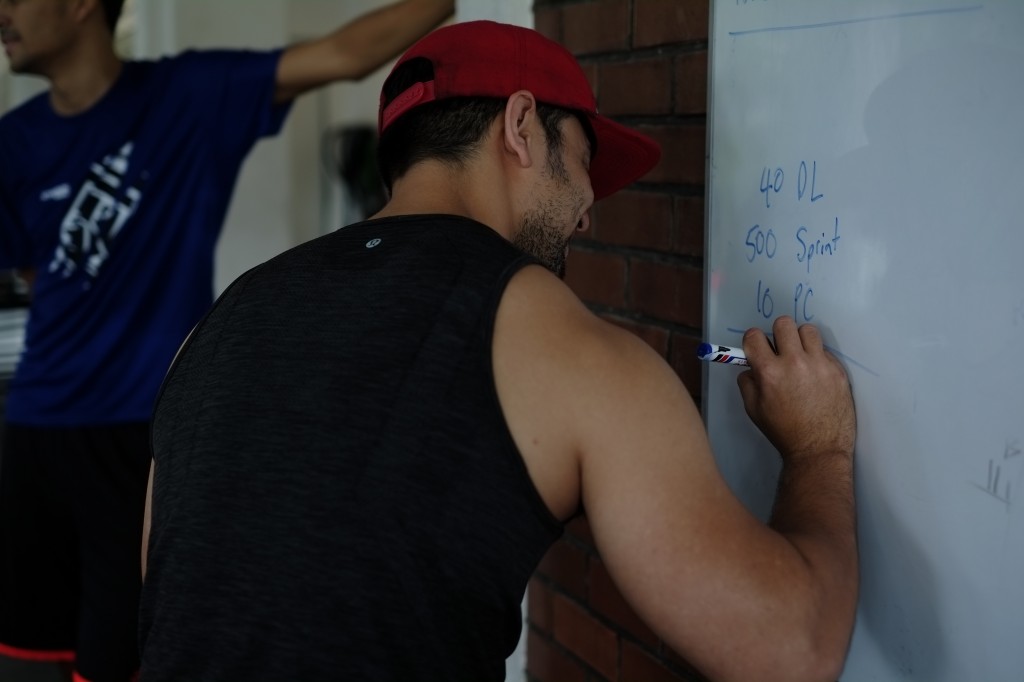 WOD (Work out of the Day) as prescribed by the coach (Photo credit: Kyserun Krew) 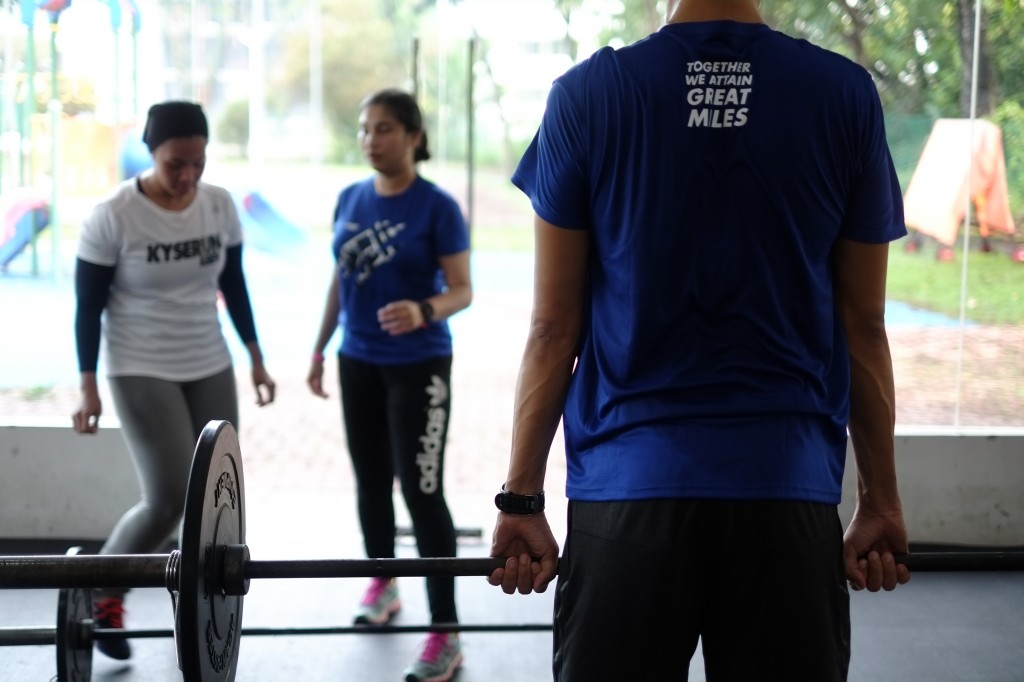 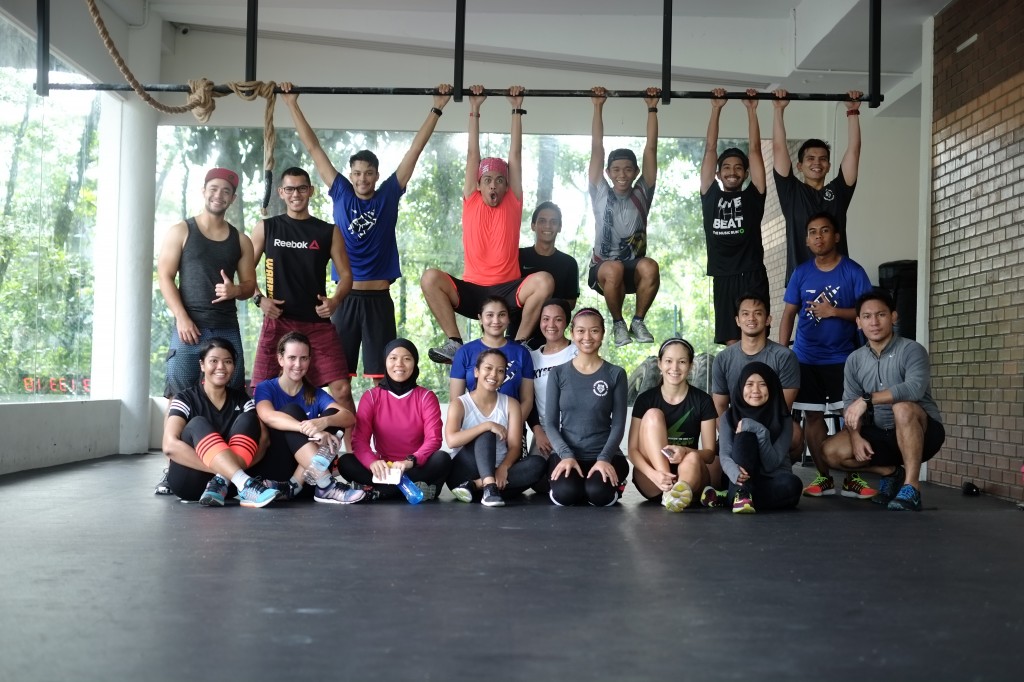 We look forward to working out in their new outlet in Shah Alam after Ramadhan is over! (Photo credit: Kyserun Krew)

According to the coach, ideally women should deadlift about 80kg, so we still have a long way to go from today’s 30kg of lifting. Clearly, we have serious work to do here. So, ladies (and gentlemen), lets incorporate the weights for a stronger, leaner, and healthier body! 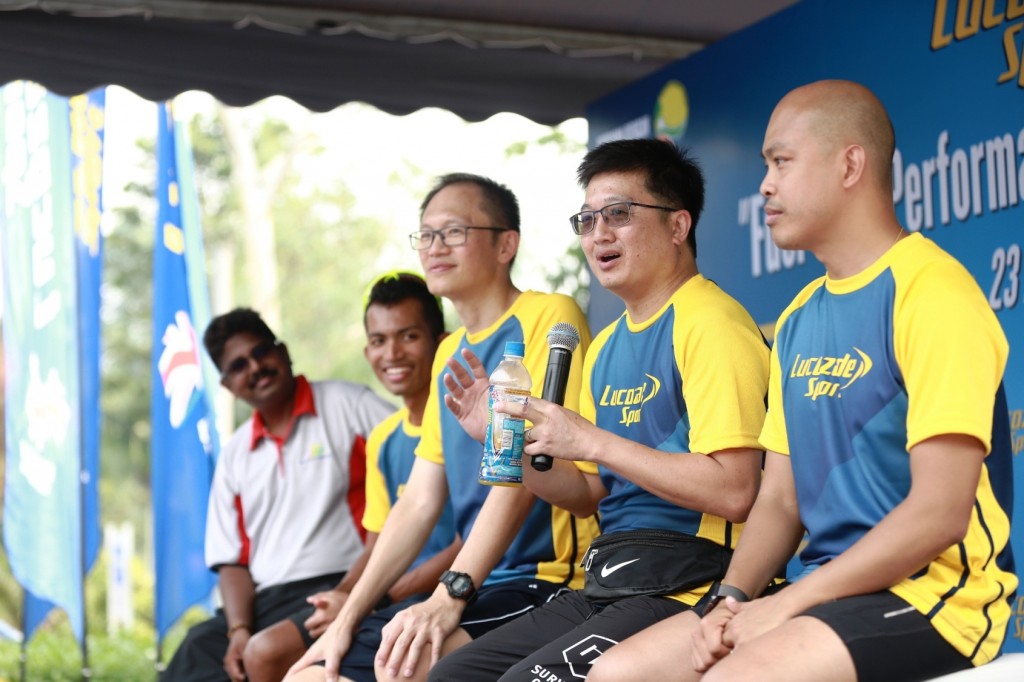 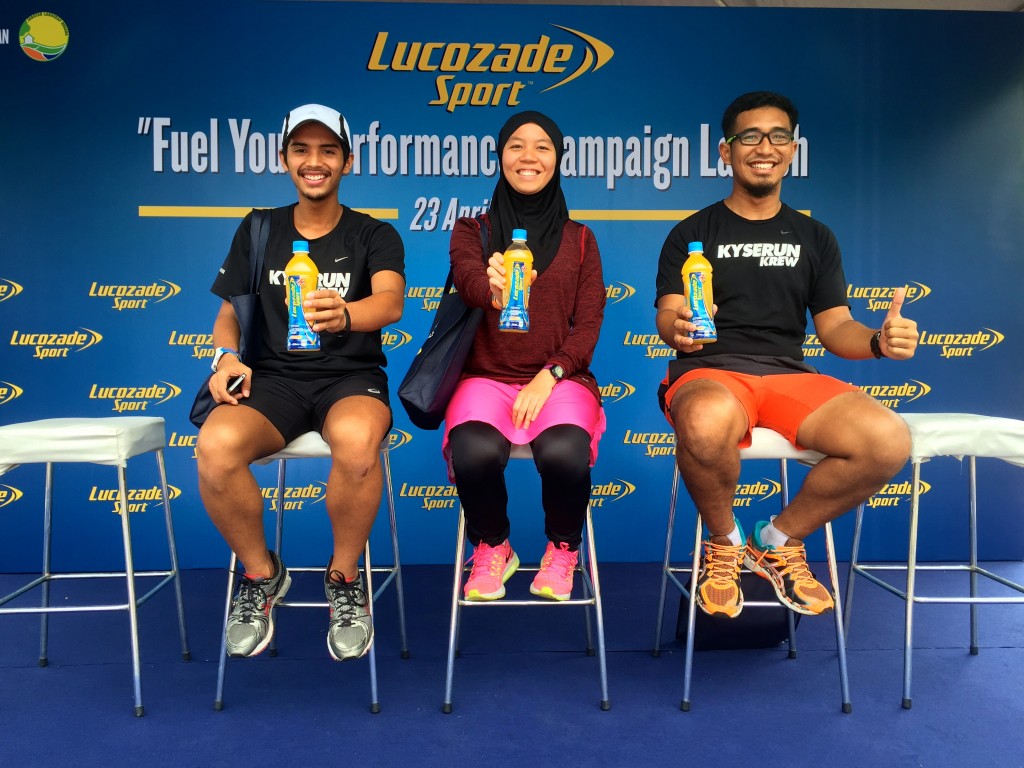 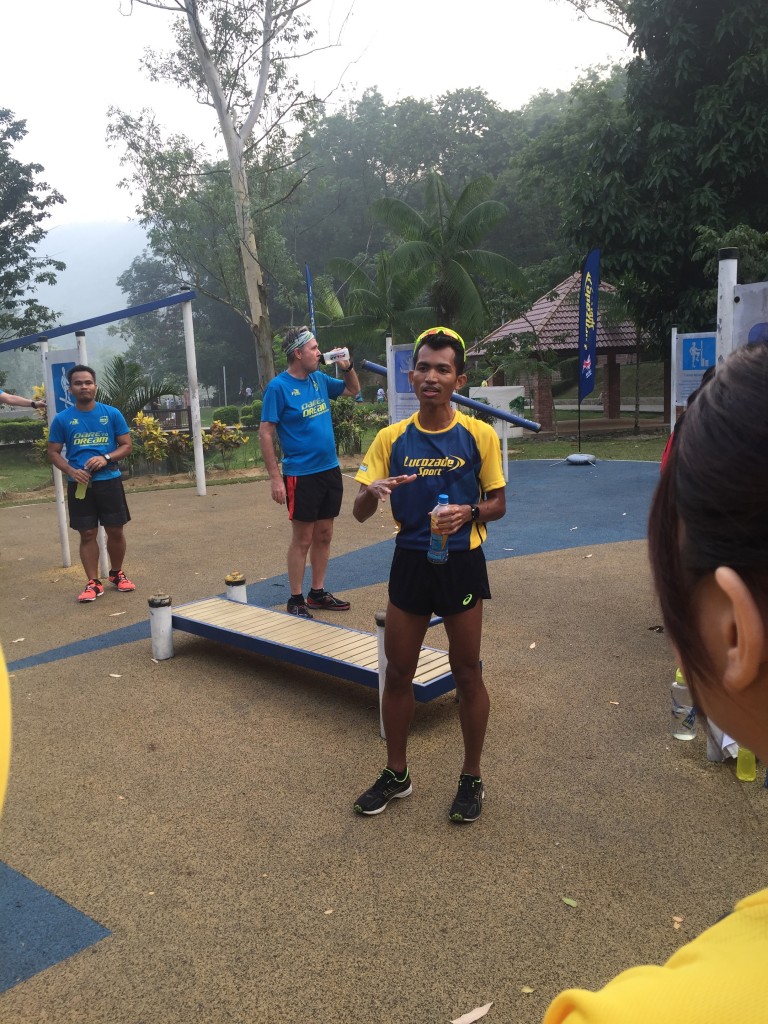