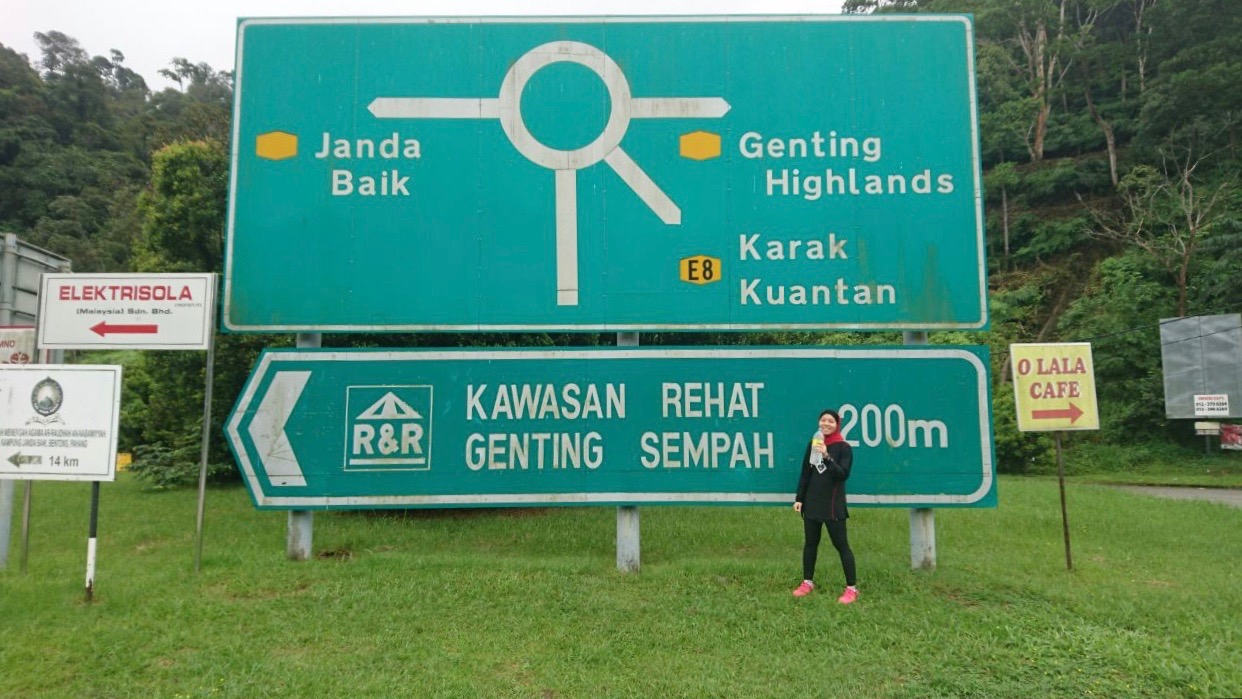 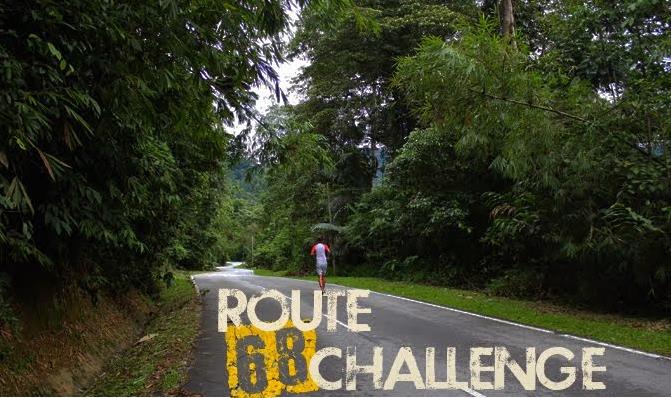 2016 is leaving us soon with unforgettable memories; the medals and mileages we have earned, weight and body fat we have trimmed along the way. For some of us, what brings us joy is when we make new friends and spend quality time having active lifestyles with family and friends. After all, fitness is a journey, not a destination. With all the reflections and lessons learned, I would like to congratulate you for the achievements and thank you for being with us.

Alhamdulillah, 2016 has been a great year for fit hijabi and Nashata. This August, 33 Olympians in hijab competed strong at Rio 2016. We also featured top 11 yogini in hijabi across the globe who inspire ordinary ladies like me to keep trying to do the extraordinary. At Nashata, we work from dusk to dawn and happy to have released many innovative designs and products that have helped our sisters to enjoy an active lifestyle. The Nashata Hooda Sports Hijab, Modest Yoga Suit,  Azza Toplectic and Nashata Sibaha Swimwear are the main innovative activewear that not only modest but help our sister to improve performance.  The final release for 2016 is the Dusk collection of the all-time-favourite Riada Nahl and Riada Peplum.

We are excited with 2017 and have more exciting plans #ForABetter2017.

#ForABetter2017 Discount for our Customers

On that note, to kick-start the year, we are offering 10% discount when you shop at nashata.com till the 31st January 2017. To get the discount, use vouchercode ForABetter2017 when you check out. 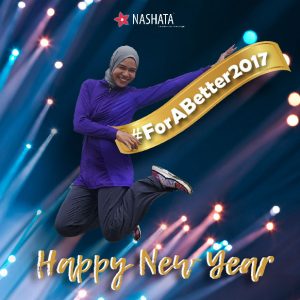 #ForABetter2017 Goals
So what are your fitness goals #ForaBetter2017? As for me, these are the 3 keys ones.

Do share your fitness goals with other on social media by adding #ForABetter2017 & #nashata. We are giving away special vouchers worth RM100 each for best posts.

As the year 2016 winds down, let’s reward ourselves for all the effort and let’s look forward and hope #ForABetter2017. InsyaAllah.