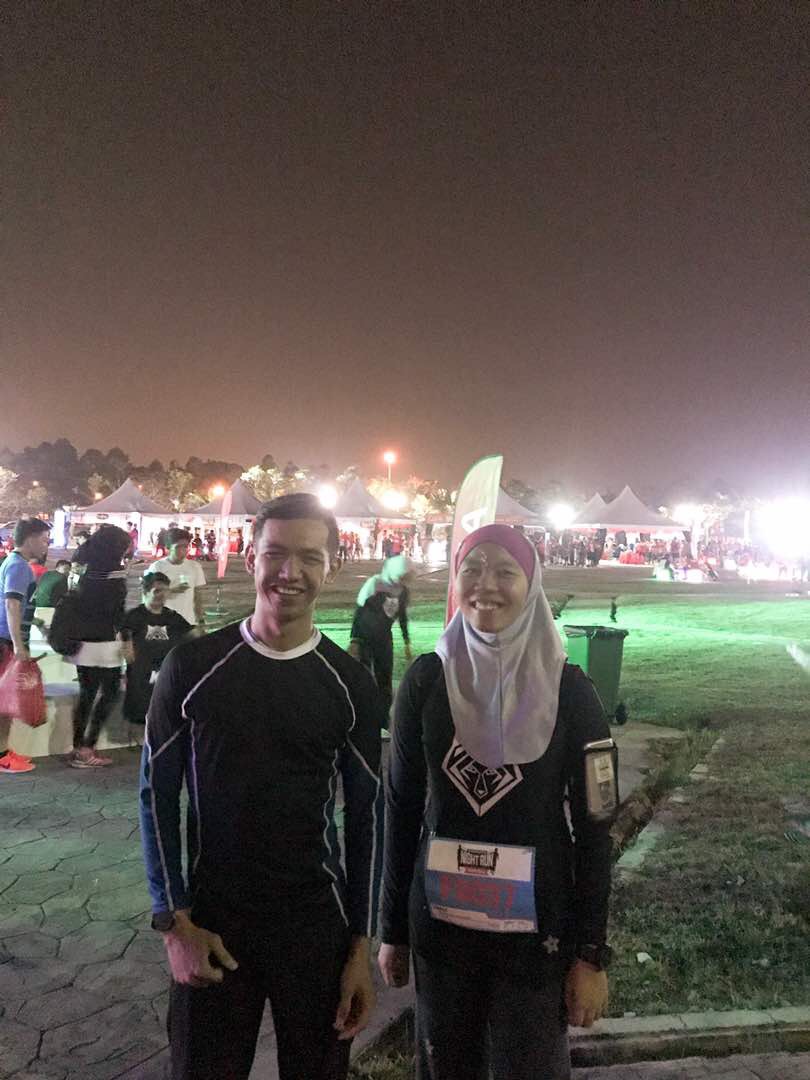 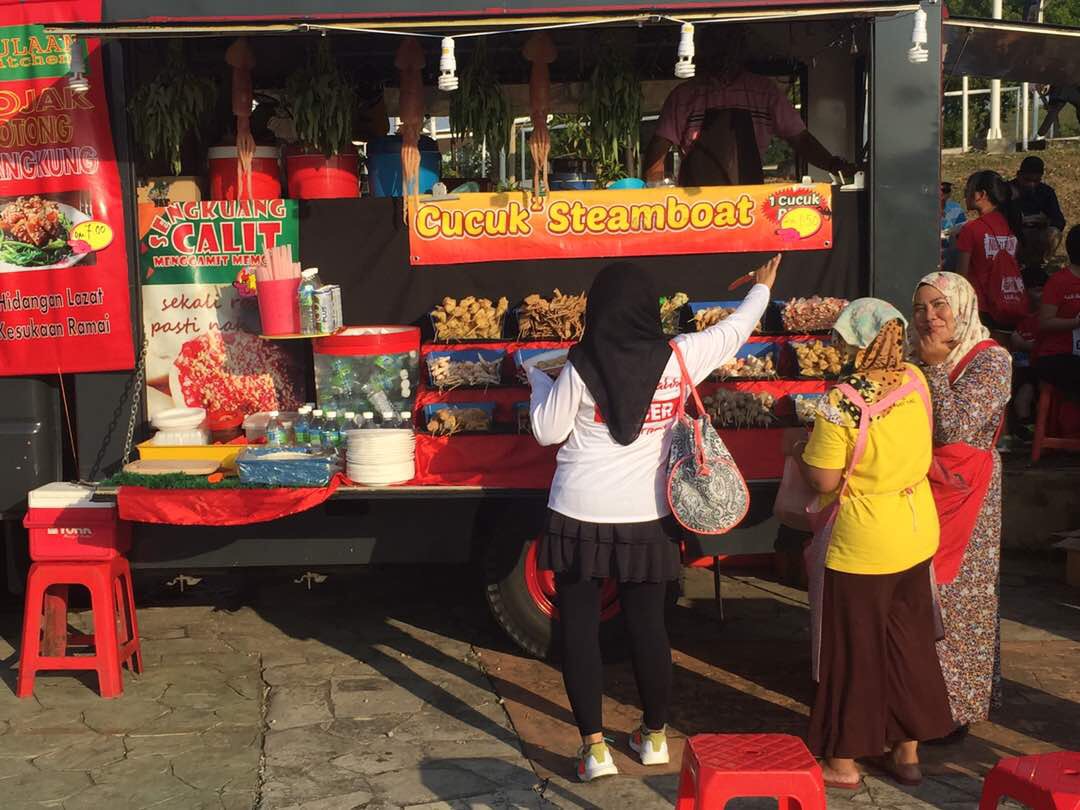 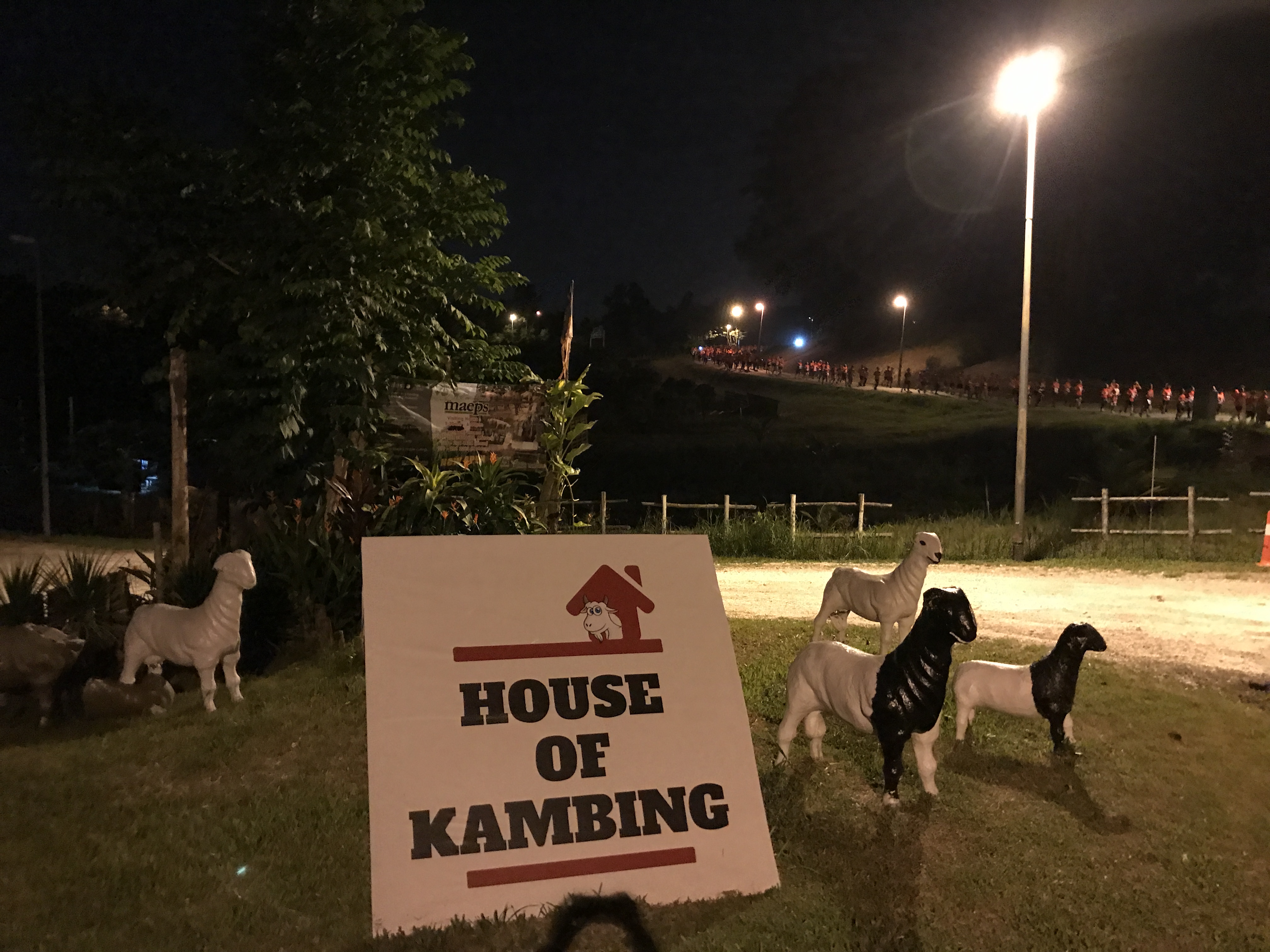 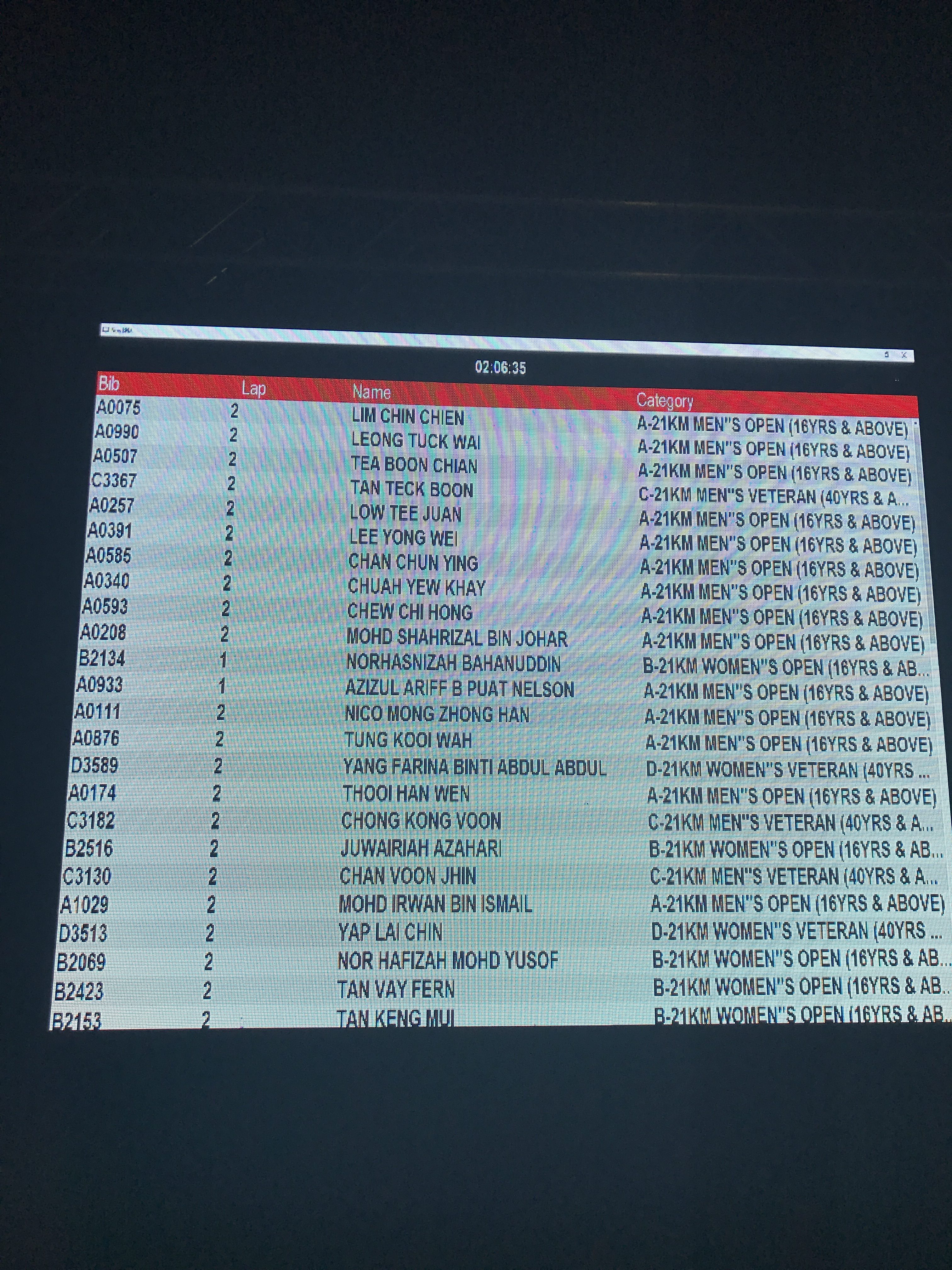 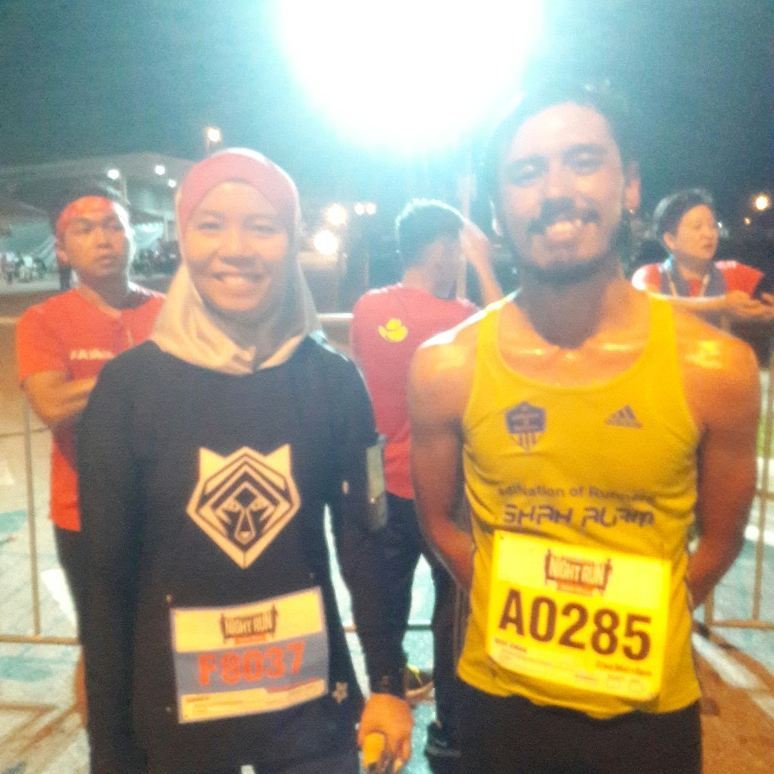 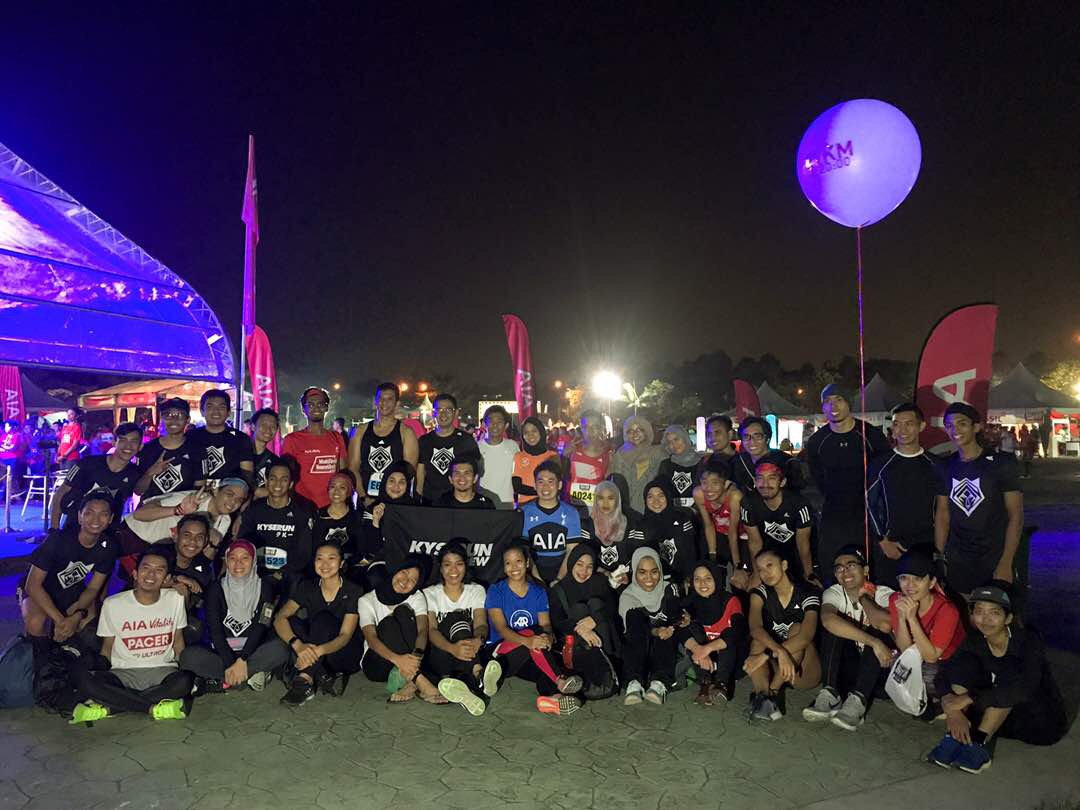 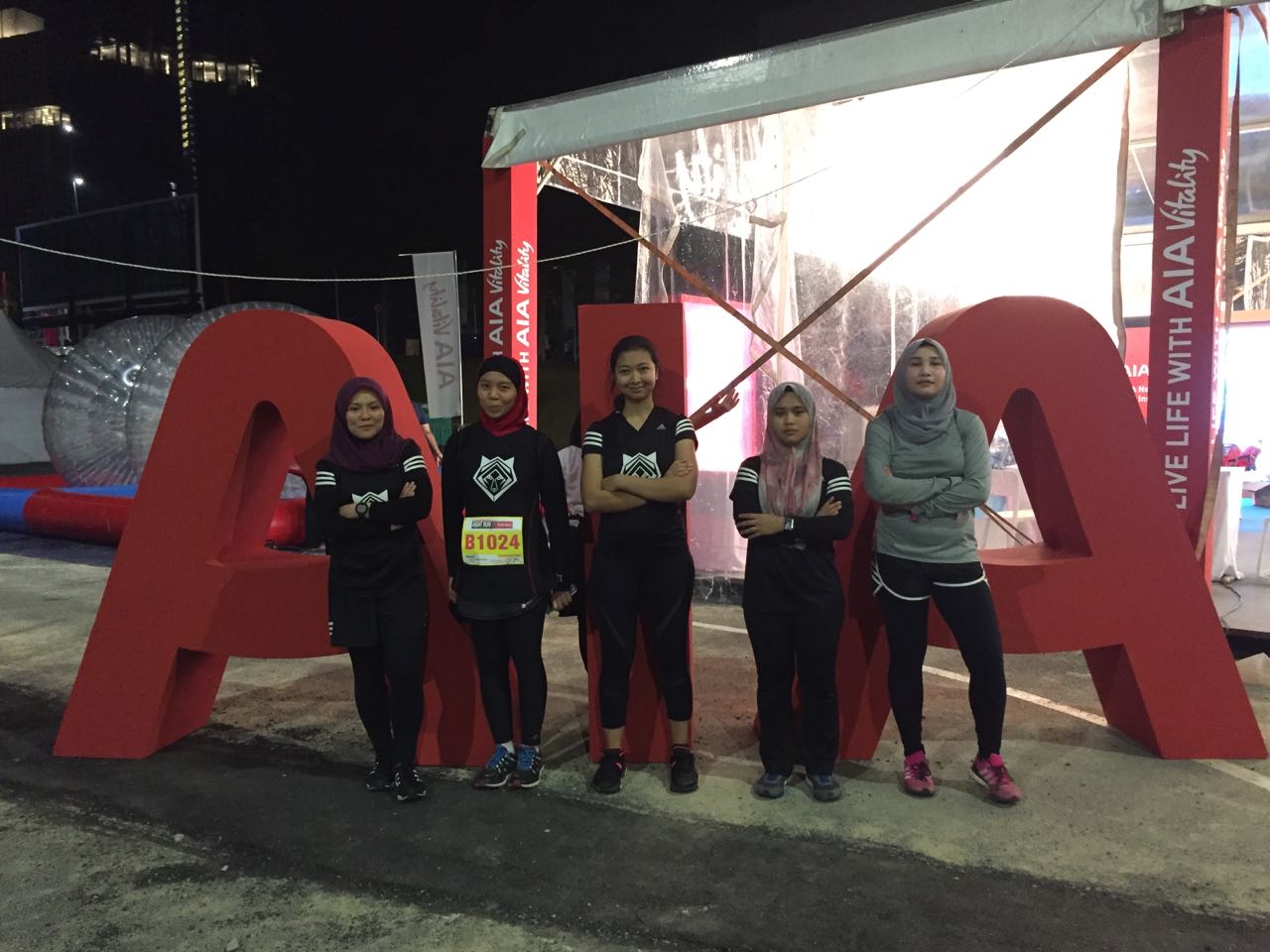 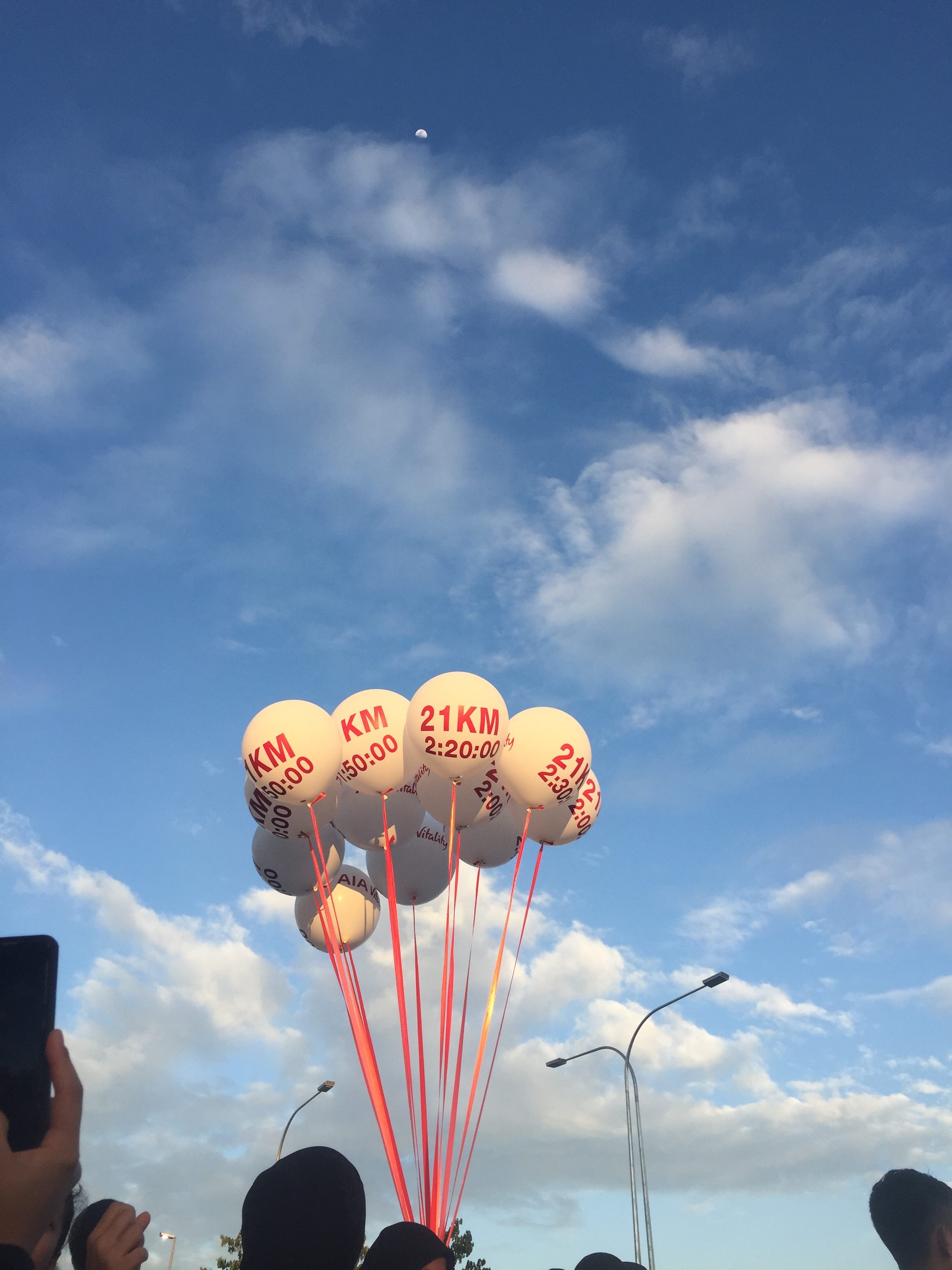 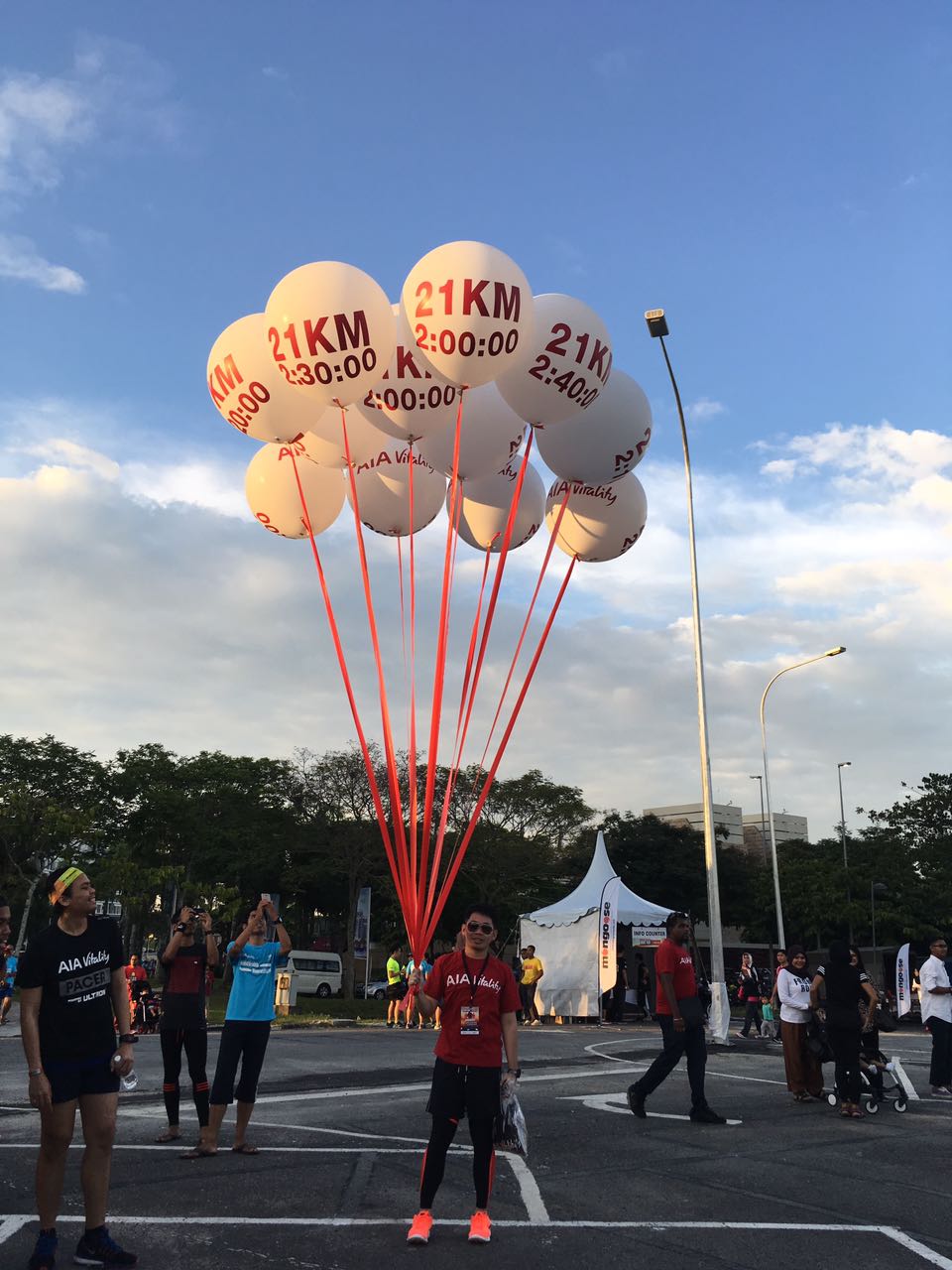 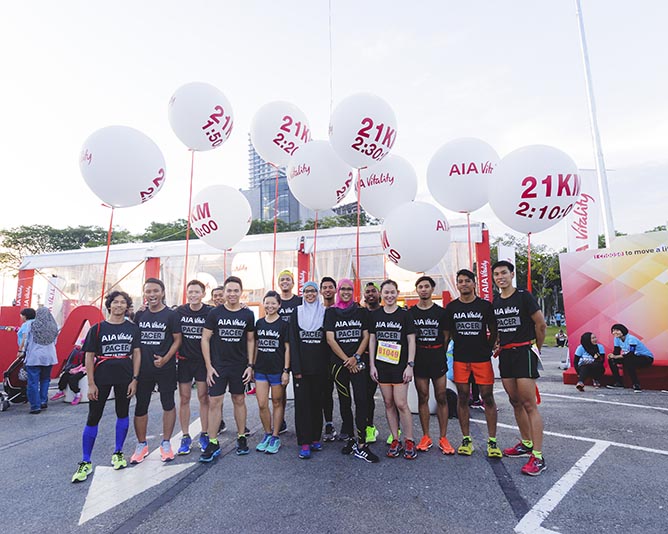 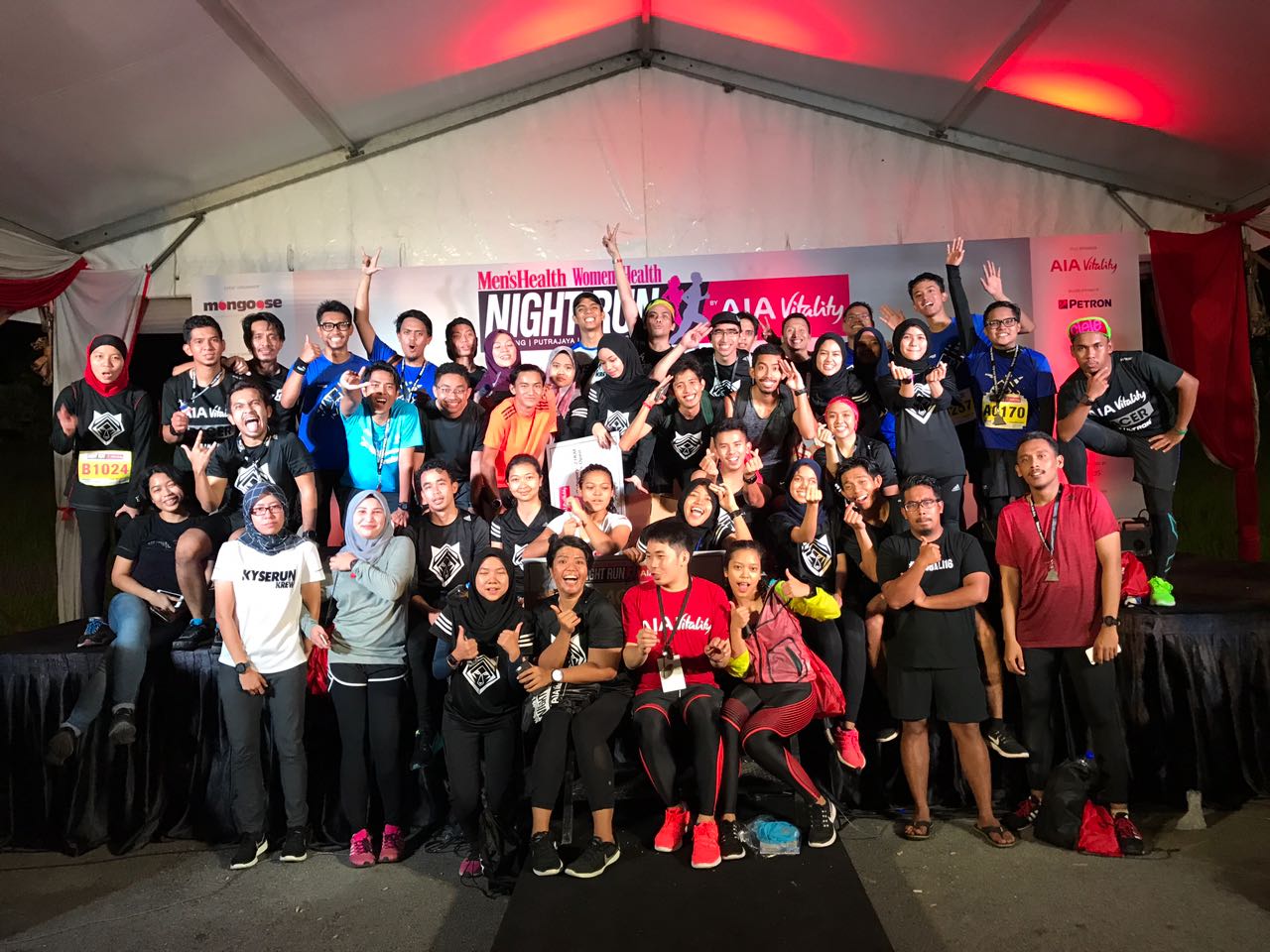 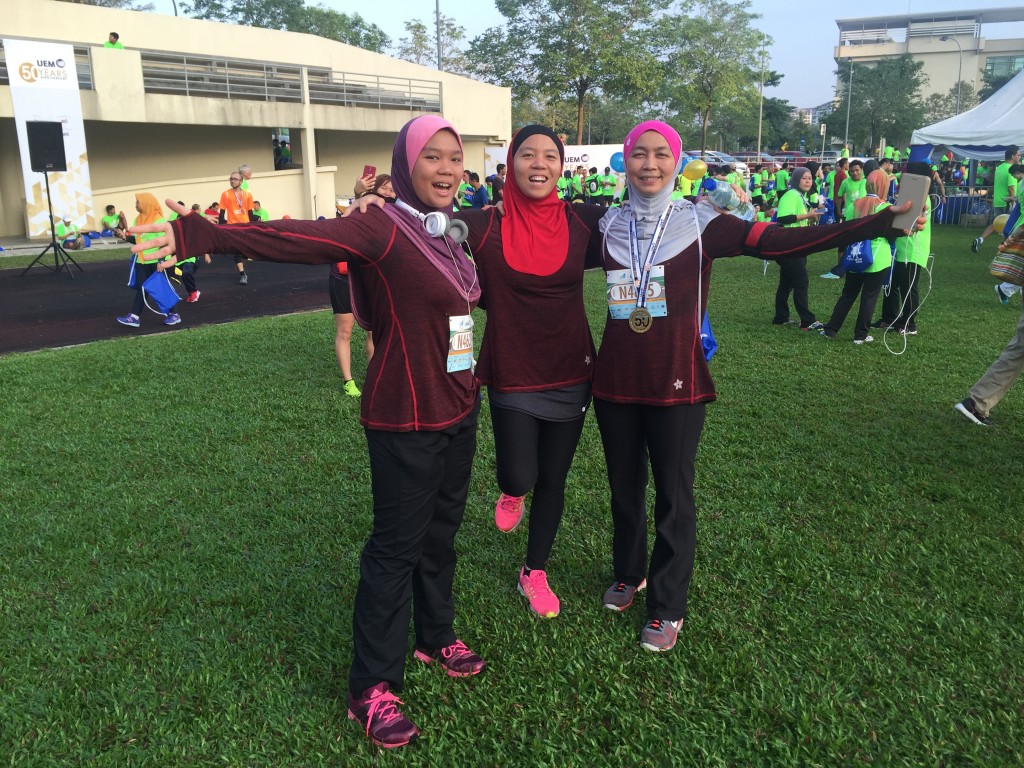 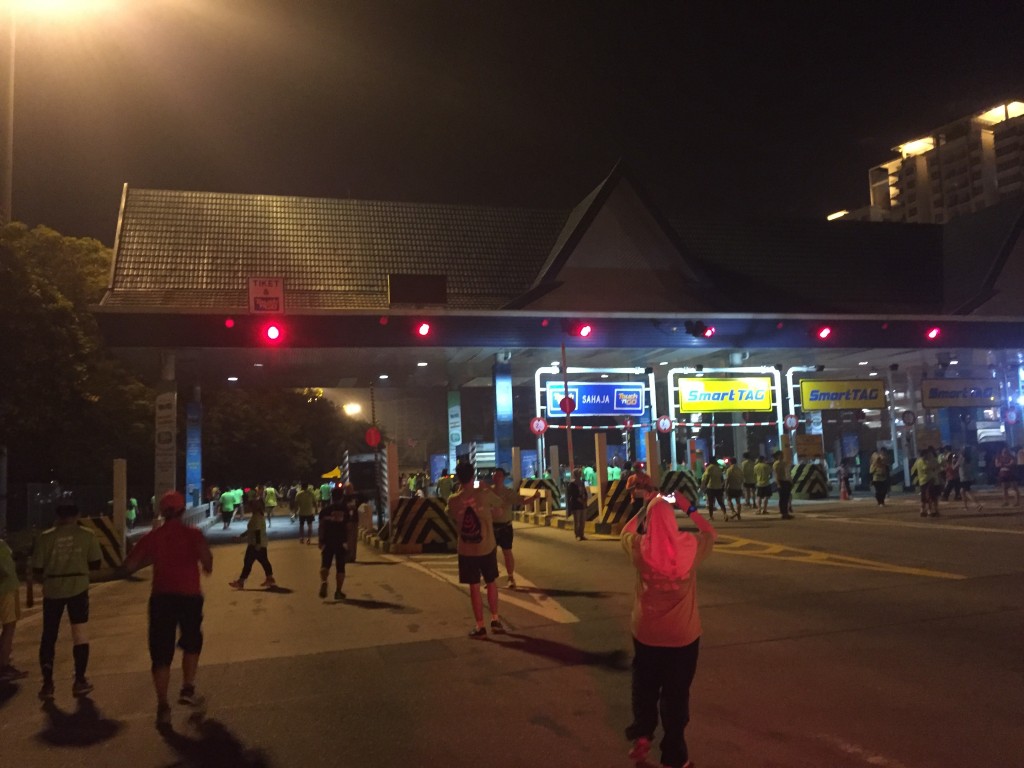 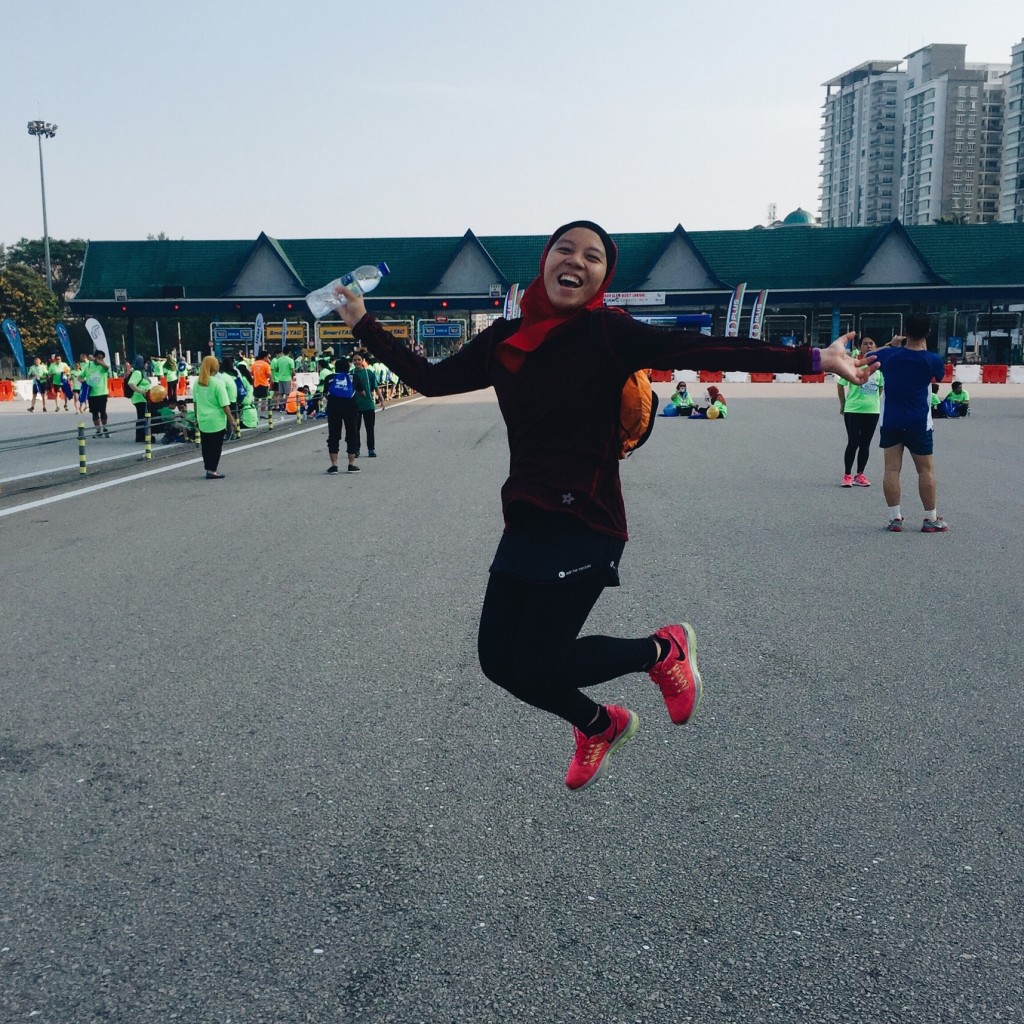 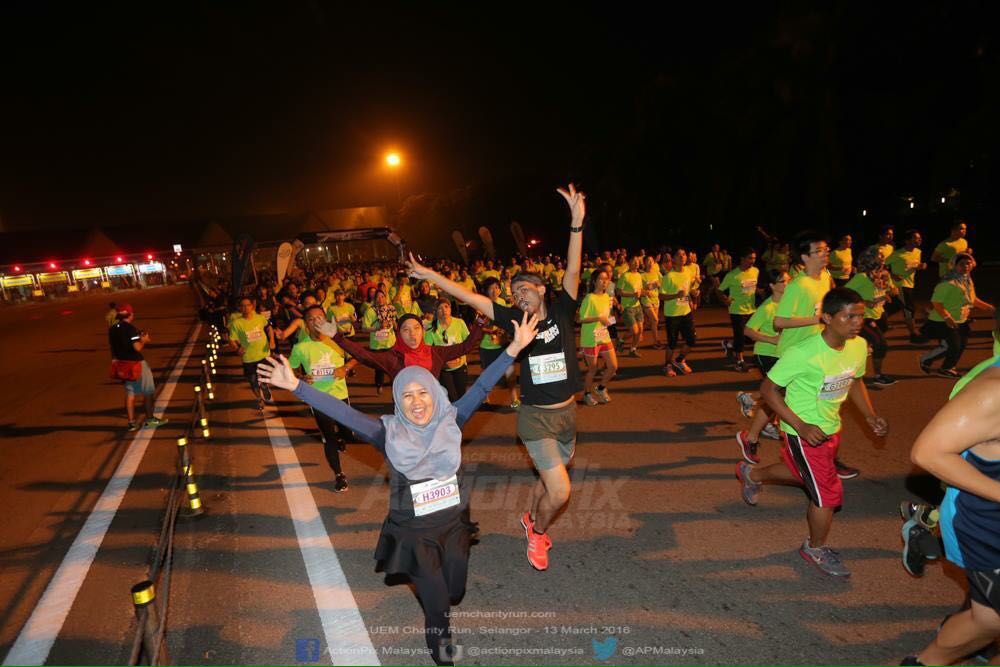 A running buddy helps you push yourself, reach your goals and keeps you company.

#AIAVitalityMY is generous to offer free entries for us to run a #RunningBuddy  #NashataChallenge for you! Limited to 5 winners only, each winner gets 2 X 12km FREE running entries worth RM176 & Nashata Raazgloves & shoe bags worth RM116 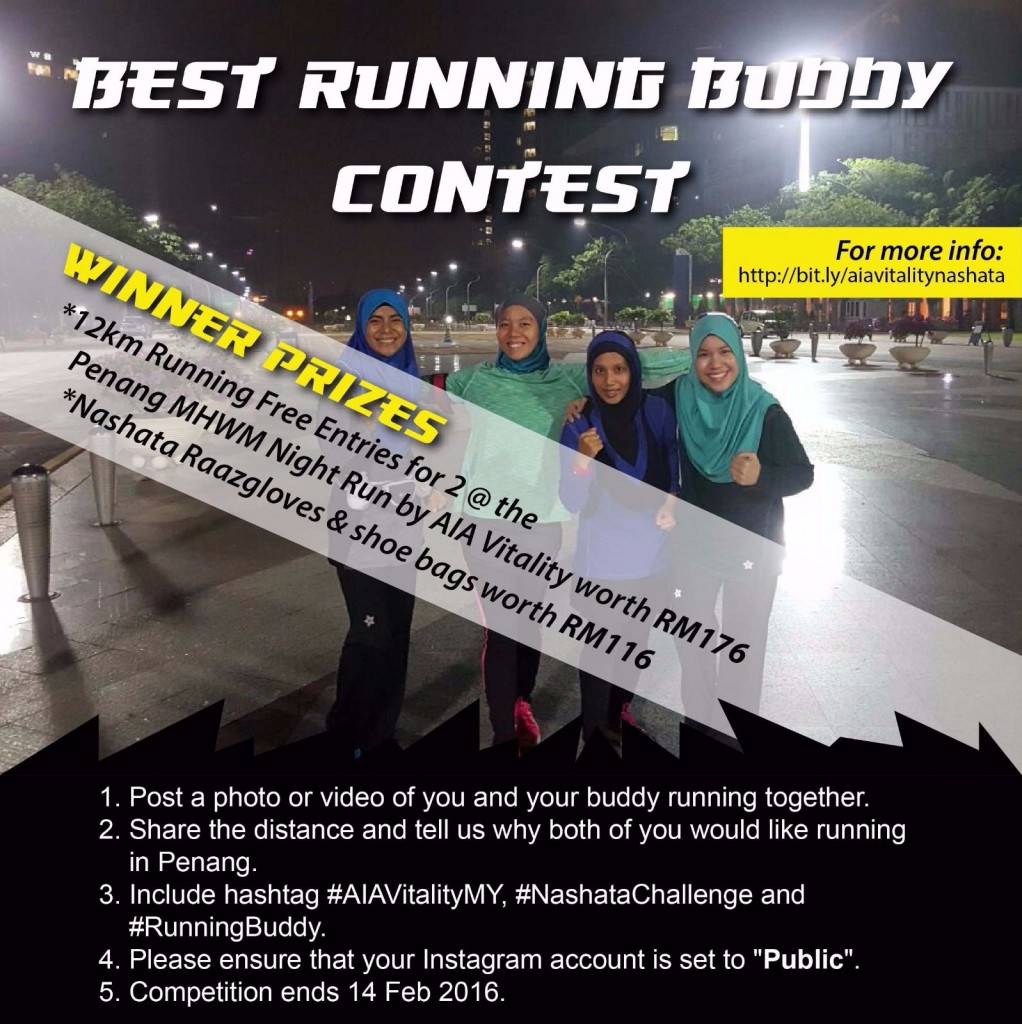 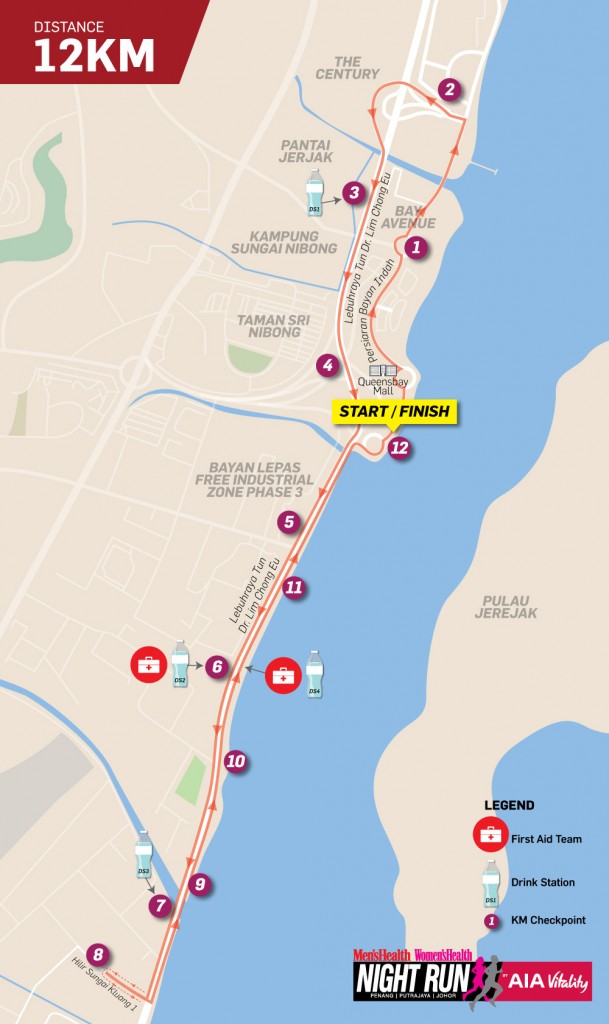 The contest ends 14 Feb 2016.
Winners will be selected based on creativity of photo, video, caption, likers and shares. Winners will be announced on Nashata’s Instagram & Facebook account!

Now, bring out the best in you and start running with your buddies. Don’t forget to take awesome pictures or videos!

Can’t have enough for just one run? Well, big surprise for you!

The age limit of the running events is 18 and above that consists of three categories. For true runners you can join the competitive run (12km and 21km), while for the beginners who’s interested in running just for a start, you can join the fun run (5km).

Below is the summary of the events. 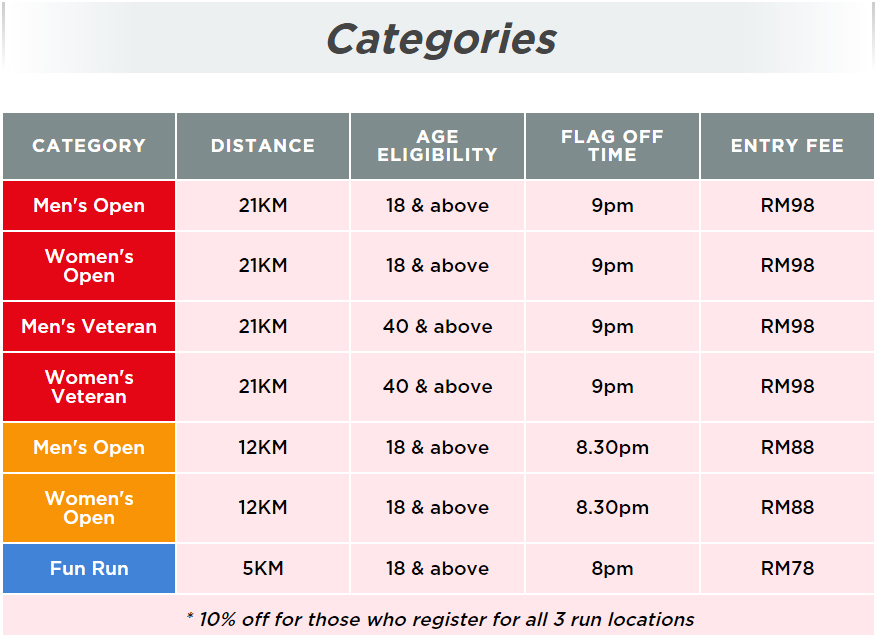 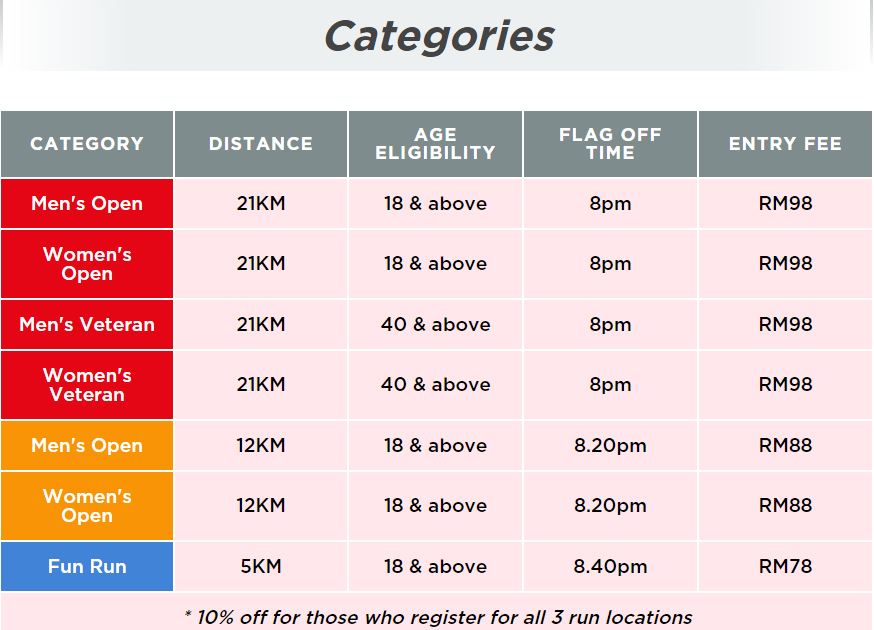 Starting point: To be announced 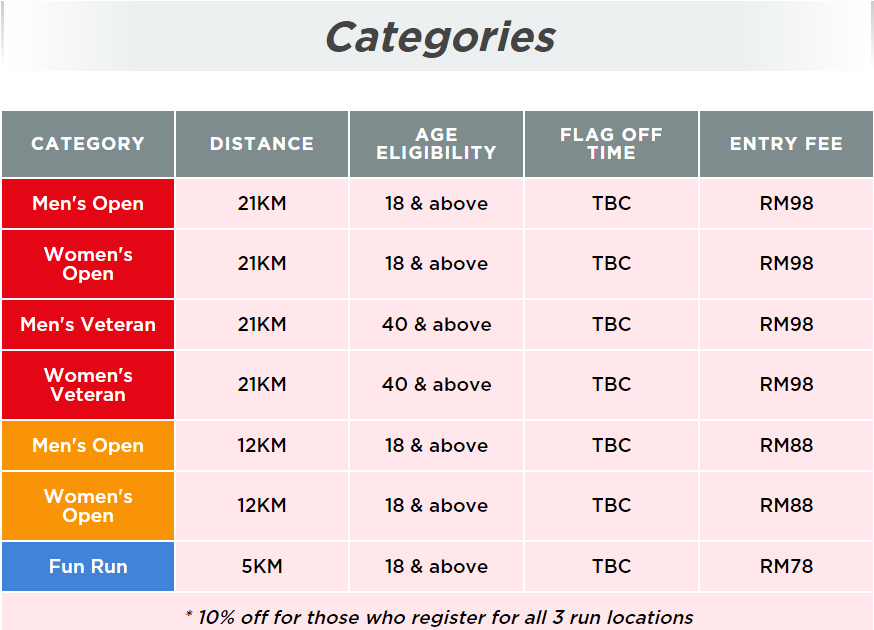 Race kit consists of runners T-Shirt, a number bib attached with timing chip, safety pins and race guides (if any).

The theme color for the Penang, Putrajaya & Johor Night Runs are orange, red and blue respectively.

Runners who do complete all three runs will also be rewarded with a unique “trifecta” medal – a three-in-one medal that clips together – as a special memento to commemorate the experience and achievement.

Quickly register before the registration close for the all the three locations. The run in Penang will be held on 2 April 2016. The flag-off will be at 8pm and the starting point will be at Queensbay Mall in George Town, Penang. 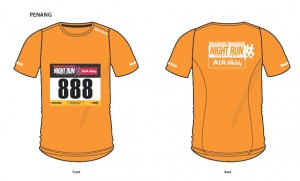 So, what are you waiting for? Register here now!