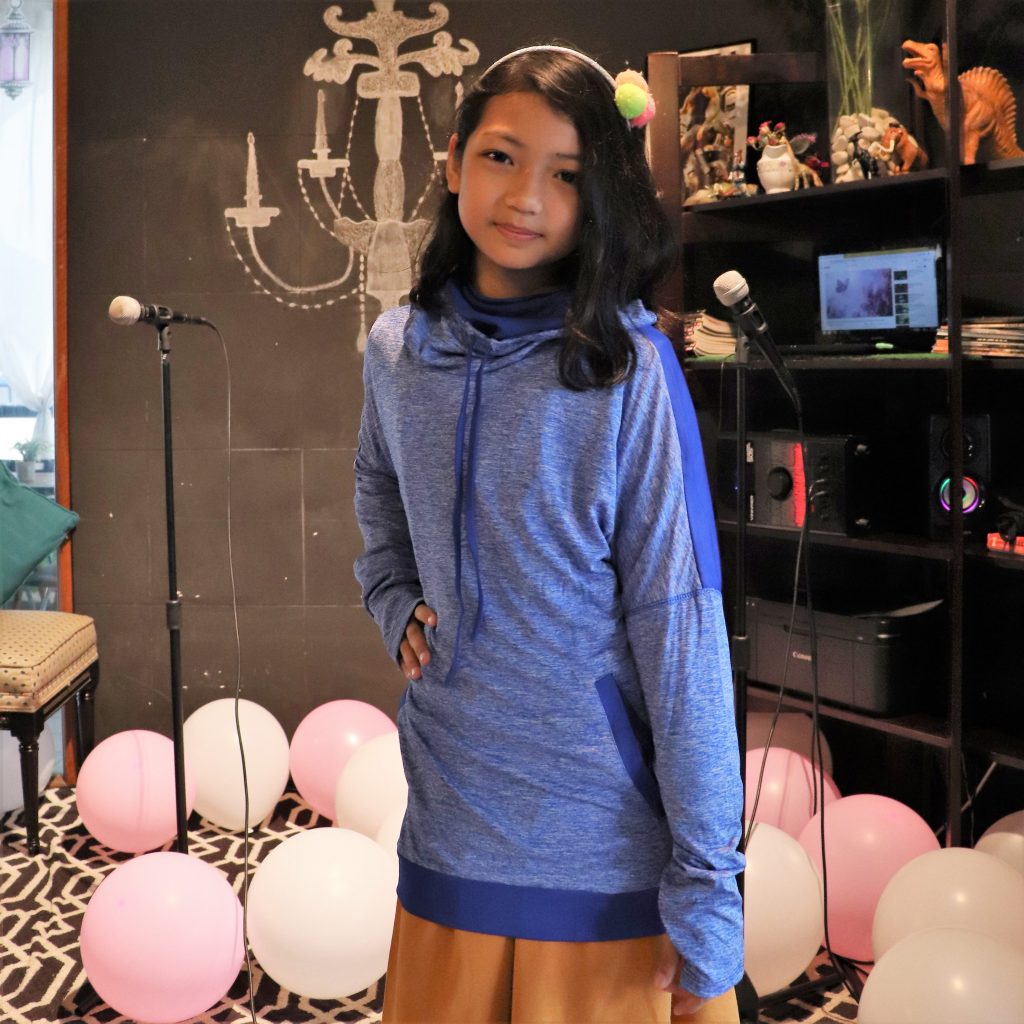 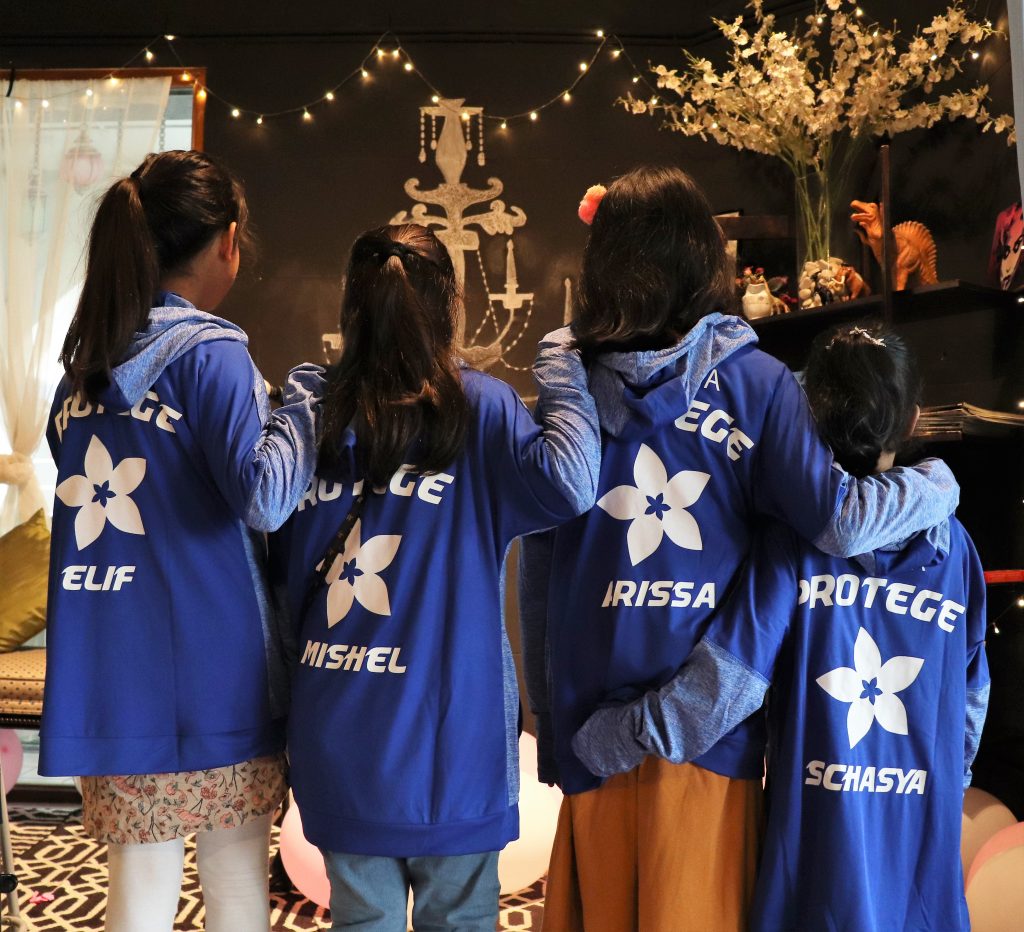 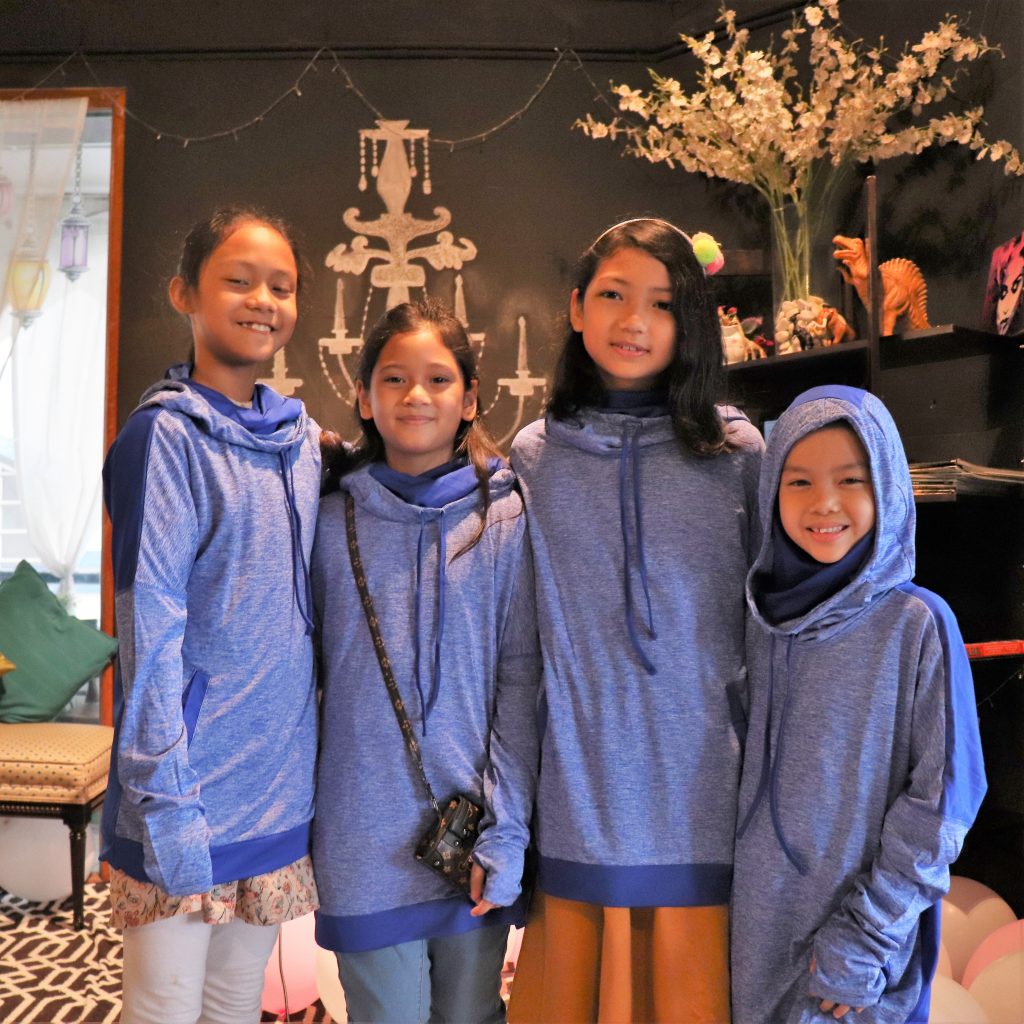 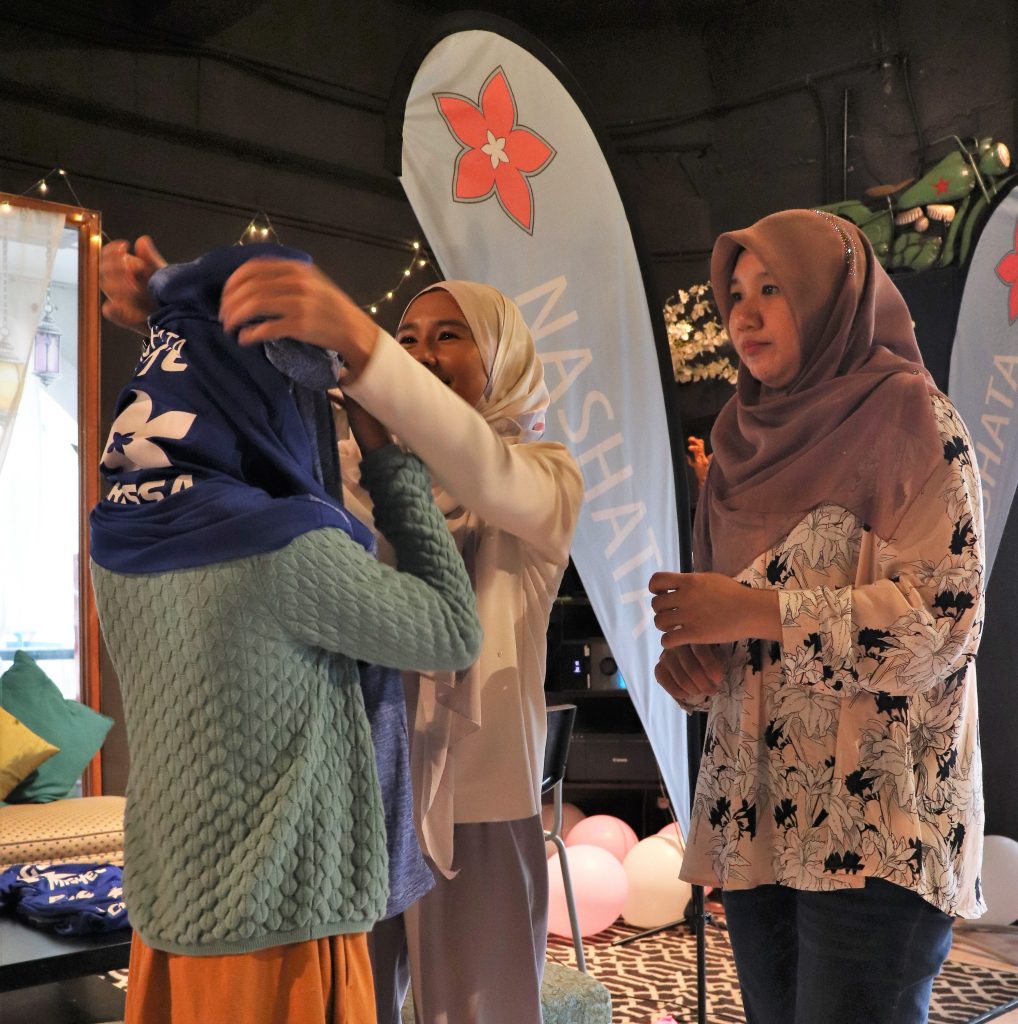 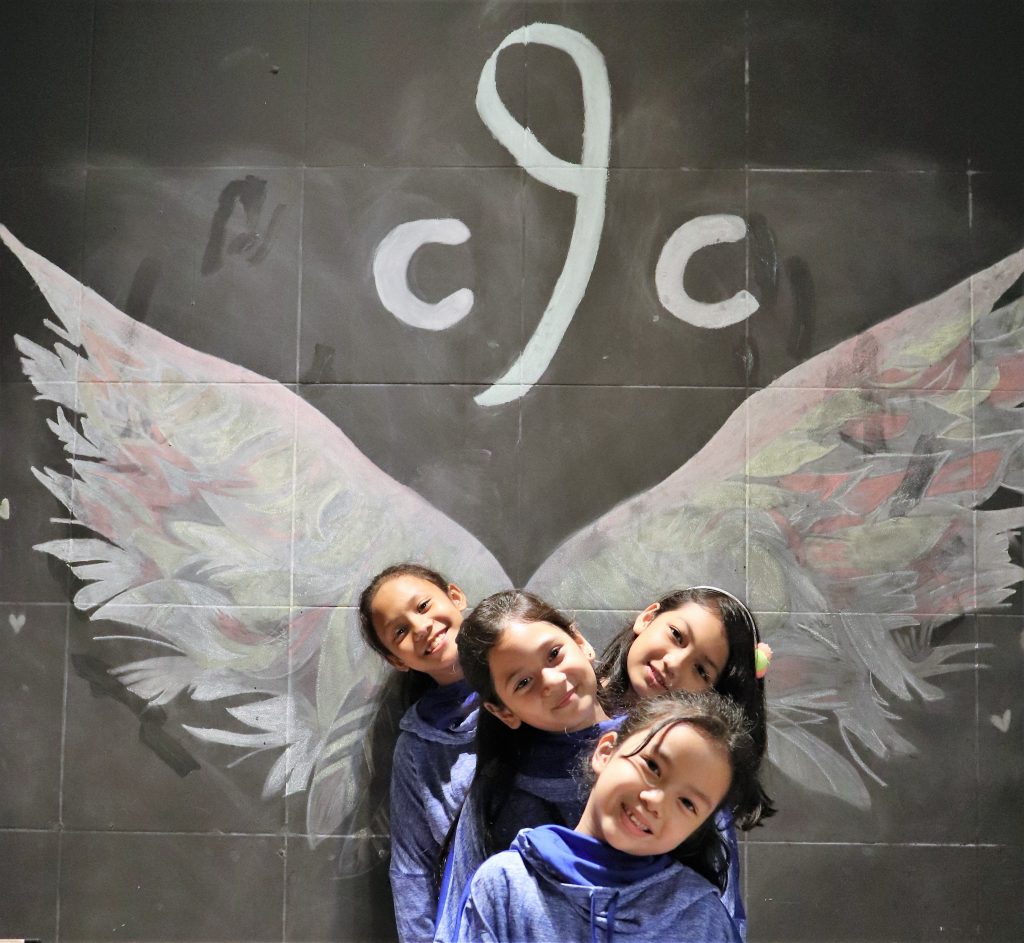 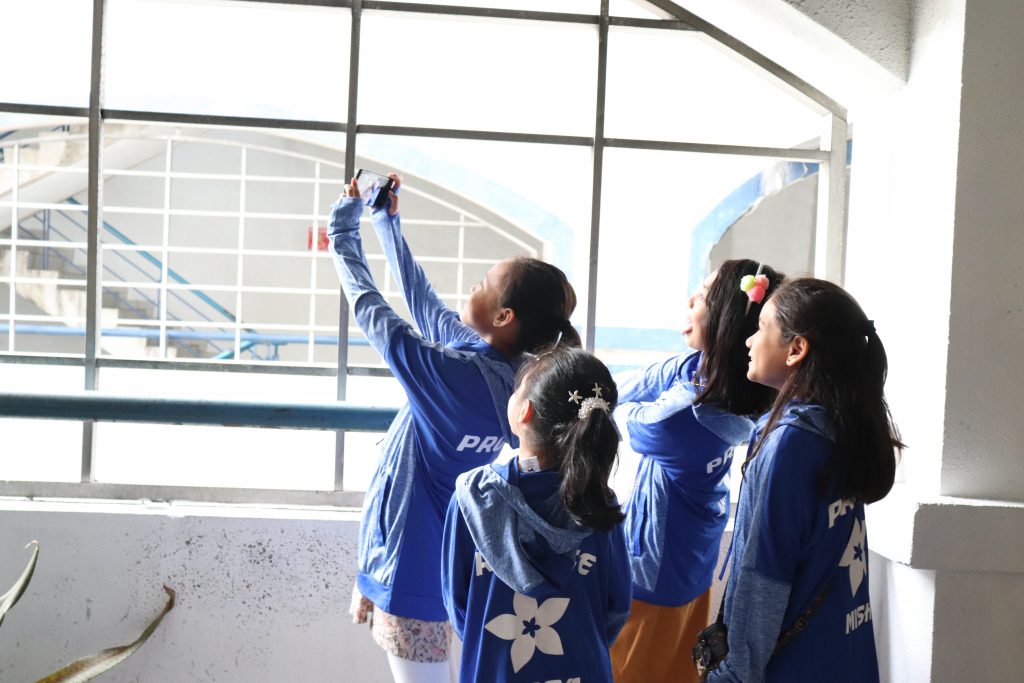 Run swiftly and fast like a gazelle in Azza Toplectic. Toplectic is Nashata’s new product range that combines head covering and sportstop for athletes looking for seamless modest sporting experience. 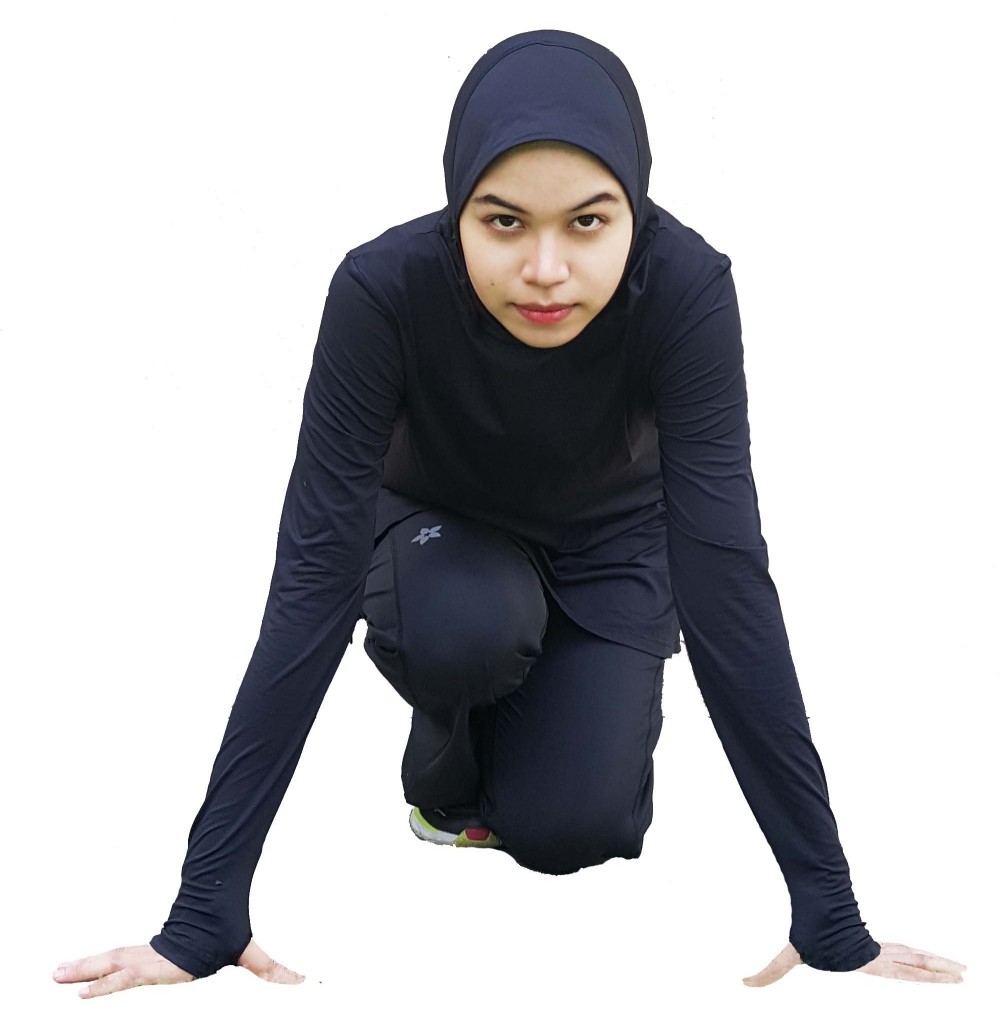 AZZA is the first release for Toplectic range. It is simple, lightweight, long and loose cut. Suitable for athletes looking for performance in running, cycling and sporting activities that require jumping and rolling. The fabric is made of spandex and polyester and not suitable for swimming and wet activities. 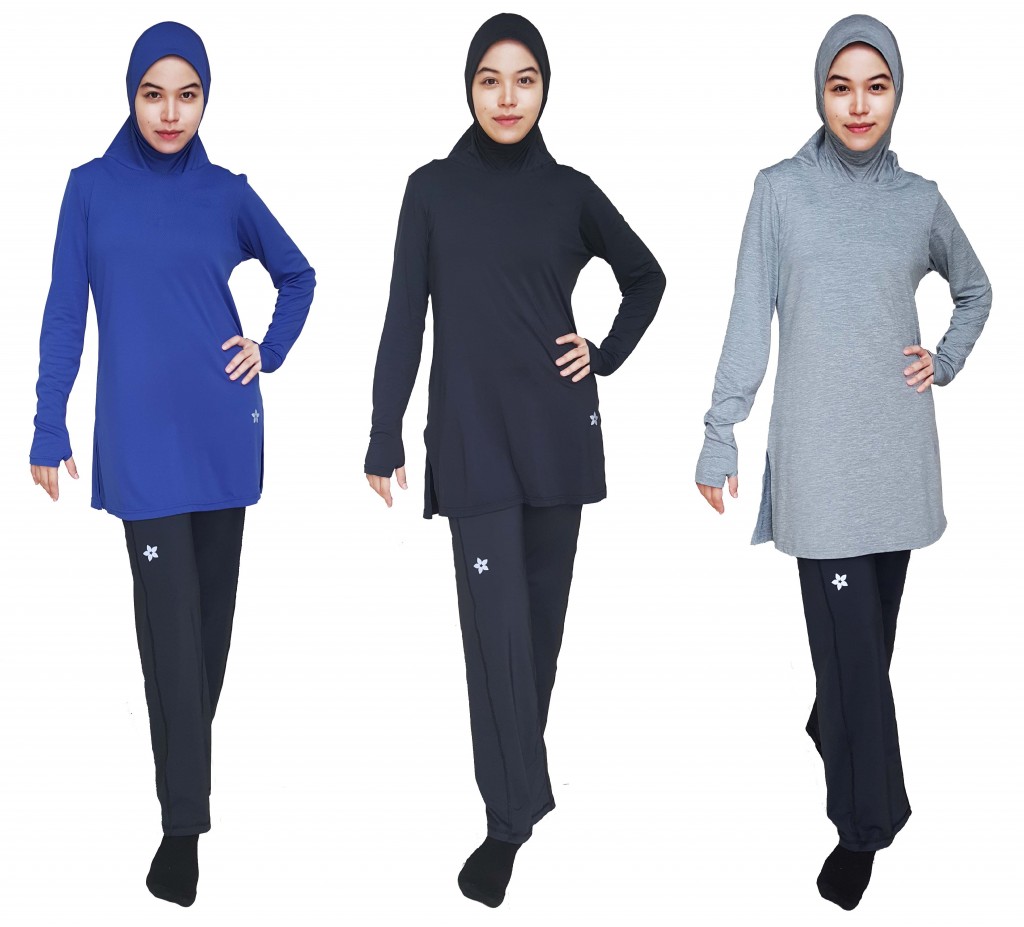 Wear event shirts with only 2 layers; Toplectic in the inside and event shirt(assuming it is short sleeves or sleeveless) in the outside. You need not wear additional hijab. 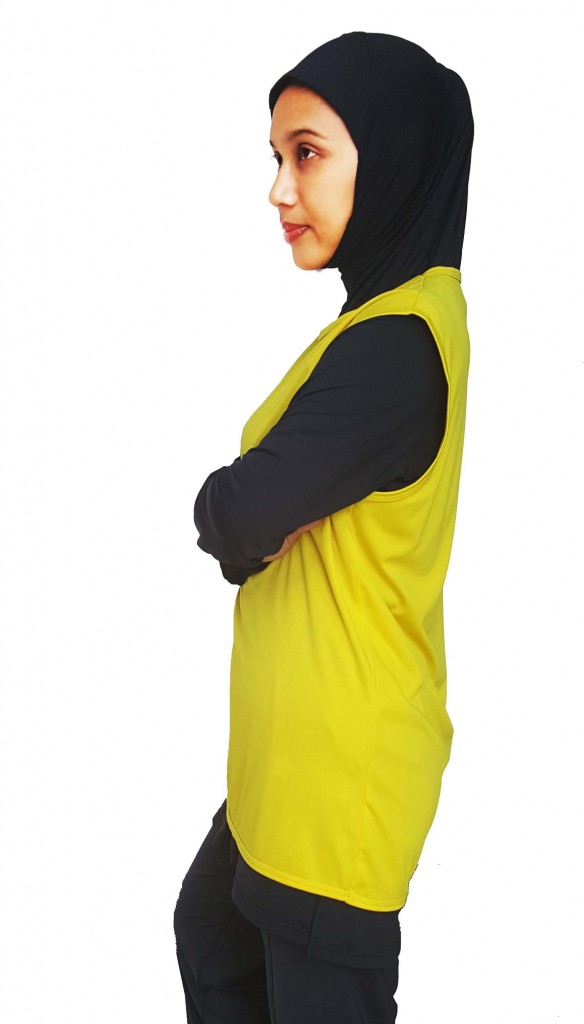 Event Shirt on the Outside

2. You could simply put it on and run

Headgear is secure on the head, no additional inner required. Ample room to hold buns 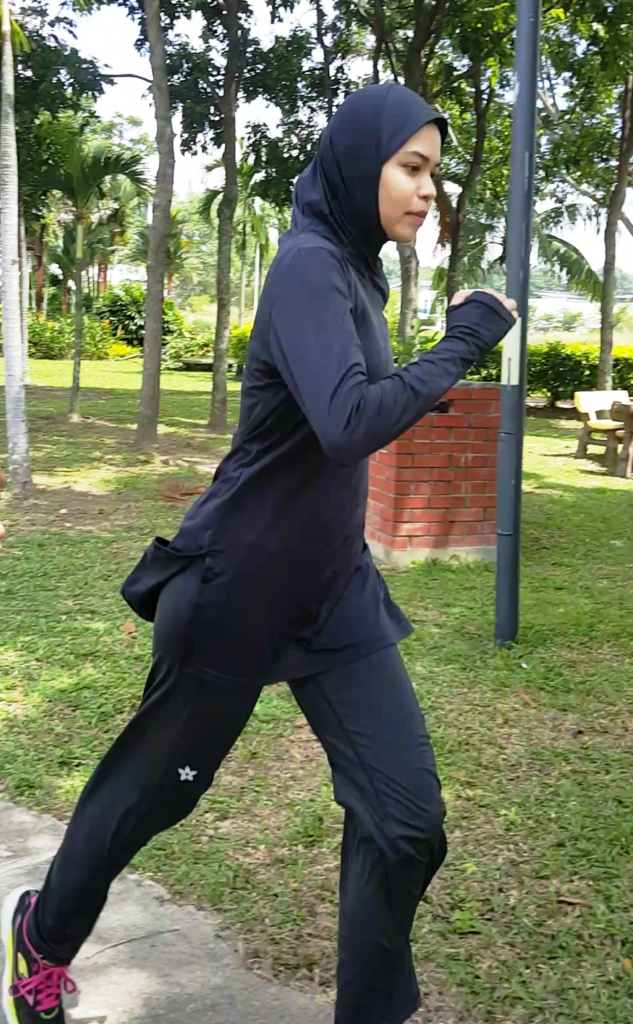 3. Let down the hijab and you get a cowl neck top

If you don’t want the hijab on, you can put it down and get a cowl neck top. Fancy huh? 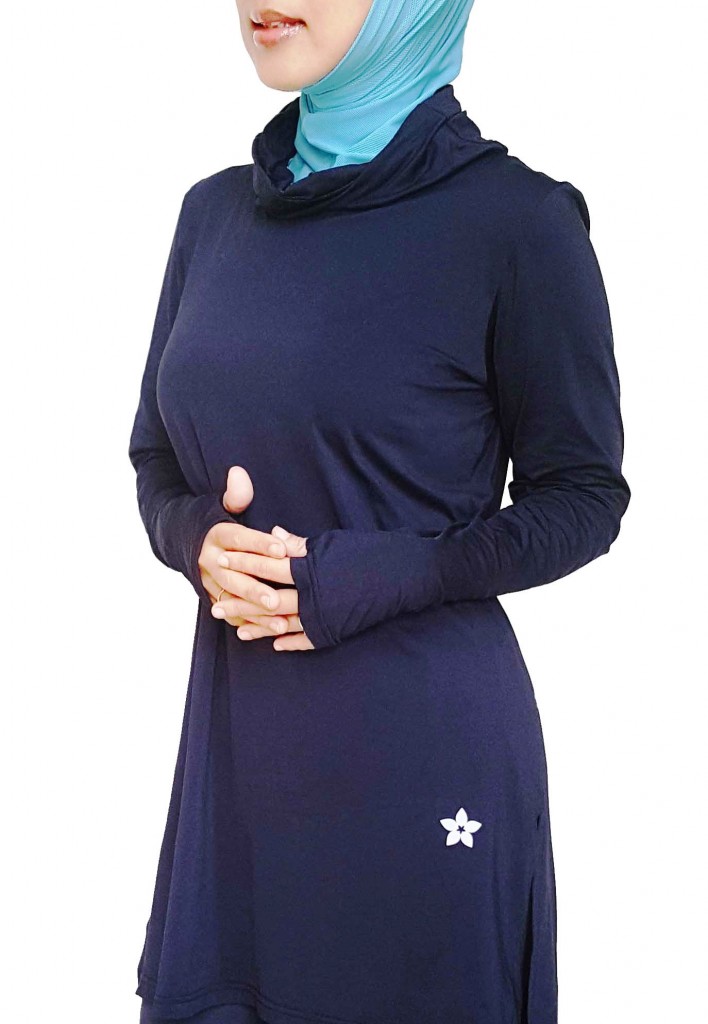 There are 3 colors (black, blue and grey) and 5 sizes you could choose from S/M/L/XL/2XL. With only RM129/USD32, you get the absolute performance top for hijabi athletes. We offer early bird price of RM109 for purchases made by 1 July 2016. Purchase yours now at nashata.com.