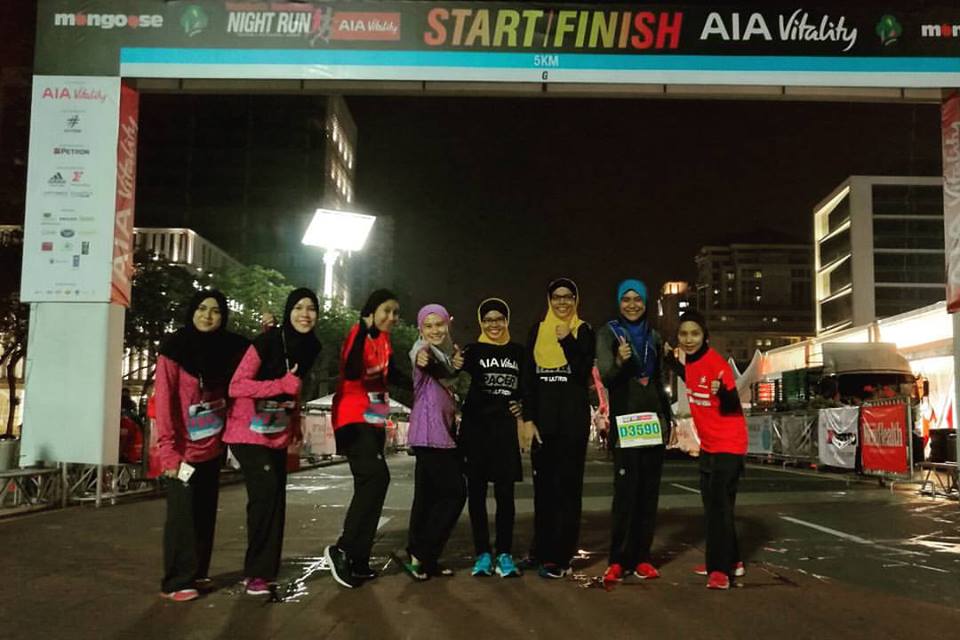 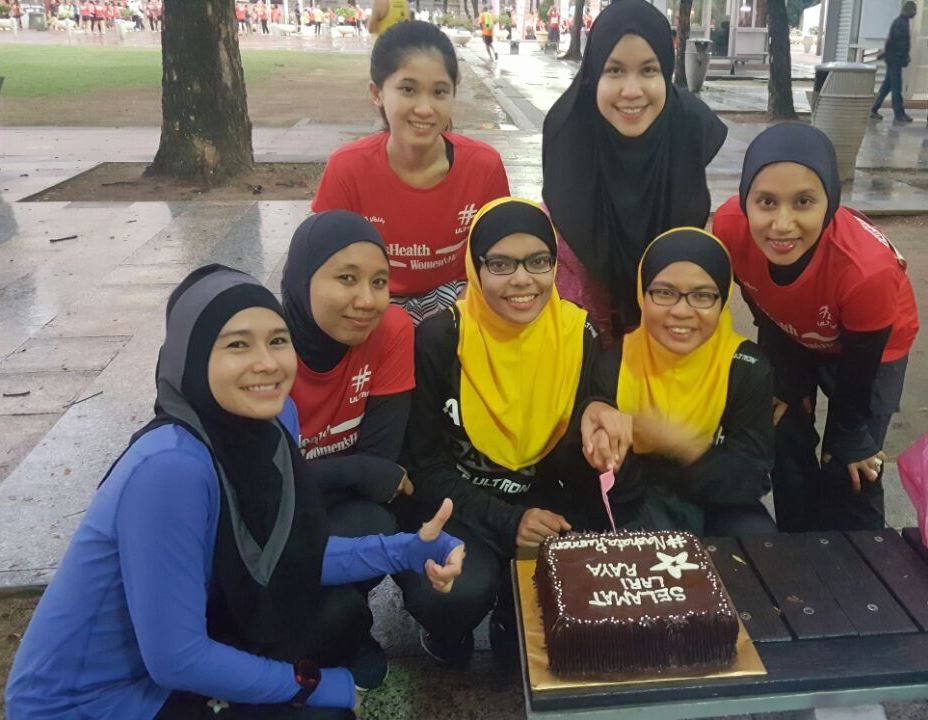 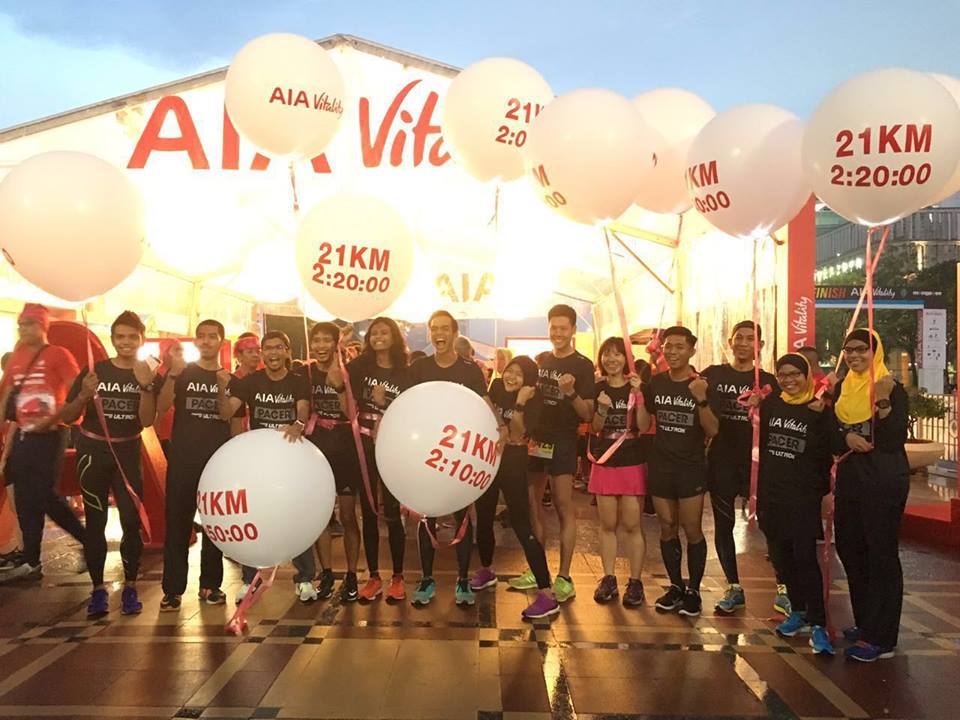 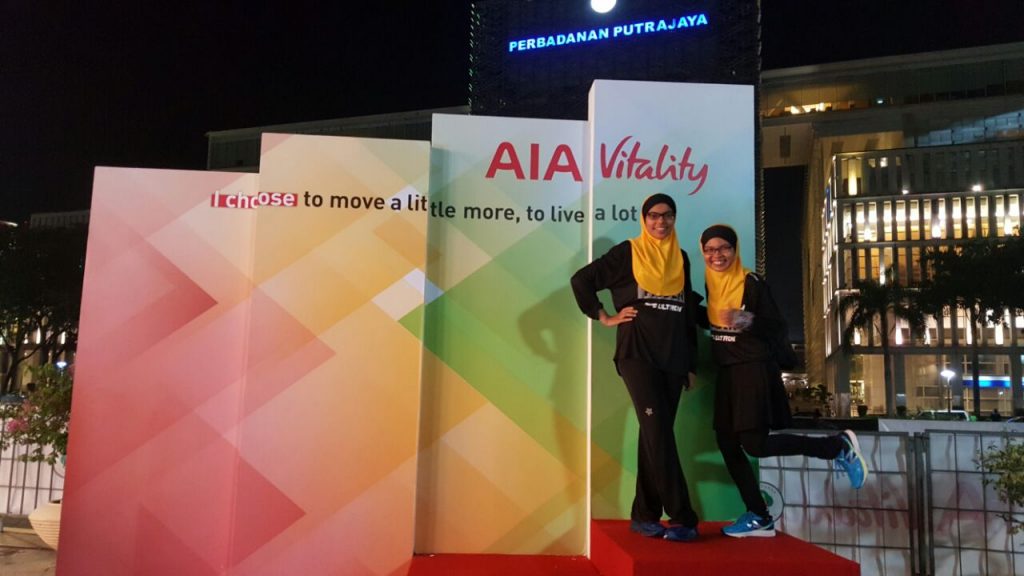 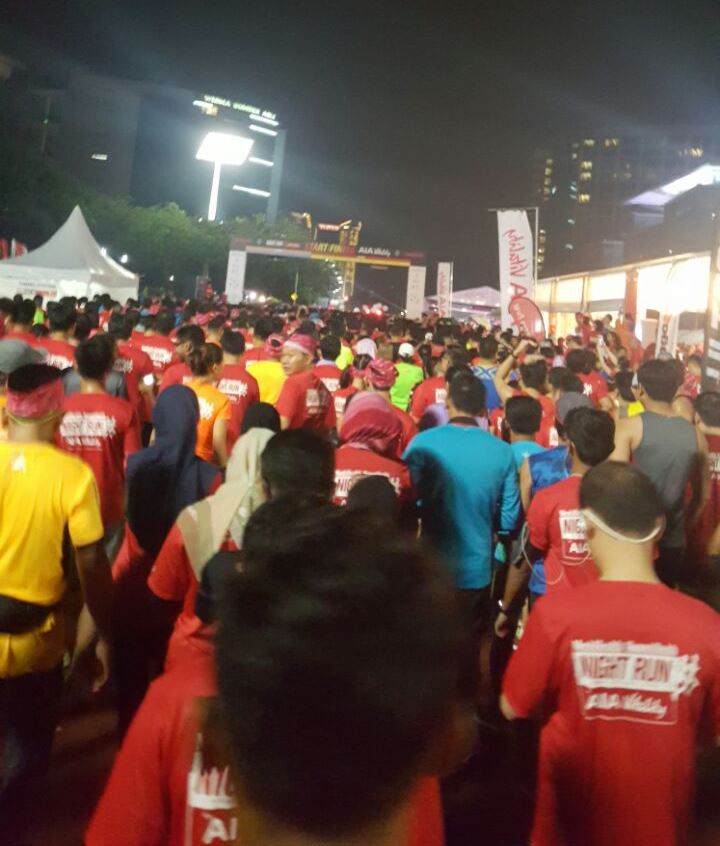 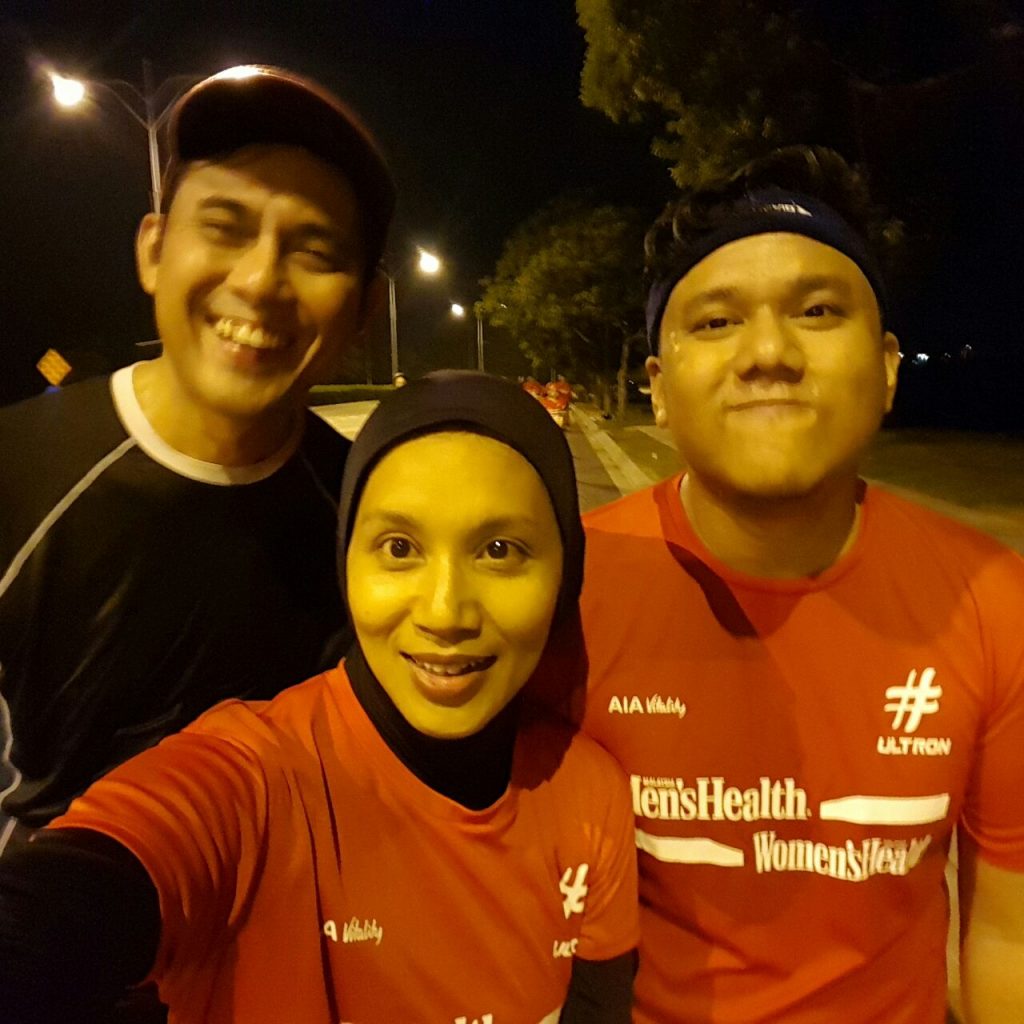 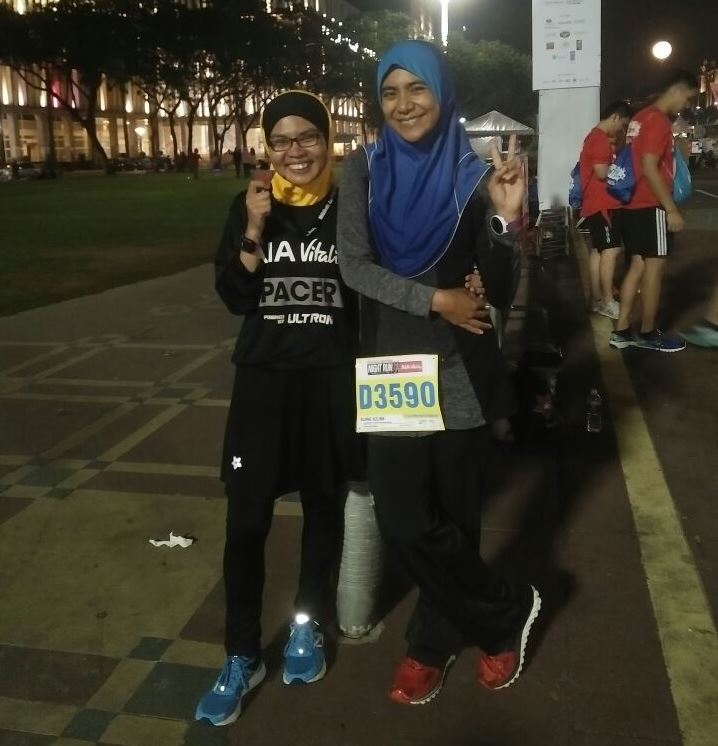 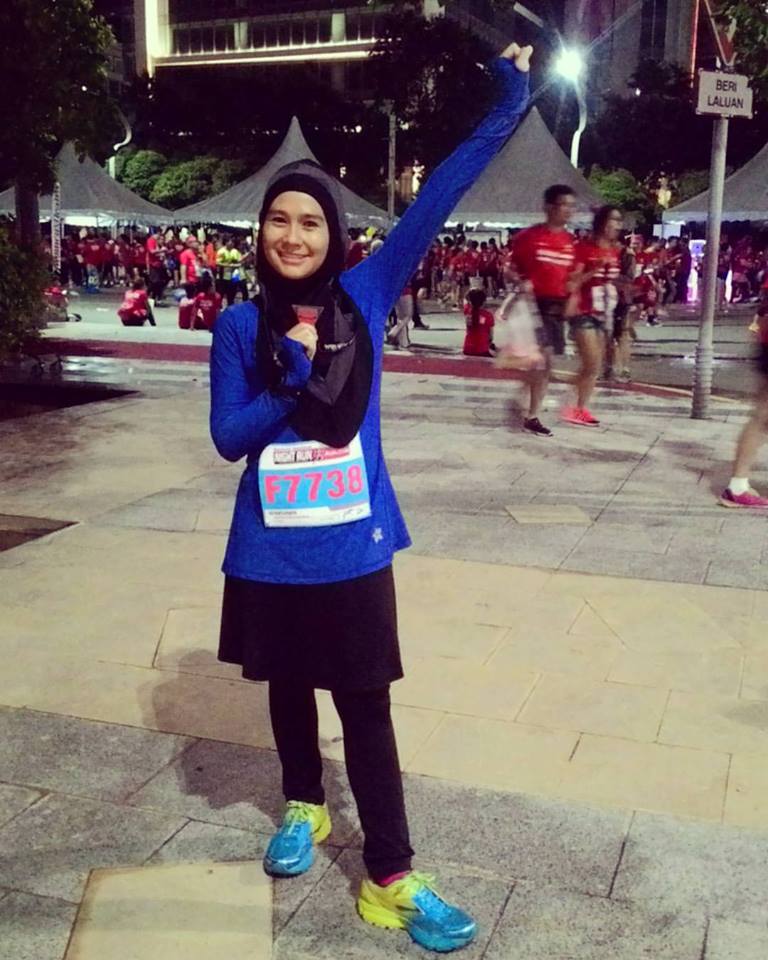 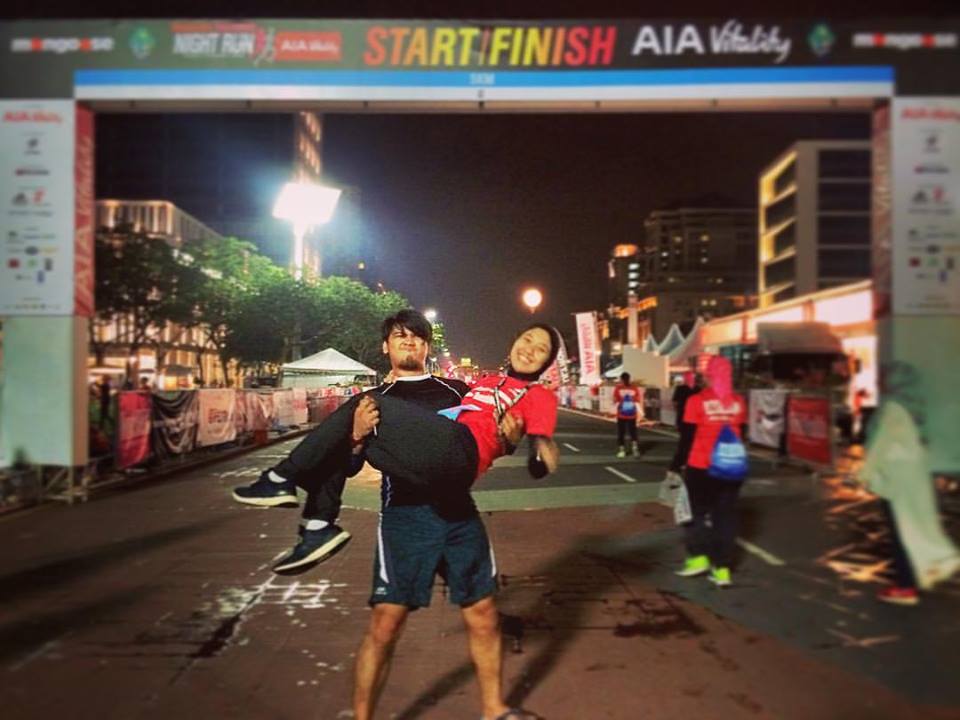 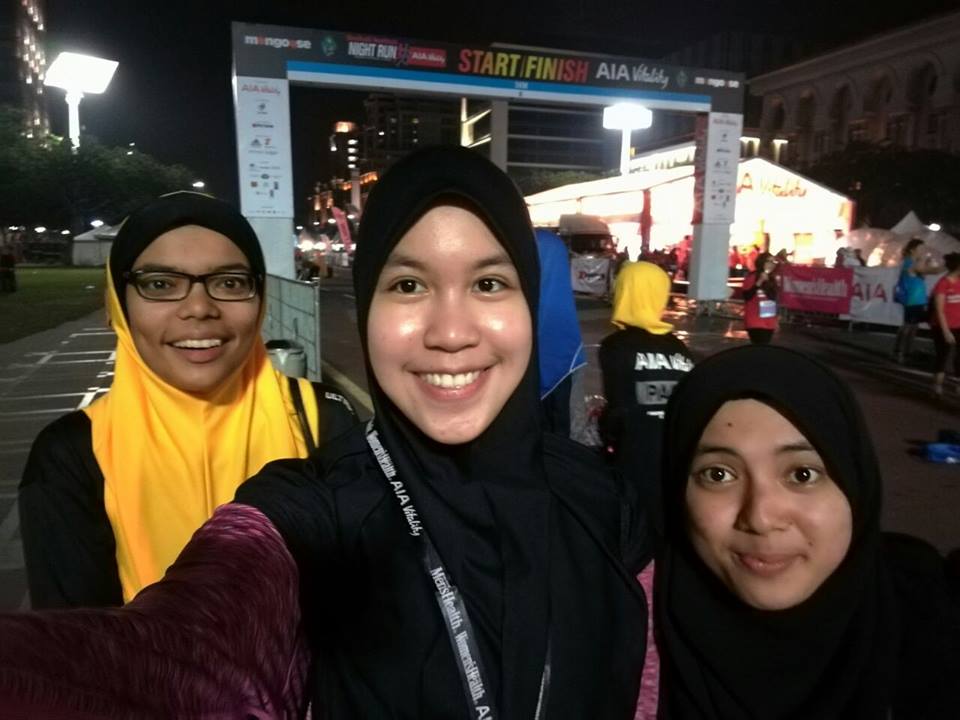 Did you do anything special on Women’s Day? Many sisters spent their day making their marks, pushing themselves to a different level on the 8th March 2015.

Here are 3 highlights of our fit sisters:

1. Two WINNING Full Marathons within a week for Nur Nahsuhah

Nahsuhah, a 22 medical student at UNIMAS Sarawak, completed her virgin Full Marathon (42.195km) on the 1st March 2015 at the X12 Dark Run, Nexus Karambunai Resort & Spa, Kota Kinabalu, Sabah. She finished top 2 for Women’s Open Category at 4 hour and 54 minutes. Seven days after her first full marathon,  she competed at the Malaysia Women Marathon in Shah Alam, where she finished top 7 for Emerald Category. She improved her performance and finished within 4 hour and 49 minutes.

She flew into Shah Alam to brave through her second full marathons in a week! Isn’t that amazing! 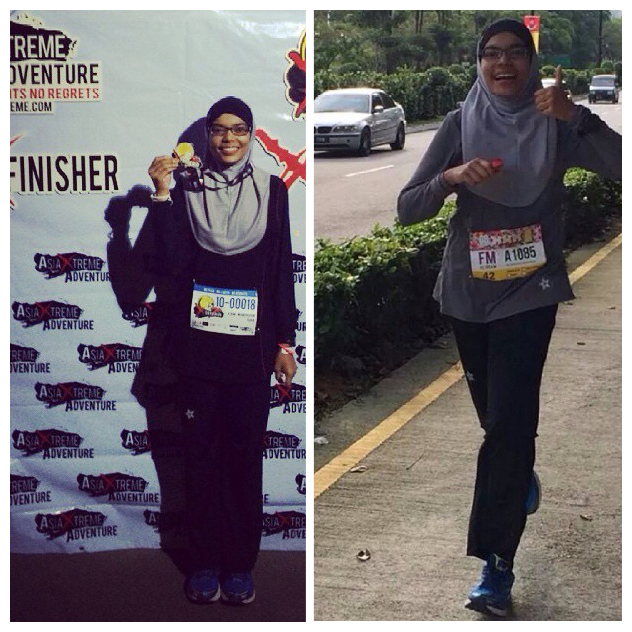 10 sisters of Nashata, including Nahsuhah, Intan Suraya, Azlina, Arliza, Masnida and Azyan  ran Full Marathon at MWM. Some of them are amazing women who ran their virgin marathon. It was an amazing experience as the run not only brought them together, but also strengthen the sisterhood among themselves. It takes a strong and determined person to run a marathon.

“Running might not be an enjoyable past time for me if it was not for Nashata running clothes. Comfortable and modest, just what a running muslimah needs.”, Azlina Idris (Along) virgin full marathon runner 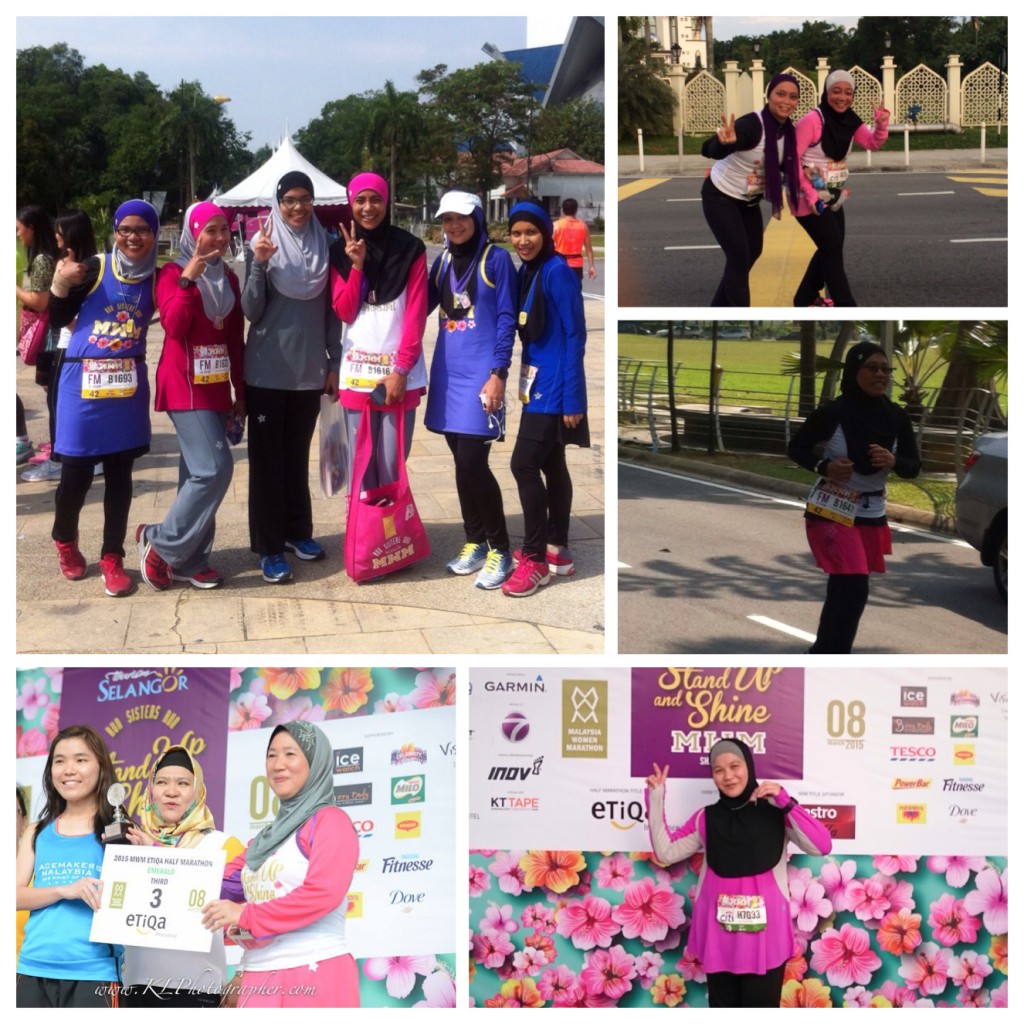 Whatever the distance and category it may be, 5km, 10km and 21km all finishers and pacers are Winners! There were family members who ran together, friends from old school, university and workplace who decided to catch up and ran together. Eat, Sleep and Exercise – A healthy arrangement for girl get-together. Some paced their family and friends, some ran for the fun, and some cheered for each other till the finishing line.

Whatever the reason may be, it was definitely for the betterment of one’s body and soul!

3. An upgrade from Full Marathon to Ultra for Eda

What is next for those who have graduated from Full Marathon numerous time?  Eda Fatimawati, Nashata’s Fitness Evangelist, who ran numerous full marathons ran her first ultra on Women’s Day! She ran and finished strong 50km at the TiTi100 Road Ultra Marathon. 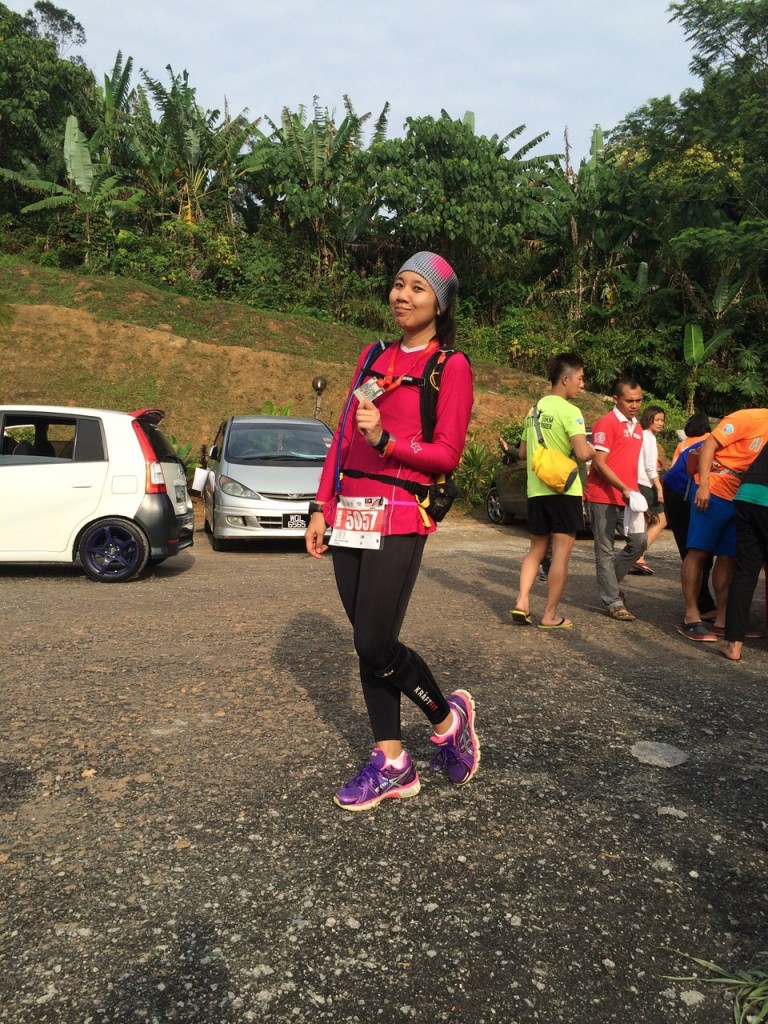 Our sisters have accomplished fitness to the next level on Women’s Day. CONGRATULATIONS!

Lastly, here’s a special pose by Intan Suraya when she ran full marathon at MWM! 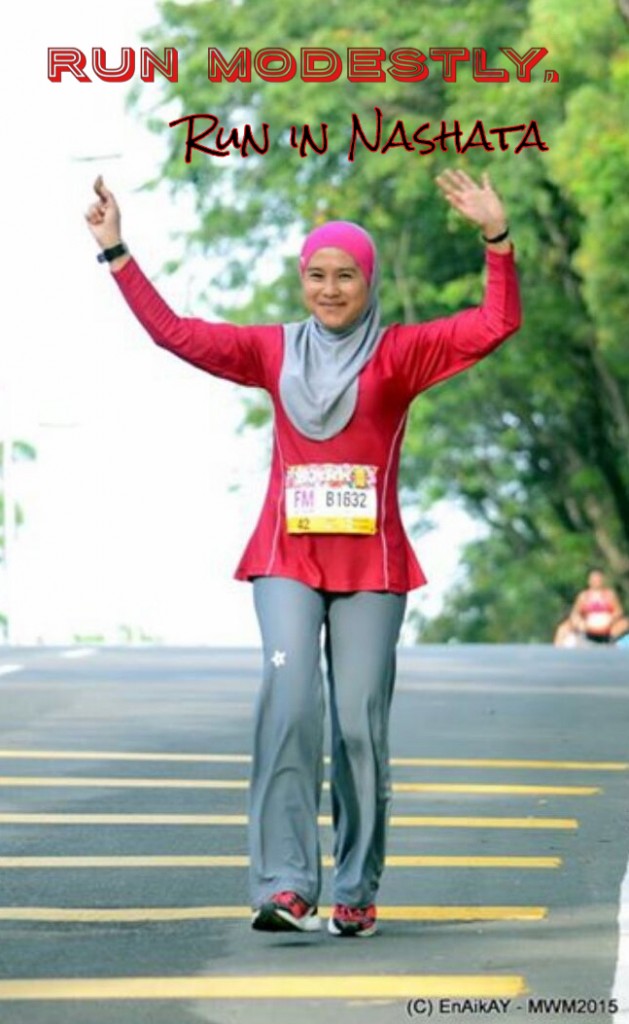 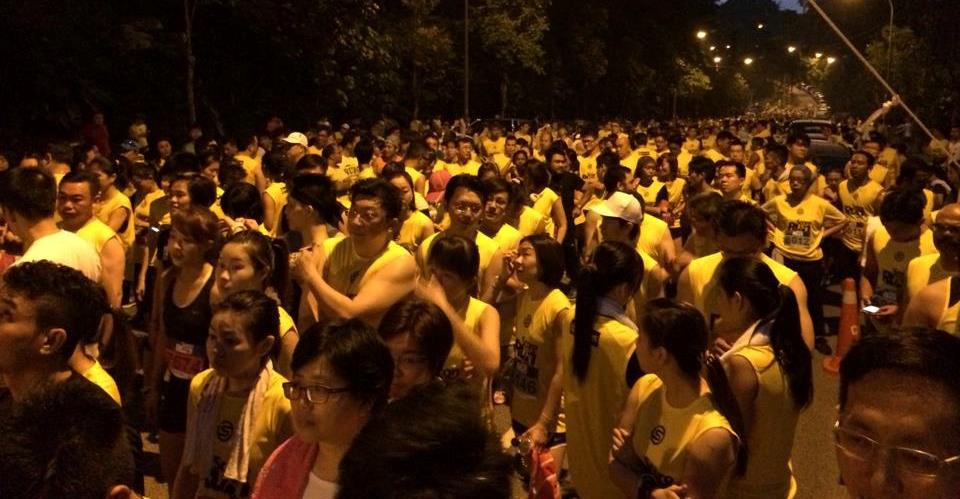 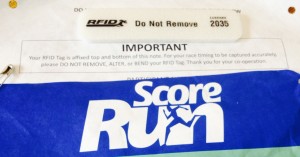